A detailed Break down of Cree Cicchino’s relationship 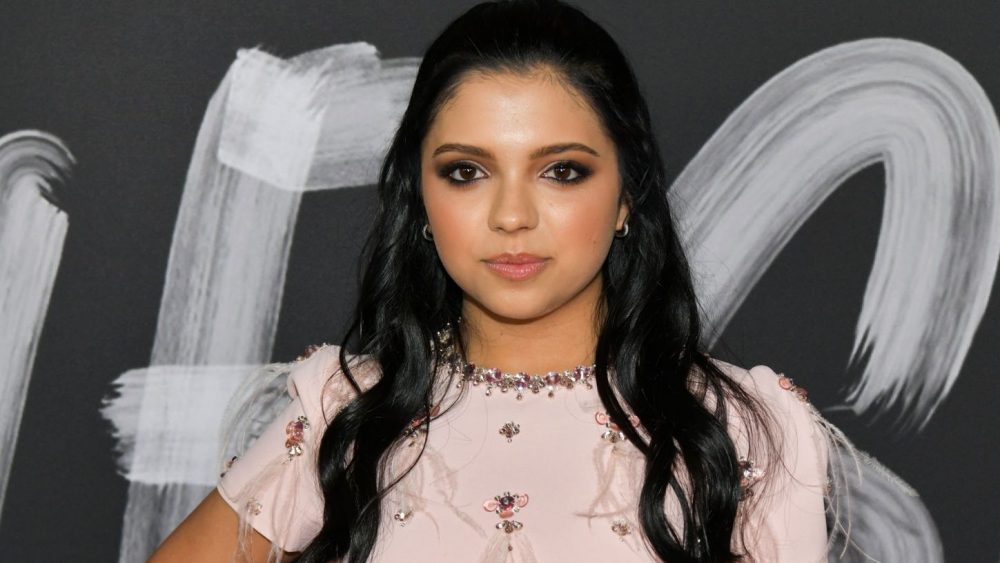 Cree Cicchino was the star of the Nickelodeon show, Game Shakers, which aired from September 2015 to June 2019. She played the role of a humorous and confident 12-year-old who invented the game Sky Whale and later the gaming company called Game Shakers. The Queens, New York native was born to be an entertainer, and she first performed as a dancer when she was four years old.

Cicchino initially wanted to be a dancer and singer, but when the opportunity to be an actor arose, she grabbed it with both hands. Cree’s relationship status has been the subject of speculation since she burst onto the limelight. This article will breakdown her relationships. We can confirm that Cree is currently single. 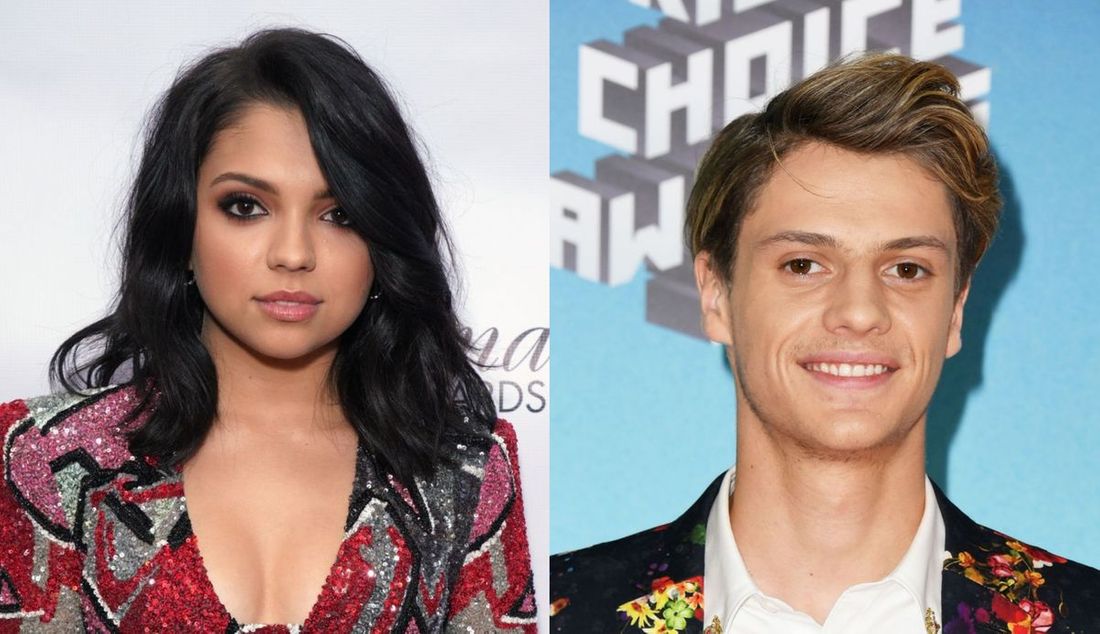 Jace Norman and Cree were rumored to be dating when their characters crossed paths and spent Valentine’s Day together. After the episode aired, fans were convinced that the couple was dating in real life. However, Cree revealed in an interview with Celeb Secrets that she and Jace were good friends. The Game Shakers star stated:

“It was great! Jace is super talented and we had a lot of fun. It’s always nice to work with a good friend.” 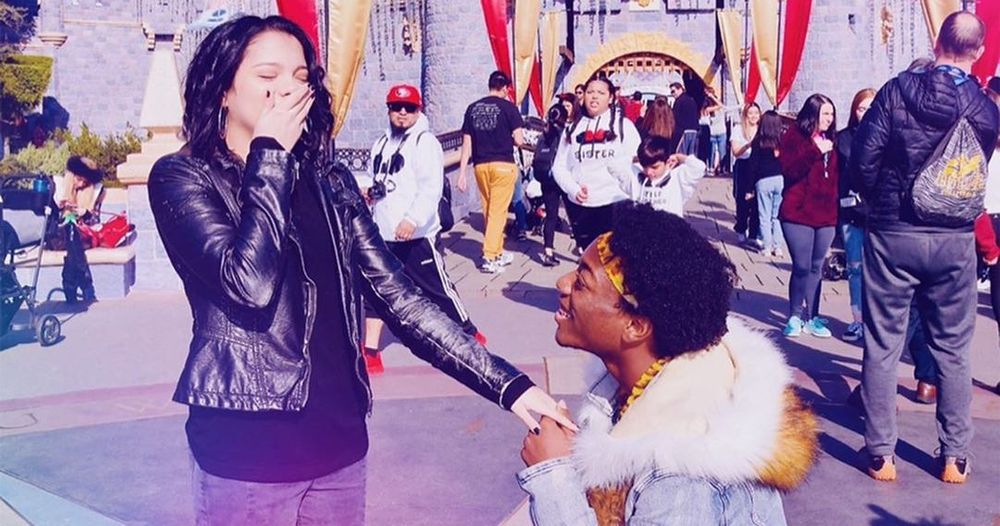 Jaheem and Cree caused an internet meltdown on Valentine’s Day 2020 when the duo posted a series of photos of Jaheem’s proposal to Cree. The proposal happened in front of the castle in Disneyland. One of the images showed Jaheem on one knee, and Cree overwhelmed by the moment. Another photo showed a close up of the ring on Cree’s finger.

However, it turned out to be a fake proposal. Later in the day, Cree updated her Instagram captions to read:

“…now I’m in a whole new world with you. Update: Definitely NOT engaged! Apologies for the confusion. We thought it would be fun to take some fake little proposal pics in front of the castle at Disney, on Valentine’s Day. We are the best of friends and love each other very much! But we can happily confirm we are NOT actually engaged. With Love, Cree and Jah.”