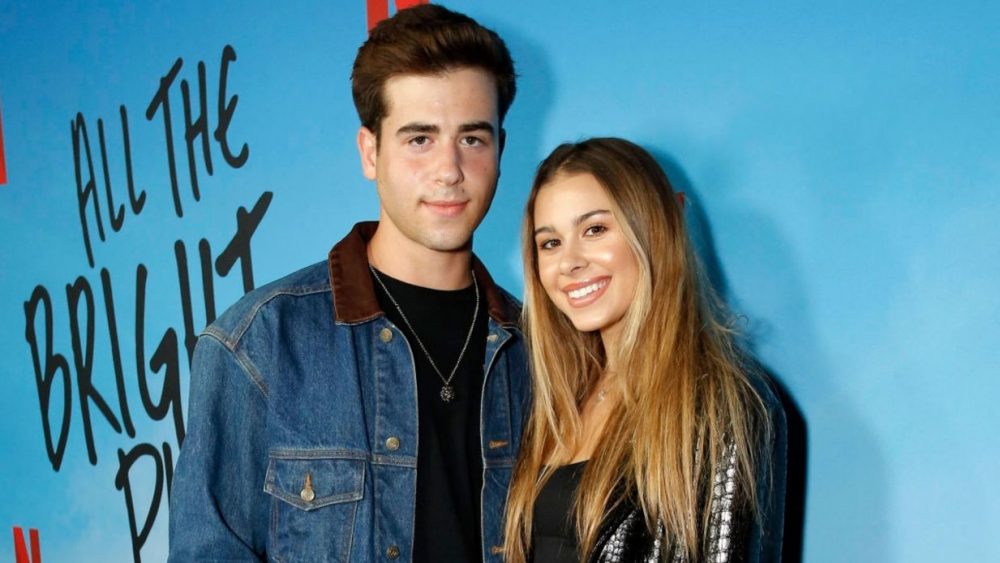 Emily Alexander is also a YouTube content creator. Her channel has 500K subscribers, and she specializes in prank videos. Emily is famous for being a talented creator, but she is mostly known for being Fishman’s girlfriend. Adi and Emily form quite the adorable couple. This piece will focus on the details about the couple’s relationship. 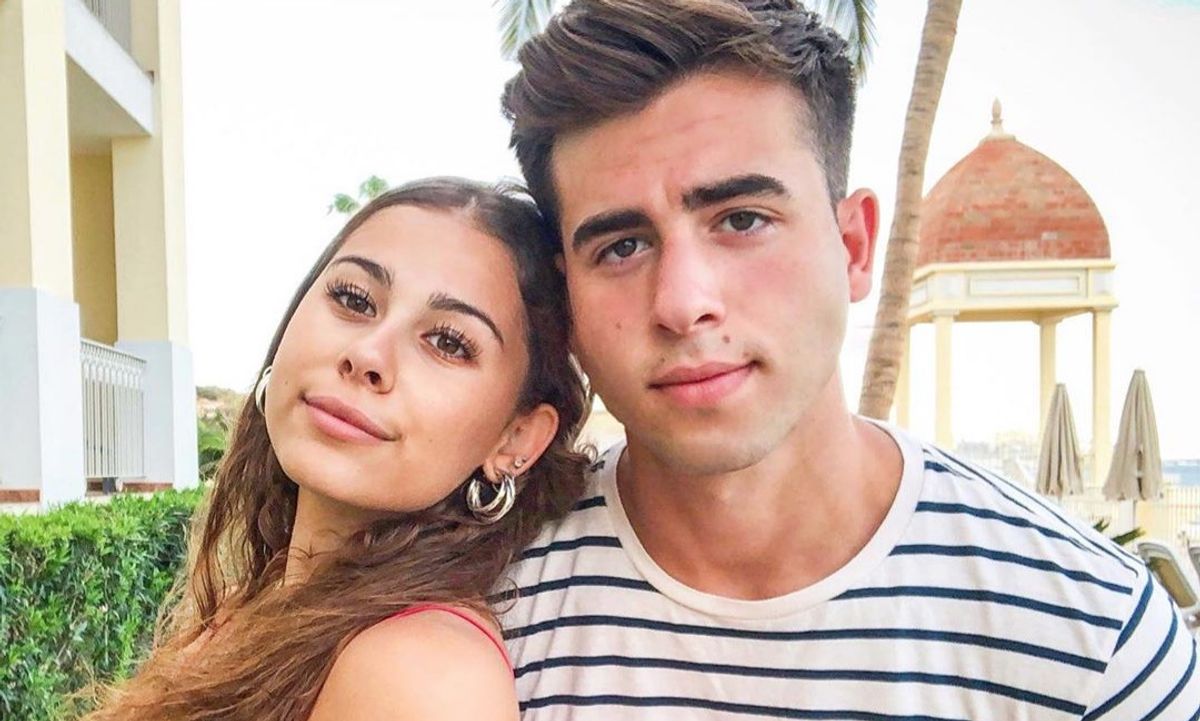 “So, yeah, junior year. A little delay. Two-year delay. I saw you junior year and I was like, ‘Damn!’ And that was it.”

Adi introduced fans to Emily via a YouTube video posted on 14th October 2018. 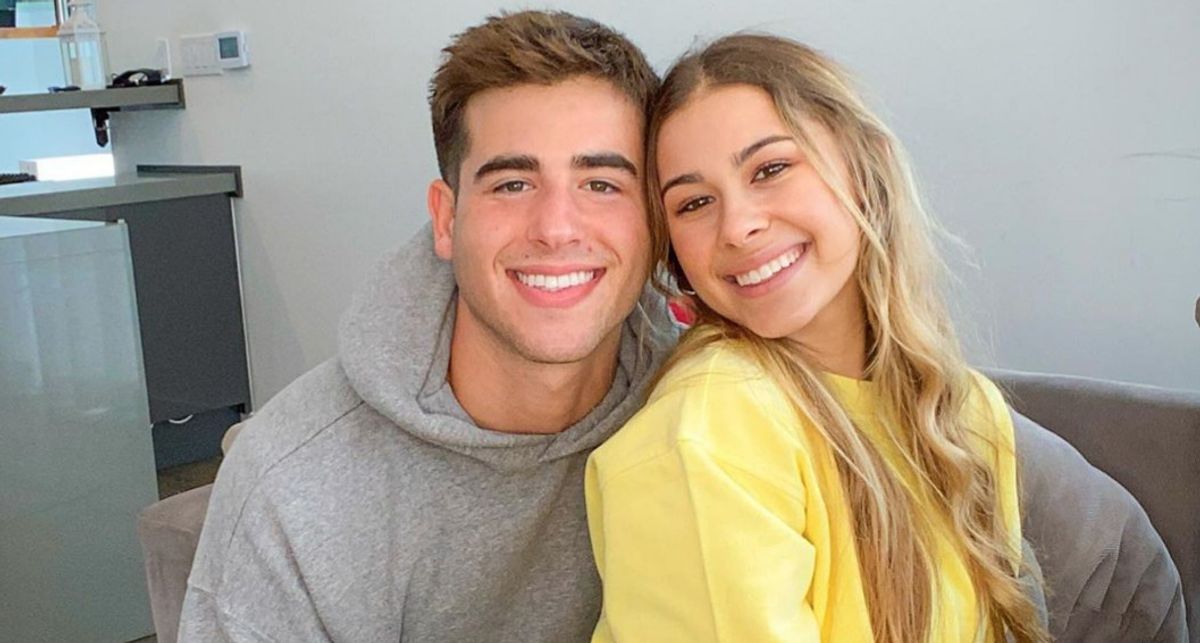 In late 2019, it was reported that Adi and Emily had broken up. However, there was speculation that the couple was just fooling us, and that’s how it turned out.

Adi and Emily are still going strong. Fishman recently posted photos of the couple on Instagram while wishing Emily a happy birthday, “When you are stuck at home for your girlfriend’s birthday. Happy birthday to my beautiful baby.”