Are Datrie and Chris dating? All you need to know about Chris 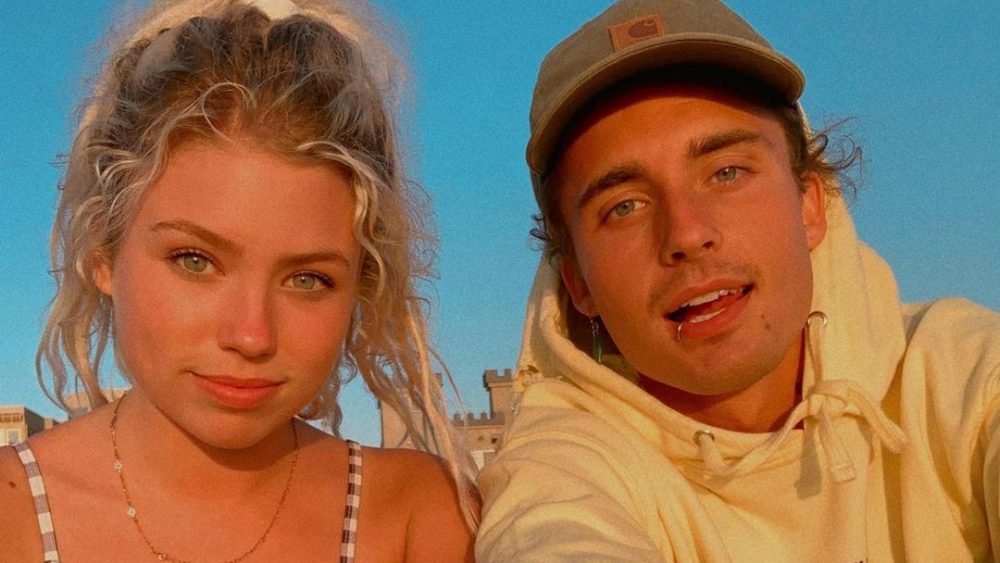 Christian Collins, better known as Weekly Chris, is a Canadian musician and social media star who became famous for posting song covers and blogs on YouTube. As Chris’s popularity grew, he diversified to other platforms such as the now-defunct Vine, Instagram, and Twitter. By the time Vine shut down, Chris had over 3.5 million followers, and at the moment, he has over 2 million on YouTube, 3.2 million on Instagram, and 1.3 million on Twitter.

Datrie Allman is a 20-year-old Canadian TikToker who gained for posting comedic videos on the app. Datrie became a social media sensation shortly after she opened a musical.ly account in late 2017. She currently has over 9 million followers on TikTok and close to 500K followers on YouTube.

This piece will look at Chris and Datrie’s relationship and Chris’ career. 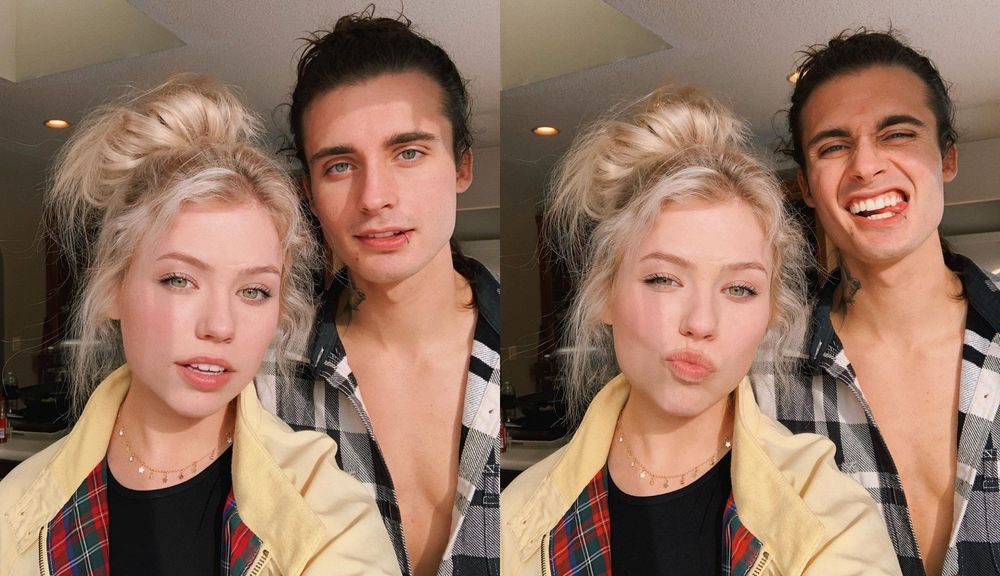 Chris and Datrie have been close for a while now – they’ve been going for vacations, hanging out a lot, and working together to create content. There are rumors that the couple is dating, but they haven’t confirmed a relationship. Christian and Datrie post pictures in which they appear close, but they never give anything away in terms of their relationship status.

Previously, Chris was in a very public relationship with Courtney Saint. Datrie also publicly dated Tristen Maclean. Chris and Datrie clearly have no qualms about publicizing their relationships. Therefore, if Datrie and Chris are dating, we will get a confirmation from the couple. 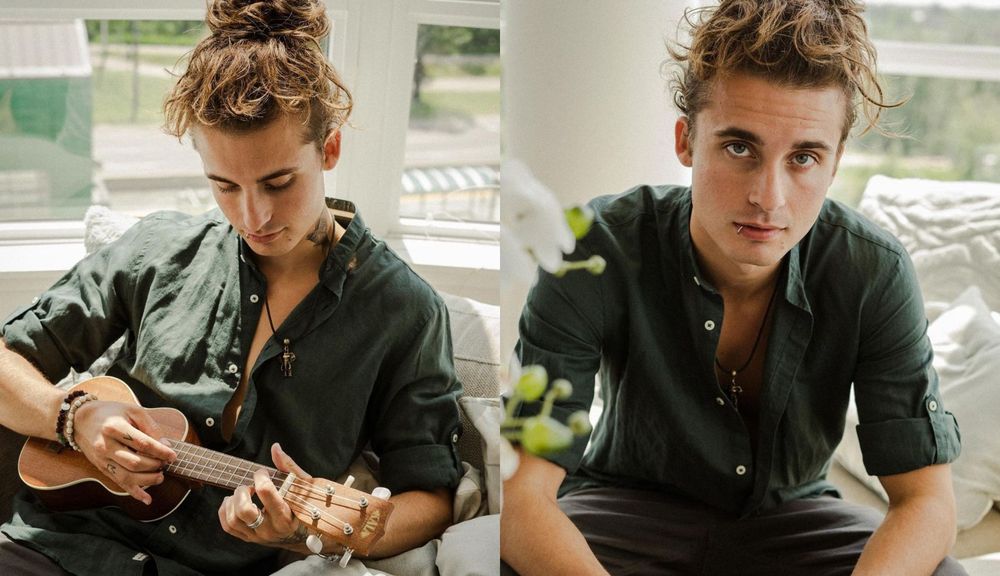 Chris was born on 18th April 1996 to John Collins and Stacey Collins. He grew up alongside three siblings: Crawford, Karisma, and Kirsten. Chris learned computer programming early on in his life. He used his skills to earn money by creating video game websites and used the funds to buy camera equipment. At the age of 11, the Canadian launched his successful vlogs and marketing channel. Chris told Forbes that he didn’t expect to attract as many followers as he did:

“The goal was honestly never to have a million followers or any of this that has happened. I just loved making content and creating things. The fact that people enjoyed that content was just a huge blessing. It’s helpful that I keep things family friendly, and lots of different kinds of people can relate and watch.”

Collins built his brand on authenticity and an overwhelming desire to develop a relationship with each of his followers. As his popularity grew, Chris adapted his content to include song covers, and in December 2017, he released his first original song, You Don’t Have To Go. Chris grew up surrounded by musical instruments and skillful vocalists. He told Forbes that it was almost inevitable that he would try out music.

According to Chris, the biggest obstacle he faces while making music is his crippling perfectionism. He said: “I am a perfectionist like crazy, so I will go in a re-record a song a hundred different times, try out every different sound and change every minor thing. I takes so much time. I wish I could do it faster.” 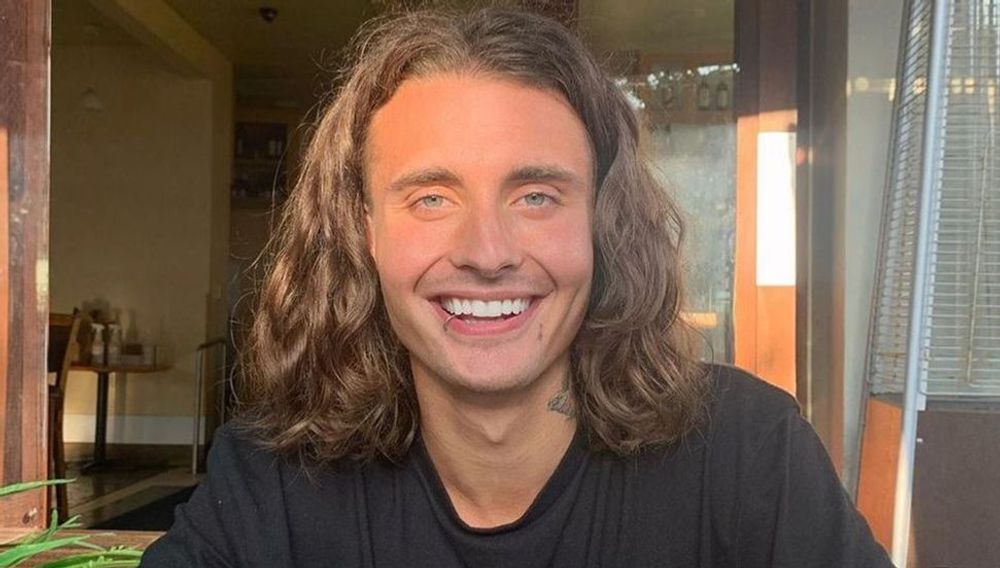 Chris’s career has benefited massively from working with brands, especially his collaboration with Sour Patch Kids. The brand worked with Collins to create a hugely successful short series. “It was a great experience,” Chris told Forbes. Chris’ criteria for choosing the brands to collaborate with is simple: He can’t work with a brand he doesn’t love or a brand that he wouldn’t recommend to a friend. He said:

The future looks bright for Chris in terms of his music career. He has even started collaborating with Datrie to create music, and we should expect more music from the duo. Chris rarely posts on YouTube anymore, and he did delete most of the videos on his channel on 22nd April 2019. However, he assured fans that he wasn’t planning on leaving YouTube: