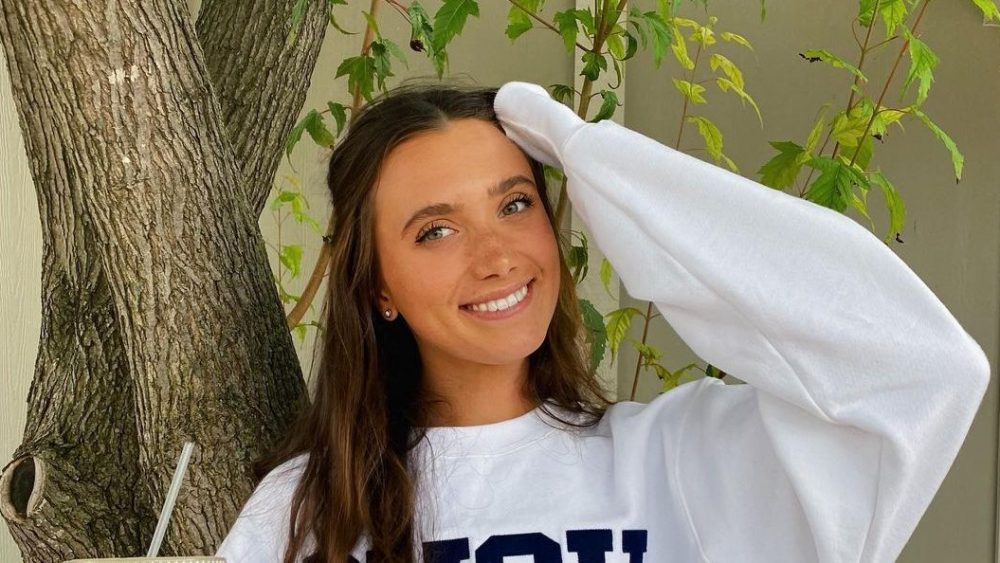 Hannah Meloche is an American social media personality with over 3 million followers on her two YouTube channels. Meloche started posting on YouTube in 2014 and rose to popularity due to her association with Emma Chamberlain and Ellie Thurman. Emma, Ellie, and Hannah referred to themselves as the three ‘girdies.’

Meloche is a fashion enthusiast, with several of her videos on YouTube focusing on fashion and jewelry. Her other videos are vlogs involving her friends and family, Q&As, and challenge videos. Hannah is also quite popular on Instagram, where she entertains her 1.7 million followers with all kinds of cute photos.

This piece will look at Hannah’s relationship with her boyfriend Jacob and how she deals with internet hate.

Hannah expected to have a platonic relationship with Jacob, but she quickly fell for him as the couple got to know each other 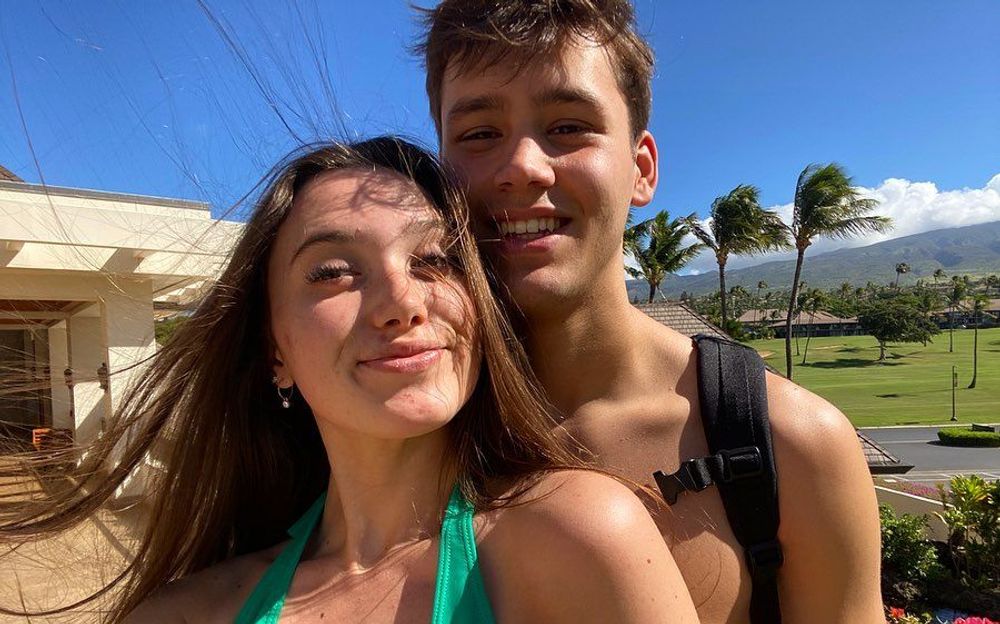 Hannah and Jacob didn’t have that love at first sight moment synonymous with many a love story. Meloche approached Jacob only to be friends with him, but that she ended up finding a boyfriend. “I went into it having the expectation that Jacob and I were going to be friends and then a couple of days later, that didn’t happen,” Hannah stated in a Q&A video posted on 2nd May 2018.

Meloche and Jacob’s transitioned seamlessly from friendship to dating. The first date and first kiss all went well until Jacob said I Love You a bit too soon. She explained in the couple’s boyfriend tag video that she wasn’t quite ready to tell Jacob I Love You. Thankfully, a couple of weeks later, she uttered those three magic words.

The couple’s relationship hasn’t been easy, especially since they’ve date long-distance for a while. However, the bond they’ve established over three years remains strong. Hannah recently attached a series of photos on Instagram wishing Jacob a happy birthday: “Happy 21st birthday to my best friend since 16. Unbelievably grateful for you. I love you so much @jacob_hoexum.” 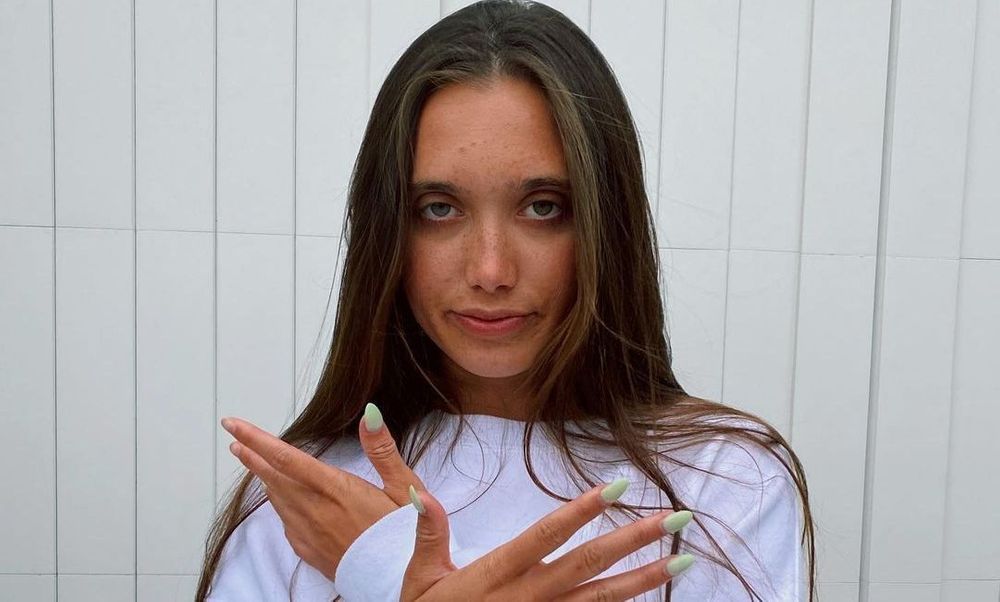 Hannah Meloche was born on 26th February 2001 in Orange County, California. She grew up alongside 1 sister, 3 brothers, 1 stepbrother, and 1 stepsister. Meloche enjoyed growing up in California, but the family had to move after her mom and dad divorced. Hannah and her siblings enjoy a very tight bond, and there are several videos on Hannah’s channel featuring her family.

Meloche’s internet fame blew up when she was in high school. High school can be a tough place to be if you are an aspiring YouTuber due to the insistent hate directed towards you. Most YouTubers opt for homeschooling, but Hannah chose to stay in school in spite of the hate. At some point, she almost gave up, but she revealed in a January 2019 assumptions video that she is glad she didn’t.

Hannah made it through high school by developing thick skin. She learned to create content while ignoring the trolls. That approach helps Meloche deal with all manner of hate, including hate coming from the internet. She stated in her May 2018 Q&A:

“I feel like so many people judge me and I get so many unnecessary comments. Honestly, I don’t focus on whatever drama or anything like that. I literally focus on my friends, school, YouTube, and living a healthy, happy life. And that’s literally all that matters to me. I don’t really pay attention on what people have to say. That’s basically it.” 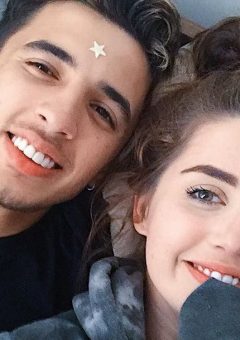