All about Huda Kattan’s husband and her Personal life

Huda Kattan is the founder and CEO of the popular cosmetics line Huda Beauty. Kattan’s products are sold all around the world, and almost all beauty influencers swear by the quality of her products. Huda is a workaholic, and she has benefited massively from her work ethic. She has been described as the ‘Kim Kardashian’ of the beauty industry and has appeared on top beauty influencer lists compiled by magazines such as Forbes and Time.

This piece will look at Huda’s personal life. It will look at her relationship with her husband, her family, and how she deals with online bullies.

She almost split with her husband because of her work commitments 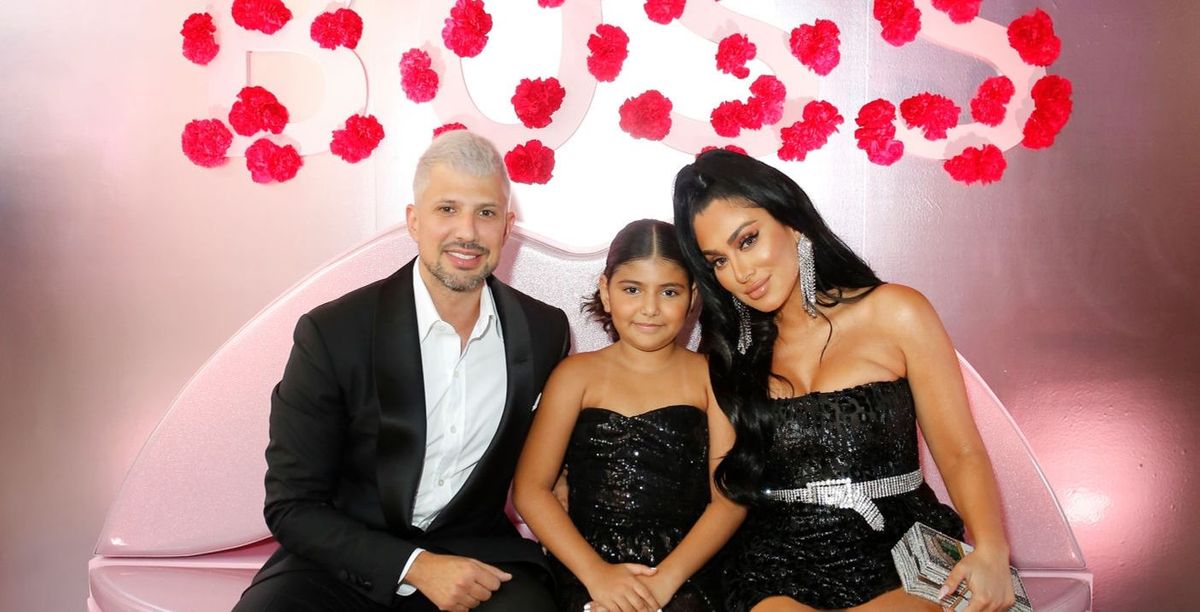 Huda and her husband Chris Goncalo met at the University of Michigan. In 2008, the couple got married and moved to Dubai, and in 2011, they welcomed their child, Nour Gisele. Huda is secretive about her family life, but she told Mail Online that she and Goncalo almost divorced because of her commitment to work.

Chris and Huda reconciled after he suddenly fell ill and was admitted to hospital for a couple of weeks. Huda told the outlet:

“I’m really obsessed with working – like my dad – and in the beginning, Chris and I almost got divorced. He got a perforated ulcer and was in the hospital for two weeks. I think he thought I was going to leave him and go back to work, but I stood by him every single day. He thought of me differently then. Family always comes first.”

Huda is committed to her marriage with her husband, and he was part of the reason why she decided to get cosmetic surgery. She continued:

“I did my nose and my boobs together, when we launched the brand, because I has breast-fed and felt ashamed to show them to my husband. I was scared to do it, but I’m really happy [with the results]”

Chris and Huda have a happy marriage, and he is showing interest in the beauty industry. In February 2020, Huda posted a video on her YouTube channel in which Chris dressed, and applied makeup on her. Chris’s makeup skills weren’t perfect, but Huda was nevertheless impressed by the result. 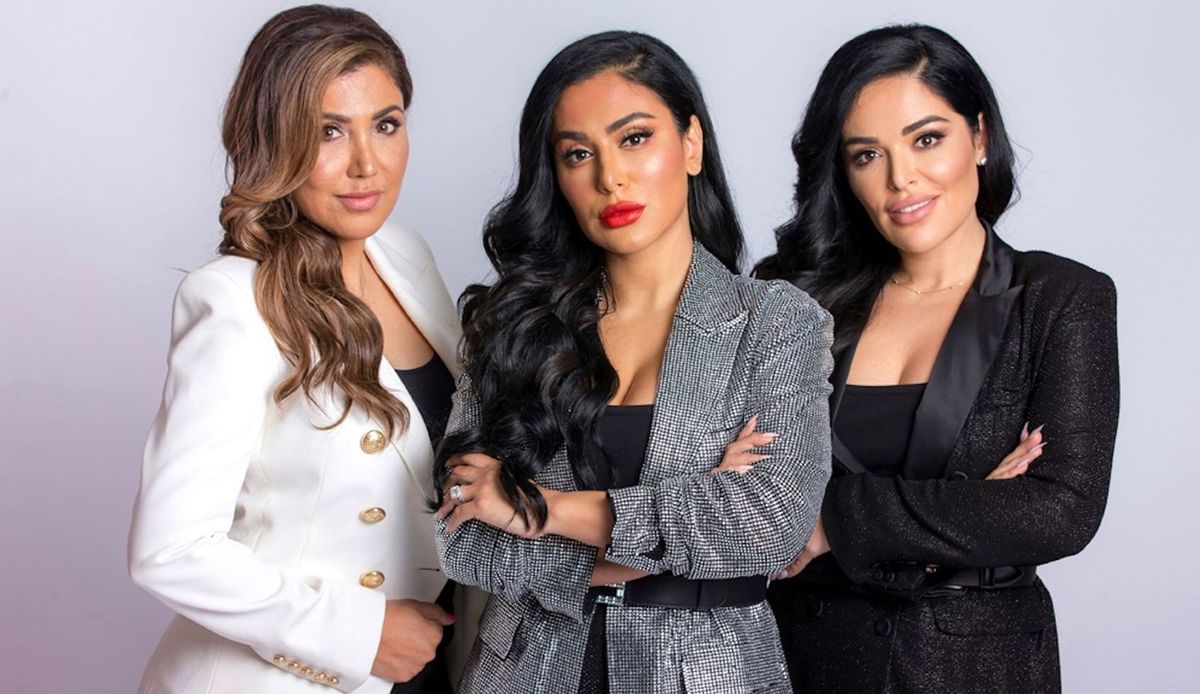 Huda was born on 2nd October 1983 in Oklahoma City. She grew up in Cookeville, Tennessee, and later in Dartmouth, Massachusetts. Huda’s mom, Susu Al Qazzaz, hailed from one of the wealthiest families in Baghdad, and she was supposed to marry a person from a family with a similar status. Huda’s dad, Ibrahim, didn’t come from a wealthy family, but love prevailed, and he got married to Susu.

Ibrahim and Susu moved to America to pursue their careers and raise their four children, Khalid, Alya, Huda, and Mona. Huda was referred to as Heidi growing up, and people learned to embrace the name ‘Huda’ when the family moved to Massachusetts. Kattan wasn’t interested in schoolwork, and due to her strict upbringing, she often spent time at home.

Her younger sister, Mona, was a beauty pageant star, and according to Huda, Mona always looked like a doll. Huda dedicated herself to making her younger sister look more like a doll using her older sister’s beauty products. Alya, who is ten years older than Huda, introduced Huda to cosmetic products. Huda told Vogue Arabia:

“Alya was always into her appearance; she used to wear really cute cut-off shorts and nice tops, and she would just wear them around the house because my parents were really strict and they wouldn’t let her wear that outside – she even wore heels at home. I saw that and I just loved it.”

Huda was a natural with makeup and DIY tricks, but she shelved her interest in beauty after her family pressured her to get a job in the finance industry. She got back to beauty after being laid off and studied makeup in Los Angeles. In 2010, Huda’s sisters encouraged her to start a beauty blog, and in doing so, helped kick-start Huda’s career as a beauty influencer.

Huda and her sisters still work together in the beauty industry. Mona is Huda’s business partner, while Alya is her social media manager.

She deals with online bullying by listening to inspirational podcasts 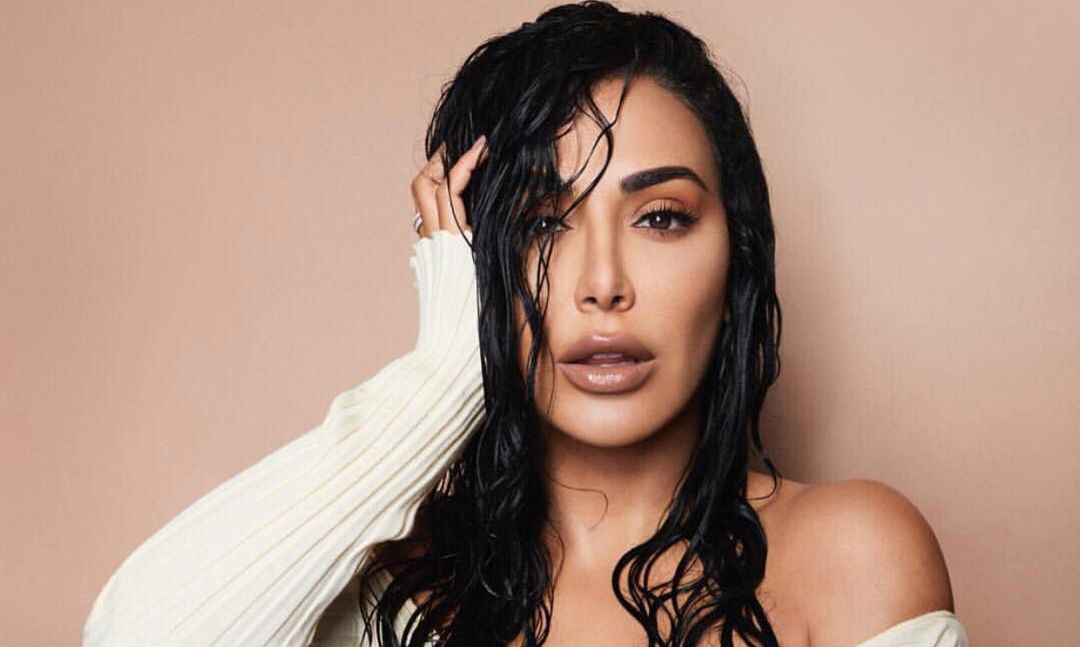 Growing up, Kattan always stood out due to her Middle Eastern roots, and as a result, she was bullied. Huda told Vogue Arabia:

“I always felt different and it was because I was Middle Eastern. Where most people were very fair, light-skinned, and had blue eyes, I was hairy with dark hair and dark skin. At the time, there weren’t a lot of nationalities circulating so people would always assumed that I was Indian or African-American.”

The bullying contributed to Huda’s interest in using beauty cosmetics because she wanted to restore confidence in herself. As Huda was growing up, the hate came from people in the US, but as she established her brand in the Middle East, hate started to come from the Arabic people. She got love from her US fans, but some fans from her homeland ridiculed her appearance and called her a slut.

Huda told The New Yorker, “They’re very critical. They can be really, really tough. It’s actually a bit hard, to be honest. You see all of these Arabic comments and some of them are so awful.”

Huda deals with the hate by listening to inspirational podcasts, and at times, she turns to Disney. The bullying has made Huda aware of the trials that people go through because of their appearance, and so she regularly lets her fans know that she isn’t perfect. She told Cosmopolitan:

“I actually think it’s a kind of a good thing for people to see you without makeup. I try to show myself in pictures and on Snapchat all the time without makeup on. I think it’s important to remind people that we all are simple people, ultimately.” 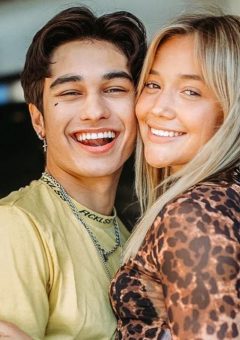 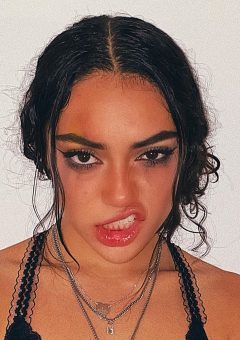 Inside Avani Gregg’s life, Including her parents and boyfriend 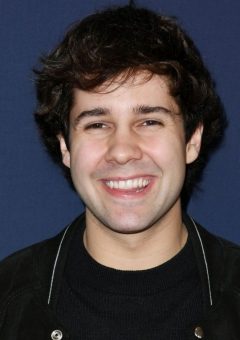 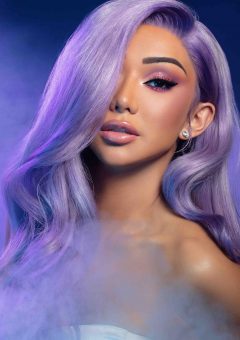