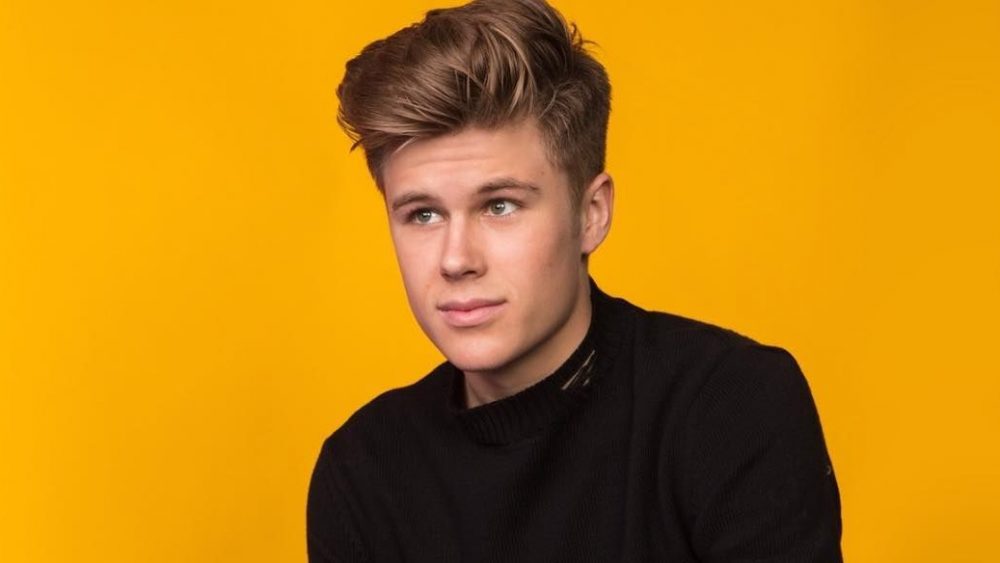 Owen Joyner is an American actor who made a name for himself as a child actor in Nickelodeon’s comedy television series 100 Things to Do Before High School. Joyner went on to play the role of Arc in the Nickelodeon series Knight Squad. He also had a cameo appearance in a 2017 episode of The Thundermans.

Joyner’s role in the Netflix comedy Julie and the Phantoms is perhaps his biggest role to date. The bingeable 9-episode series has received high ratings from critics and fans alike. What’s not to love about rock-star ghosts with a sense of humor?

This piece will look at Owen’s sexuality, his relationship status, and his career. It’s unclear whether he is gay.

Owen enjoyed playing a gay role in Julie and the Phantoms, but it is unclear whether he is gay in real life 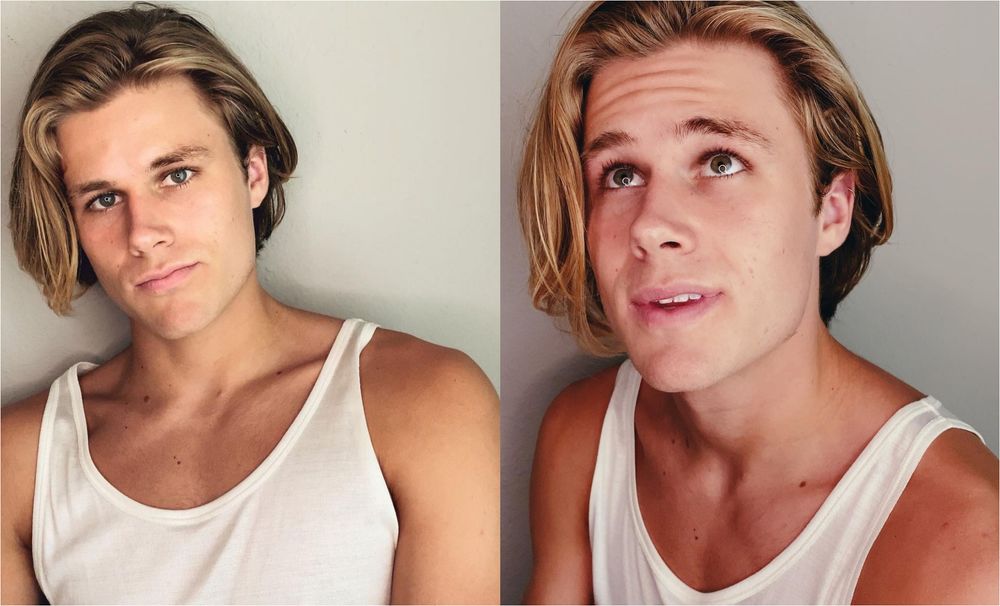 Owen didn’t alter his approach to the role when he learned that he would play a gay character. He told NewNowNext that he felt honored that the showrunners entrusted him with such an important role:

“Nothing really changed with how I wanted to execute the character once I found out he was gay, I was just honored that [executive producer] Kenny [Ortega] trusted me with a character that I thought had a really important message for a younger generation to watch. I just wanted to play him earnestly, respectfully, and do something people would be proud of.”

Owen did justice to his role, and we can’t wait to see the next step of his characters’ relationship with Willie. Joyner has openly gushed about his gay role in the hit series, but he has consistently fallen short of discussing his sexuality. His social media accounts offer little clues as to how he identifies sexually.

Joyner will remain in the spotlight for a while as Julie and the Phantoms gains popularity, and we hope that he will come clean about his sexuality soon.

Contrary to reports, Owen and his Knight Squad co-star Savannah May are not dating 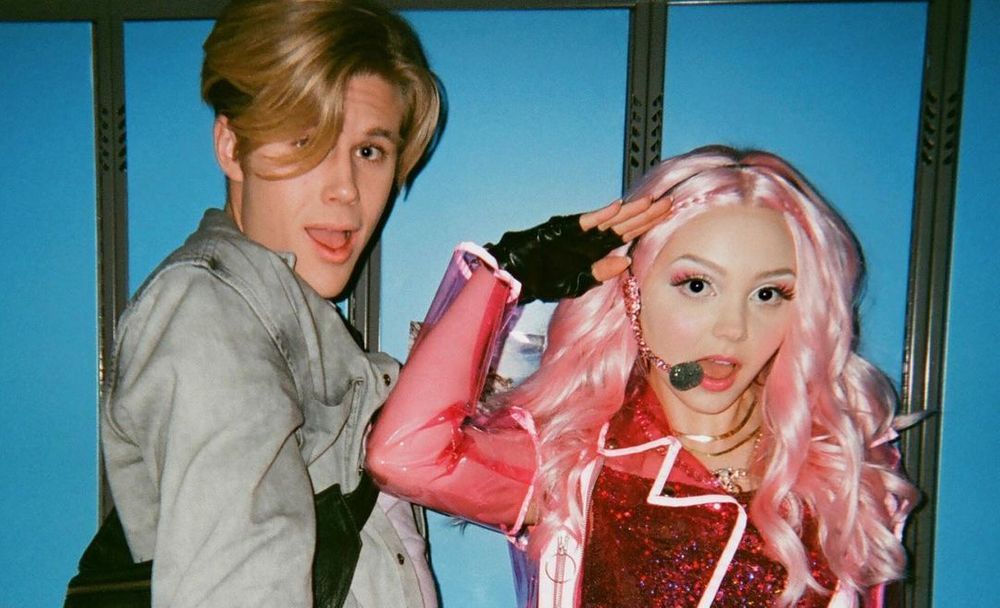 Owen and Savannah May first worked together in the series Knight Squad. They developed a close bond, but it did not lead to anything romantic. May told MEAWW that he considers Owen family:

“I truly love him. He’s like family to me now. When we wrapped Knight Squad [in 2019], I was really upset we weren’t going to be working together anymore, and then fast forward a few months and we booked another series together.”

Owen was one of the first friends Savannah made when she landed in Los Angeles. She delighted when she learned that she would collaborate with him again in Julie and the Phantoms. May told MEAWW: “Getting to work with Owen again was like the cherry on top of booking the job.” 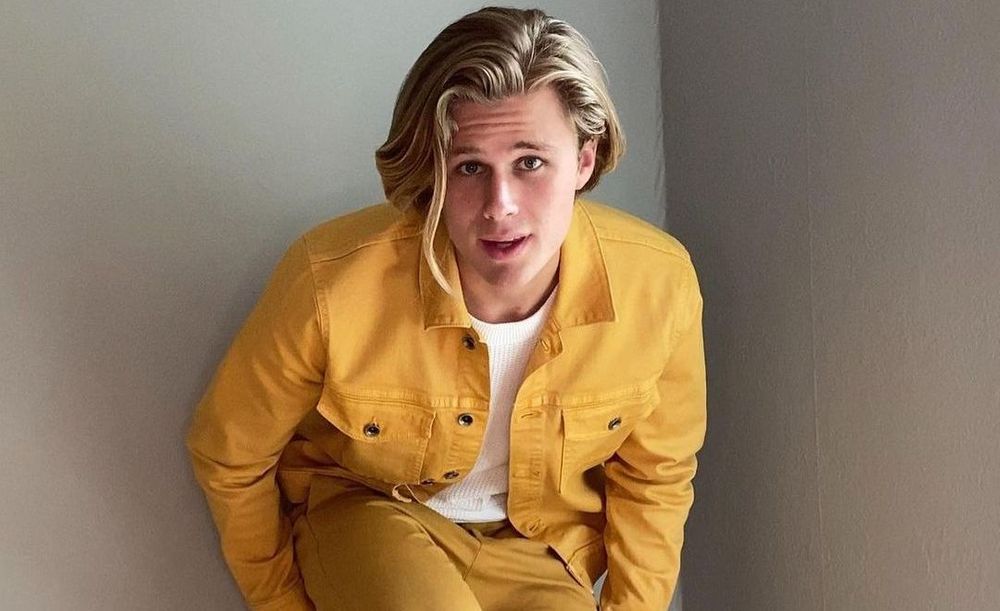 Owen Joyner was born on 19th July 2000 in Norman, Oklahoma. His first major role came in the Nickelodeon series 100 Things to Do Before High School. Joyner went on to star in another Nickelodeon show and film. Though satisfied with his career trajectory, Owen felt that the Nickelodeon roles didn’t allow him to exploit his vast array of talents. Thankfully, he told TV Line that the showrunners in Julie and The Phantoms gave him a chance to express himself fully:

“I’d been with Nickelodeon for six years, where I did two shows and one pilot, but I never got to bring that musical side of myself into any of my projects. And I’ve been doing musical theater since I was 10, so singing, playing the drums and acting are the three things I love to do.”

Through the show, Joyner also discovered that he could dance. He previously hated dancing, but he soon found himself tearing it up on the dance floor. Owen is no dance floor king, but he enjoyed working under famed choreographer Kenny Ortega. Joyner continued:

“The way Kenny works is that he will pitch something to you that he knows that you are nervous about, but he’ll make it seem like nothing. And then you end up doing an entire choreographed dance in front of, like, 70 background and crew members. It was actually a lot of fun.”