Plumbella (real name Jesse McNamara) is a British YouTuber known for her entertaining gaming content. She mostly streams on Twitch, where she has over 100K subscribers. Plumbella is more popular on YouTube than she is on Twitch with over 500K subscribers on the channel.

RTGame (real name Daniel) is an Irish gaming content creator with a massive 2.49 million subscribers on his YouTube channel. Game has over 875K Twitch followers, who he entertains with exciting streams.

This piece will look at Plumbella and RT’s relationship, Plumbella’s autism, and RT’s approach to gaming. 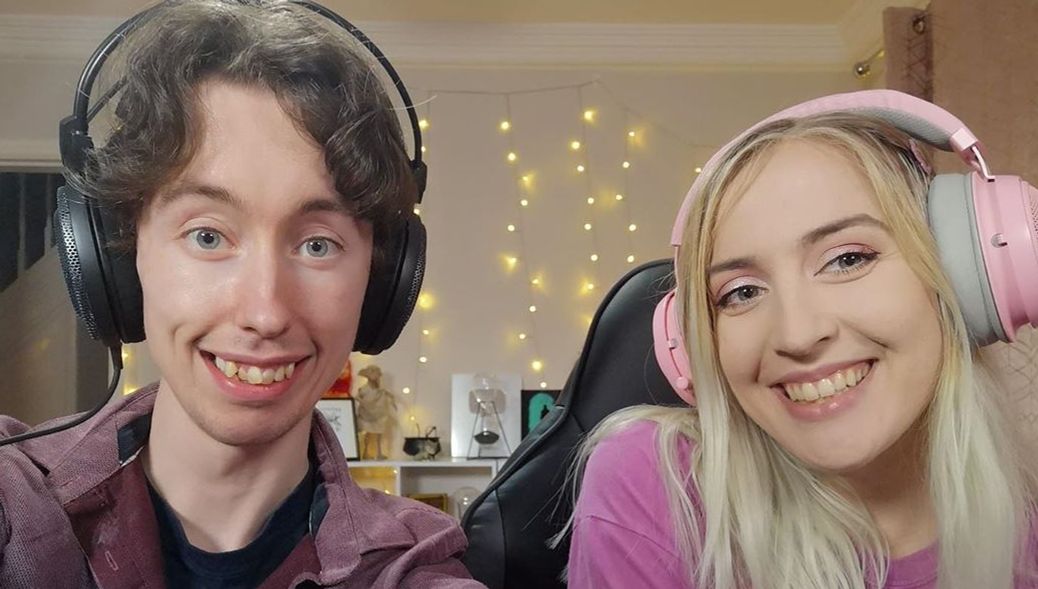 Plumbella and RT Games are regular gaming collaborators, and it is suspected that they might be dating. According to a Reddit user, Plumbella was asked about her love life and told people to look at her latest Instagram posts for details about her love life.

Most of Plumbella’s latest Instagram posts feature RT Game, and the posts are enough to prove to some fans that Plumbella and Game are dating. However, the captions to Plumbella’s posts don’t reveal much about her relationship with RT. On 14th August 2020, she posted a couple of photos of the couple and added the caption:

“I have never met this man. I don’t know anything about this man and he keeps talking about mullets.”

Plumbella and RT clearly enjoy each other’s company, but they haven’t confirmed whether they are more than friends.

Plumbella has opened up about her autism and mental health struggles 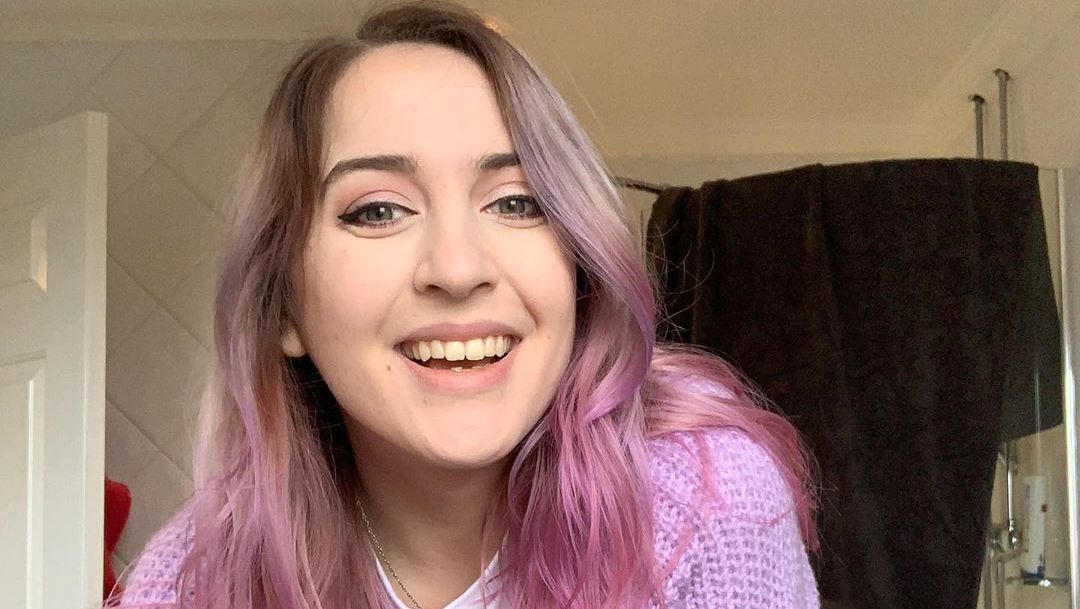 Plumbella confessed to Insider that she finds it hard to hide anything from her fans. She told the publication that she has even let her address slip a couple of times. “Everything that happens in my real life I talk about online, but especially with streaming – it’s such a one on one experience and it’s like live talking,” she said.

Plumbella having no filter has endeared her to her loyal following, especially after she revealed that she has autism. She told Insider that her opening up has helped some of her fans deal with their conditions. She added that parents of her subscribers contact her to thank her for helping their kids. “They say ‘I can’t believe you have the same thing as me,’” she said.

In July 2020, Plumbella revealed that she was struggling mentally. Something that had happened in August 2019 was coming back to haunt her, and the restrictions brought about by the pandemic were weighing heavily on her. It got to a point where she started feeling anxious about creating content.

Plumbella thought about taking a break to focus on rebuilding mentally, but she knew that a break would only cover up the problem and not solve it. Therefore, she decided to get professional help from therapists and doctors. She said:

“I am having a really shit time, but I am putting everything in place that I can possibly put in place to kind of work through them. Try and retrain my brain in therapy and everything and try to address everything that happened to me last year and really get through it. I’ve got doctors’ appointments. I’m just trying to be happy with myself and be able to cope with things. If I am happy with myself then that’s when I’m going to make the best content.” 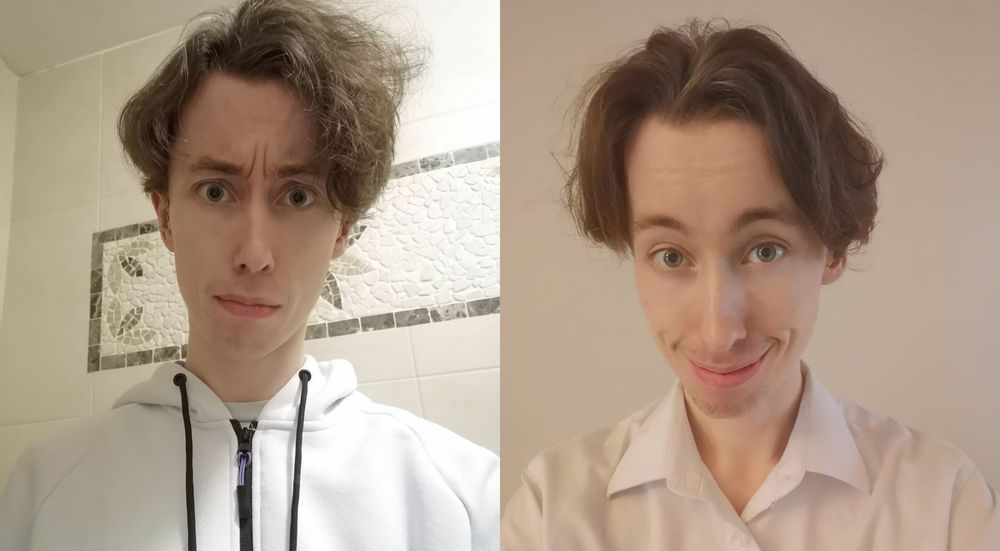 RT Game started his YouTube channel in 2011, and a decade later, he is close to getting 2.5 million subscribers. His following grew gradually over the years until late 2018, when he gained over one million subscribers in four months.

RT posted a video on 9th March 2019 to try and make sense of his rapid growth on YouTube. In the video, he talked about his experience with different games and his commitment to not posting gaming content just because the game is popular. RT stated that once he gets tired of a game, he will not play it even if it’s still popular.

RT has built his brand around authenticity, and his fans love him for it. He said in the video:

“I always just want the channel just to be me. I don’t want to be like a bunch of fake shit or me just telling an experience I am not having. I always want to just make sure that what I am presenting is natural, it’s authentic – that I am actually having fun with the stuff I play. I don’t want to be just another hype man channel.”