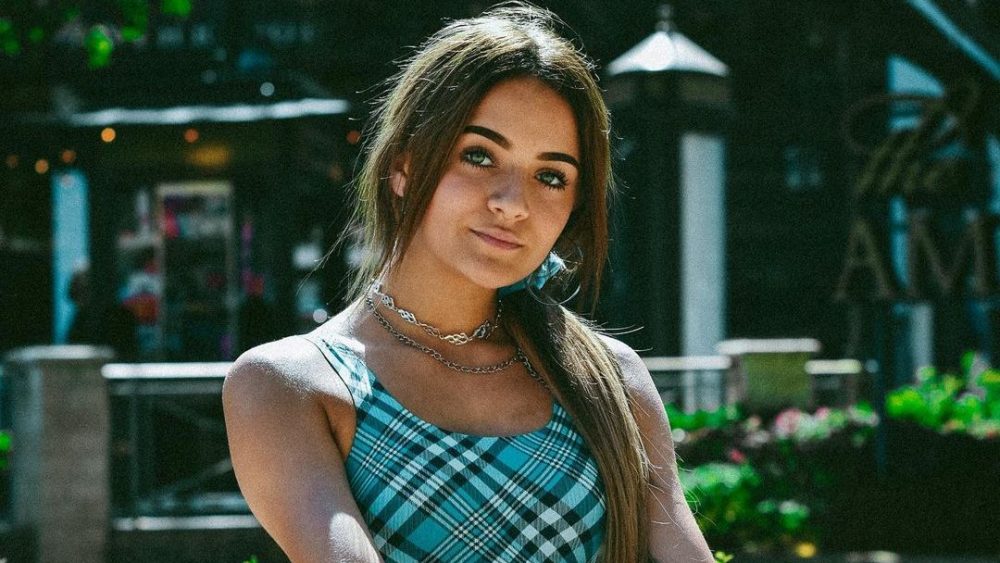 Prymrr (real name: Imrryr LoBasso) is an American dancer, singer, and social media star with 1.1 million followers on TikTok. The multi-talented star launched her singing career by posting song covers of hits from artists such as Selena Gomez. Prymrr’s biggest hits include Take Over, Gamblin, and No Label.

Prymrr (pronounced Premier) joined YouTube in February 2017, and so far, she has attracted close to 100K subscribers. The 15-year-old entertains her 128K Instagram followers with modeling photos.

This piece will look at Prymrr’s family, her dance career, and her dating life. 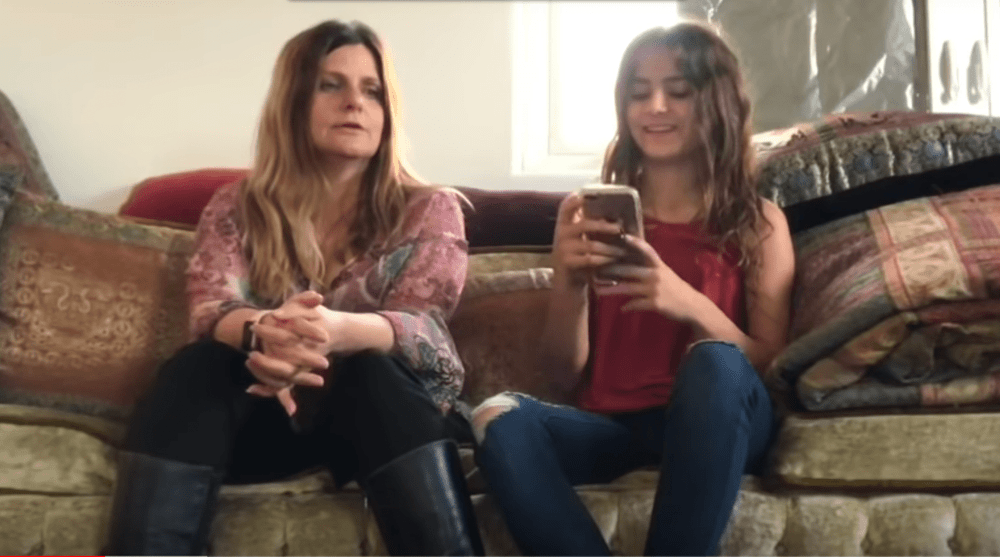 Prymrr was born on 6th October 2005 in Bakersfield, California. Her mom, LisaAnn LoBasso, named her after a beautiful city from a fantasy book. Prymrr stated in a March 2019 assumptions video that she loves her sisters Jasmin and Xitlali, but she wishes that she had a brother to grow up with.

Imrryr changed to Prymrr after her dance teacher noticed how much she attracted people. “My dance teacher e-Baby gave me my stage name, Prymrr, because everyone wants to come see me,” Prymrr told Just Jared Jr.

Prymrr started dancing when she was two years old. She practiced dance at the Royal Academy of Dance Studio before participating in the Abby Lee Boot Camp. Prymrr then joined Dance Moms alongside stars such as Mackenzie Ziegler. The California native gained further recognition for her appearance in Pussy Riot’s Straight Outta Vagina.

She starred in Sia’s Never Give Up video, but reports wrongly claimed that Maddie Ziegler was the dancer in the video 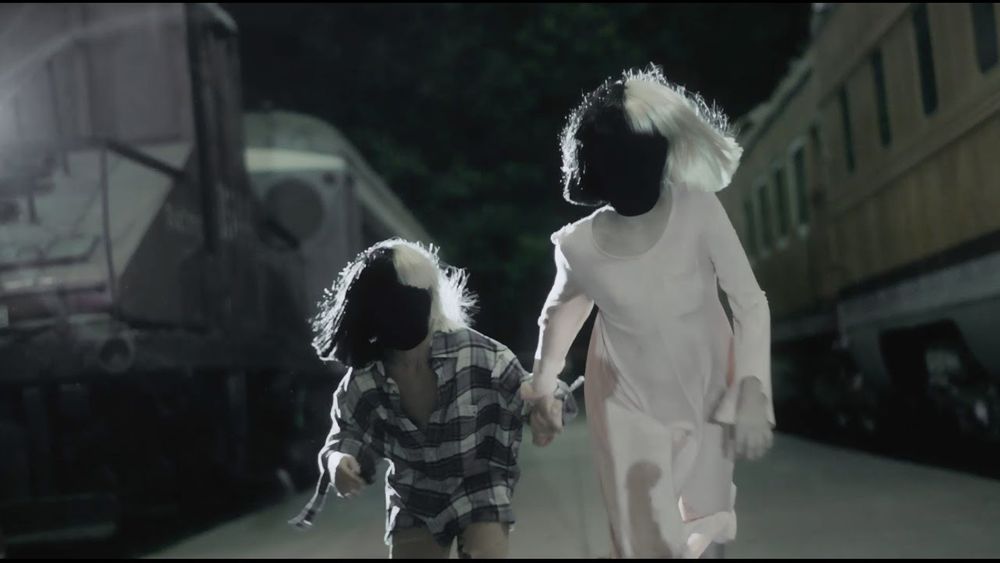 In early January 2017, Sia dropped the Never Give Up music video. The video featured a young masked dancer who was initially reported to be Maddie Ziegler. Sia and Maddie had worked together on previous occasions, so media outlets assumed that she was the girl in the video.

However, it later turned out that Sia picked Prymrr for this particular project. Prymrr didn’t know Sia before the shoot, but she’d met Maddie at Abby Lee Boot Camp. She told Just Jared that she felt honored to be compared to such a great dancer:

“At first, I was like, ‘Wait! What? I did that!’ and then I realized that it was really big compliment. It’s really exciting to make my mark as an artist, and it’s cool that everyone is noticing the dancing in this video… Her career is amazing. It motivates me to work hard and dance as much as possible… Dance is very important to me – and you can tell it’s important to Maddie, too.”

Prymrr not only displayed her impressive dancing skills during the shoot, but also wowed the directors with her creativity. She told Just Jared that she didn’t like the fake dirt used in the video, so she rolled around in real dust to make the video look authentic. Prymrr said:

“I started off the shoot in a new peach dress, and got as much dirt on it as possible. They destroyed it, ripped it, and stretched it. They had fake dirt, but I didn’t think it looked real. So I rolled around in the dirt instead, it’s a lot of fun when a job lets me be myself. I’m a tomboy! The director even included the part where I climbed out from under the train, it wasn’t in the original script. I made it up. I was just playing.” 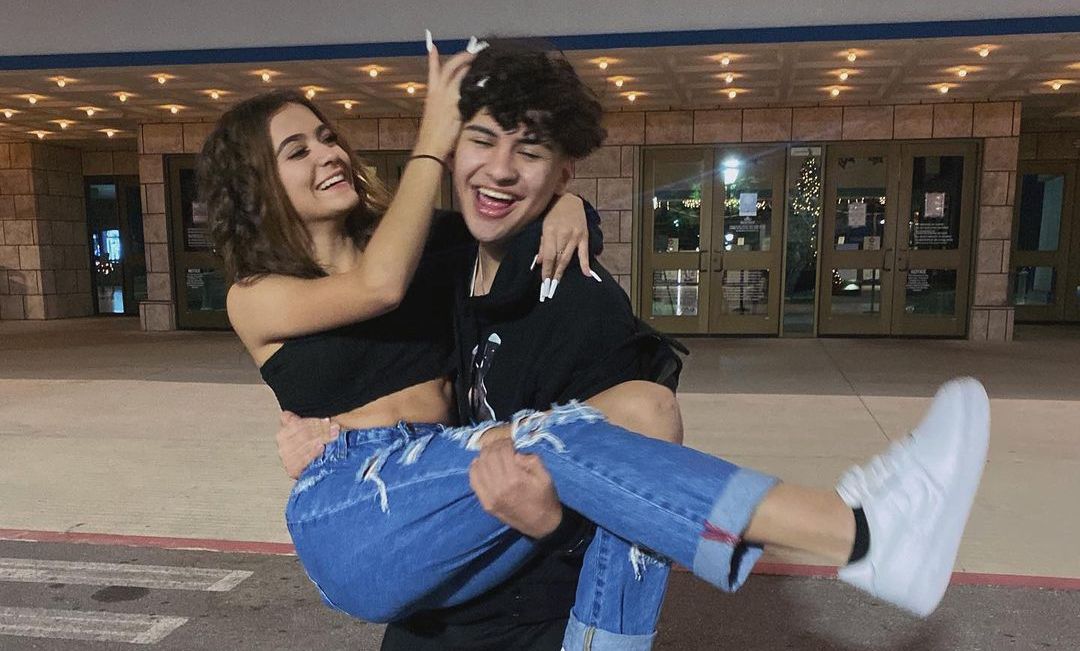 Prymrr love life draws plenty of interest from fans, but she rarely addresses the subject. Therefore, she has faced plenty of rumors about her dating life – most of which are false. The latest rumor links her and fellow social media star Marc Gomez. The pair are close, but there is little to suggest that they have a romantic relationship.

Marc Gomez described her as ‘literally my best friend’ in a video posted on his YouTube page on 3rd January 2021. In a 2nd April 2020 assumptions video, Prymrr insisted that she is single and happy. “I’m just like fully single,” she said. “Living my best single life.”

Prymrr also debunked the assumption that she is bisexual. She clarified that she has always been attracted to boys and voiced her support for the LGBTQ+ community: