All about Will Kirk’s career and his secretive love life 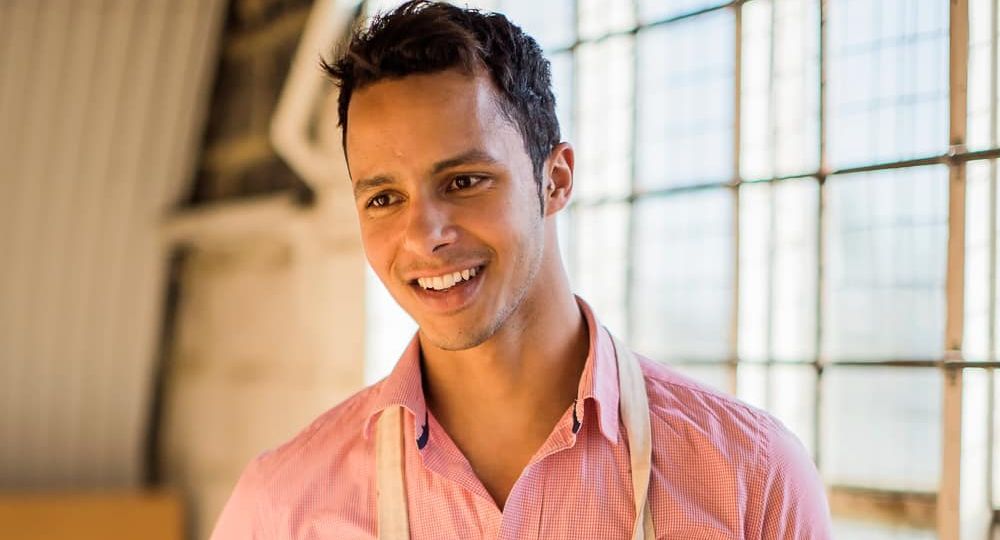 Will Kirk is a furniture restorer who has gained fame for starring on BBC’s The Repair Shop since 2015. The British star first appeared on television on Channel Four’s The French Collection. He then appeared on BBC’s What To Buy and Why before his debut on The Repair Shop.

Kirk became a global furniture repair icon after The Repair Shop started airing on Netflix. The humble Briton currently has 44.6K followers on his Instagram page. 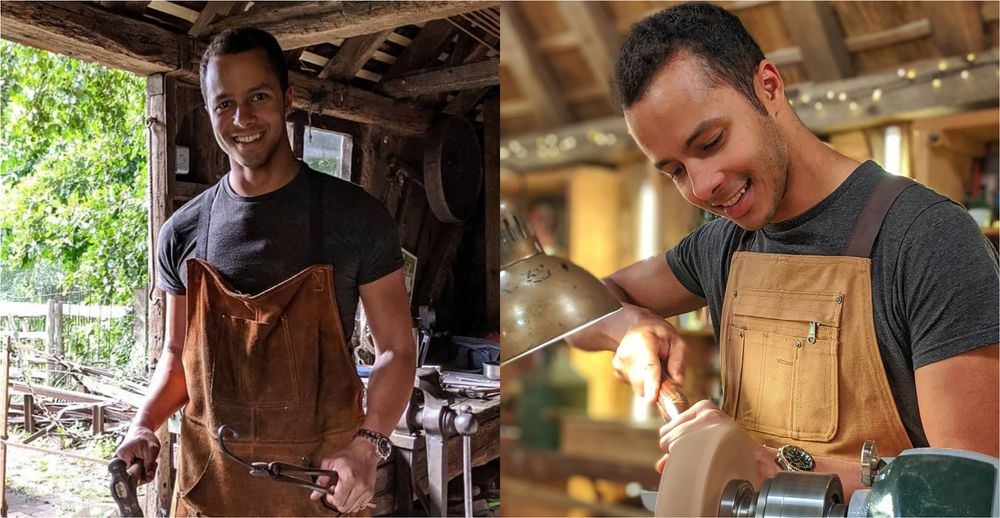 Kirk graduated with a BA in Graphic design at the University of the Arts before following it up with another BA in Antique Furniture Restoration and Conservation. Kirk was chosen to represent the UK at the annual ‘Salon Decorative Arts Fair’ as part of the Worshipful Company of Painters and Stainers team.

He set up his workshop in London in 2012, and in 2013, he made his first appearance on television. Kirk is one of the best at what he does, and he displays his skills on his uber-popular show The Repair Show. 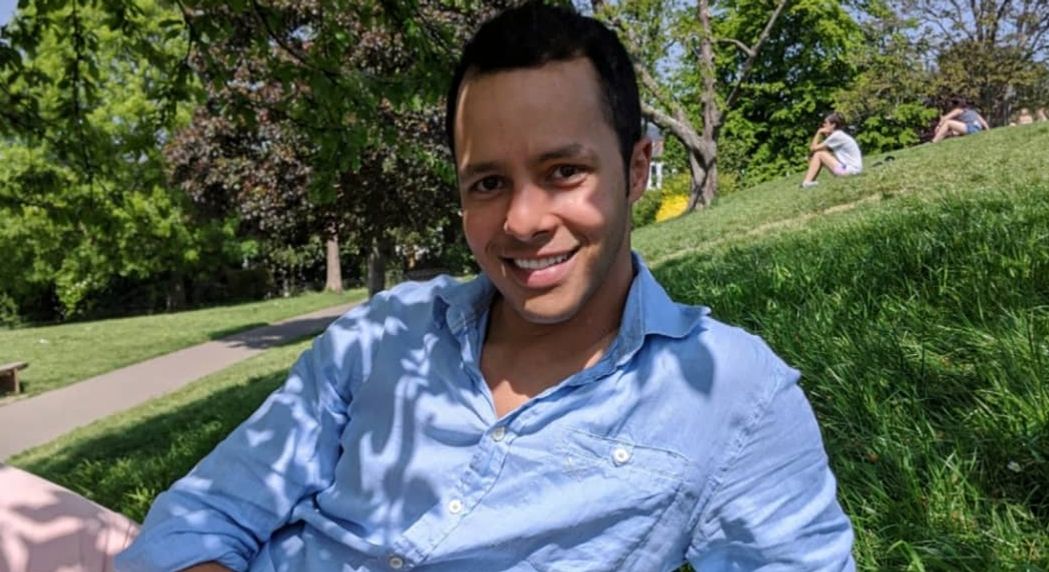 Will Kirk is a catch. Most of his Instagram posts are filled with comments that praise his beauty and his skills with wood. Kirk is yet to publicize his love life on the internet. His Instagram page is filled with work photos and photos of his travels.

There are rumors that Kirk might be gay, but those rumors have not been confirmed. As far as we can tell, Kirk is single.