Are Xqc and Adept Dating? All you need to know 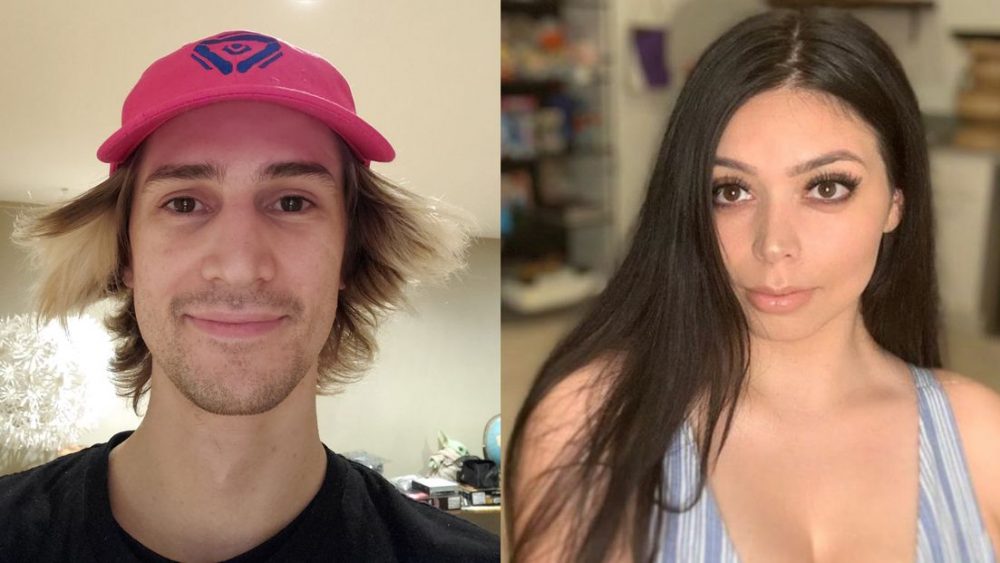 Felix Lengyel (known online as xQc or xQcOW) is a Canadian Twitch streamer known for being one of the best Overwatch players in the world. Lengyel’s rise as a gamer came after his team won an Overwatch tournament in Montreal. A year later, Felix joined Overwatch League franchise Dallas Fuel, but he didn’t last long with the team.

Lengyel formed part of the team that represented Canada in the 2017, 2018, and 2019 Overwatch World Cup campaigns. Felix is an avid streamer on Twitch, where he delights his over 3.5 million followers with entertaining gaming content. Adept (known online as adeptthebest) is an online gamer and a regular collaborator with Felix.

She currently has close to 250K followers on her Twitch channel and 78.6K followers on her YouTube channel. This piece will look at Felix and Adept’s relationship, Adept’s career, and Felix’s never-ending controversies. 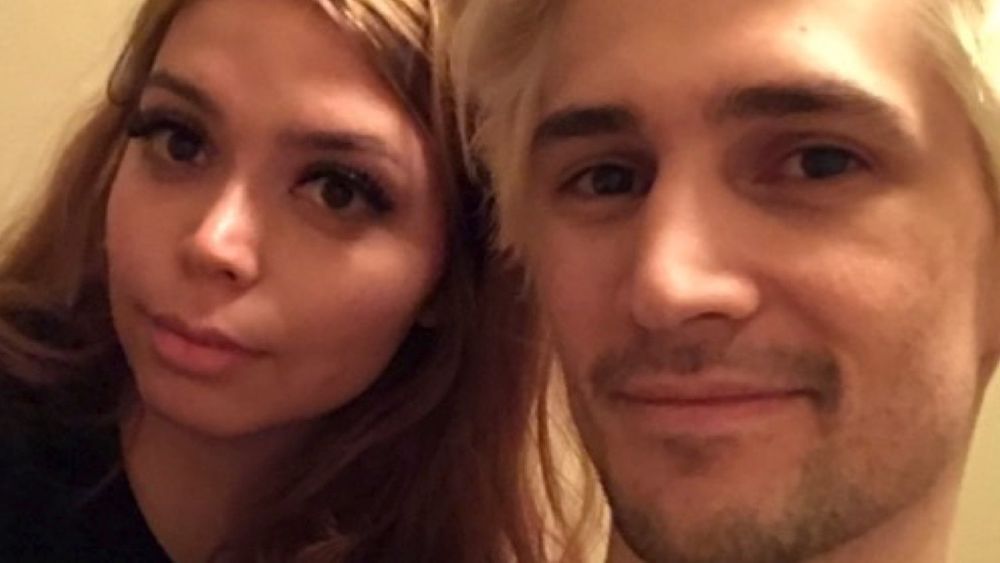 There is no denying that Felix and Adept are very close. They are so close that rumors about them being in a relationship have persisted for close to two years. Reports about a relationship between the pair started after Adept and Felix appeared to share a special bond during their collaborative streams.

The rumors intensified after the couple moved in together. However, Adept and Felix always insisted that they were merely roommates. On 18th January 2019, Felix cast doubt over his rumored relationship with Adept when he revealed in an interview with Tyler1 and Moxy that he values his freedom so much that he can’t afford being tied to someone. “I just want to be free and doing shit on my own,” Felix said.

In May 2019, Adept called out girls who go to gamer events to meet and take advantage of popular streamers such as Felix. She then hit back at fans who accused her of taking advantage of Felix’s popularity. According to Dexerto, she said:

Adept and Felix remain close, and as far as we can tell, they are only close friends.

Adept has made it as a gamer, but she has not given up on running her business and becoming an interior designer 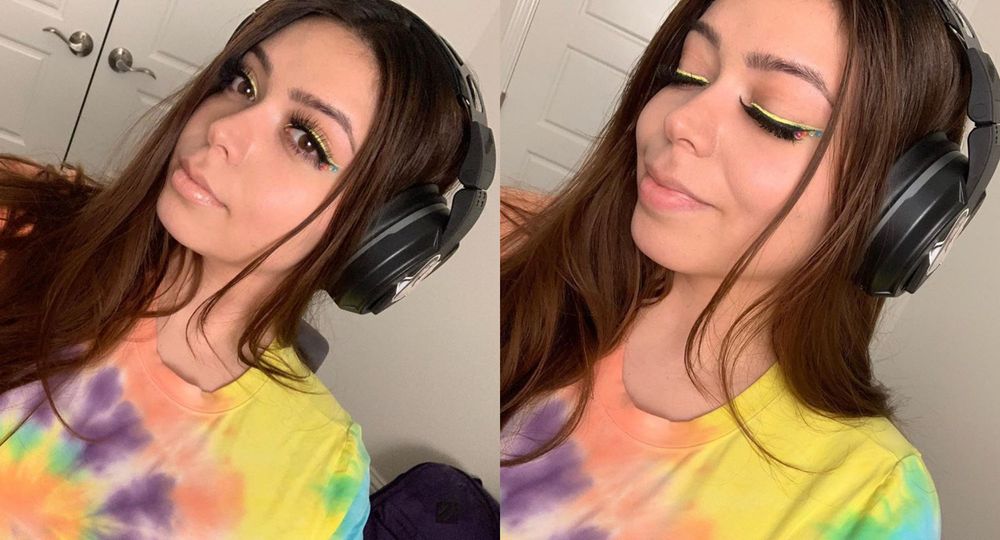 Adept’s success as a streamer has been incredible to behold. She has benefited significantly from her association with Felix, but there is no doubt that she is a talented gamer and an entertaining streamer. Adept got introduced to Twitch while playing Call of Duty online. She realized that she could use Twitch to attract more people to her lobby and consequently have more fun playing the game.

Adept’s following grew rapidly after she started playing Overwatch. The best thing about getting more followers was meeting new people and getting to have fun with them online. Adept stated in an interview with Gen.G esports that her main goal is to spread happiness:

“I try to consider people’s feelings when interacting with them. I want them to look back on their life experiences and interactions with me and go, ‘Wow, you know Adept was there for me. Adept made me feel good.’”

Adept’s parents support what she does, and they are very proud of what their daughter has achieved. Adept is also very satisfied with how far she has come as a gamer, but she harbors dreams of a career outside gaming. In college, she majored in business administration and interior design, and she desires to put the knowledge she acquired into good use. She said:

“I still want to run a business. I still want to do interior design. Maybe even merge that and, that’s still one of my options but definitely streaming is on the forefront right now because I do have momentum and I want to keep it, and I’m loving it. I just have a lot of dreams and I want to go after all of it.” 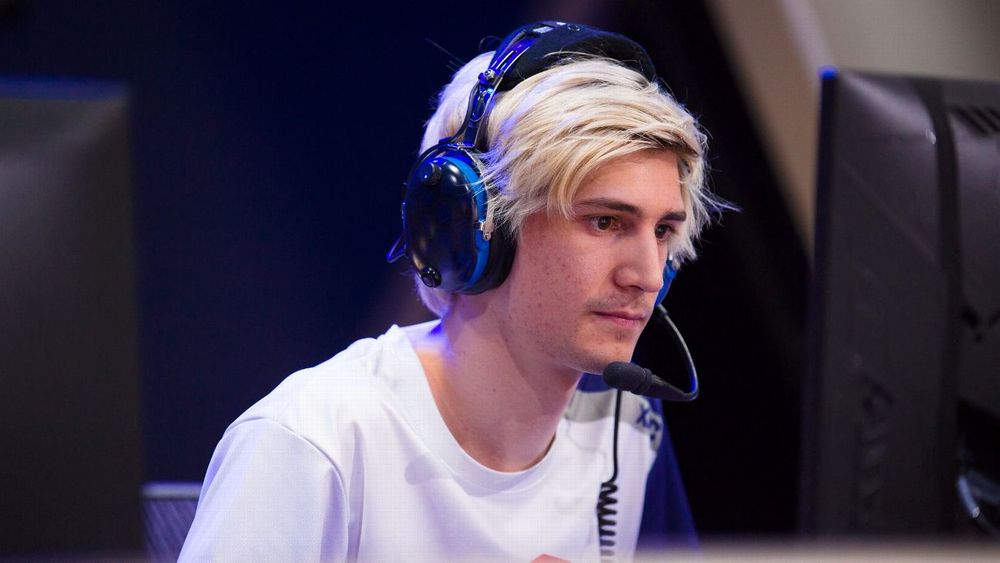 Felix Lengyel was born on 12th November 1995 in Quebec, Canada. His parents separated when he was one year old, forcing him and his brother to grow up in shared custody. After graduating from high school, Felix joined pre-university to study human science, but he dropped out after three years to pursue a gaming career.

He gained a decent following playing League of Legends, but it was Overwatch that made Felix a national star. Felix’s skills in the game earned him a spot in the Dallas Fuel Overwatch team. However, the team let him go after Felix’s publicized racial and homophobic controversies. Felix’s first controversial moment came after directed a homophobic slur toward an openly gay rival.

Felix caused further controversy after appearing to racially insult African-American broadcaster Malik Forte. Dallas Fuel claimed that Felix and the team agreed that Felix leave the team, but Felix told The Washington Post that the team kicked him out. He stated that he tried as much as possible to stay on, but Dallas Fuel insisted that he wasn’t welcome.

Felix lamented that he was unfairly treated given the accepted ‘toxic’ nature of online gaming, but he took responsibility for his ignorance. He said:

“I am rarely given the benefit of the doubt or anything like that when my name shows up, so threads involving me always gain a lot of traction very fast… I genuinely think some of it is not fair, and some of it is… I blame myself for not analyzing every single move I do or thing I say. I blame myself for not thinking of the possible worst ways these things could be seen by the mainstream people too.”

After the controversy, Felix took a break from pro-gaming to focus on streaming. He has returned to pro-gaming, but he believes that streaming is more exciting because of its flexibility. “Having such a big community is a lot of fun because it opens up tons of avenues for me to play with,” Felix added.