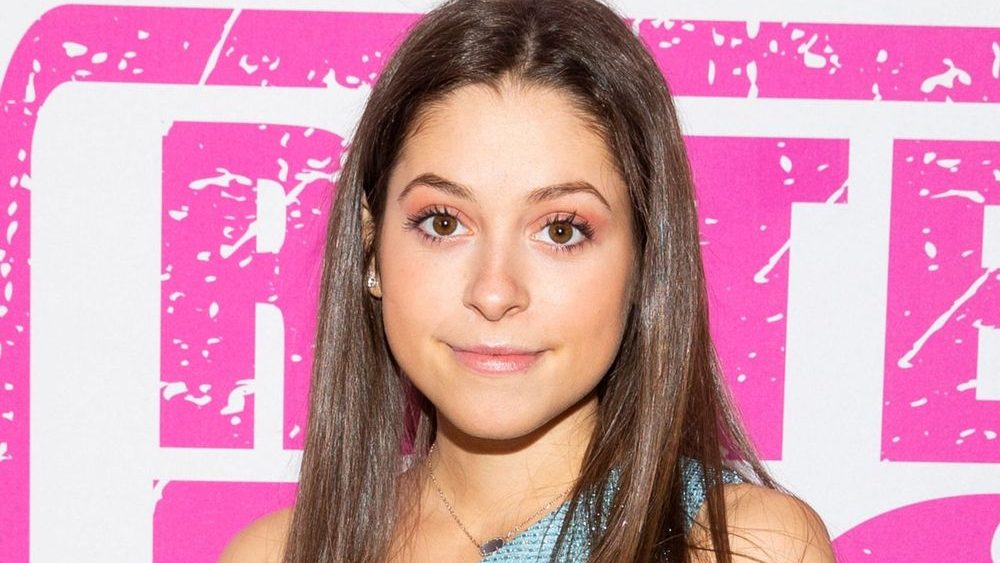 Ashley Newman is a social media star who also doubles up as one of the fastest rising pop stars in America. Newman started her career by posting song covers on YouTube. She gained some recognition, but only blew up after creating her TikTok channel. Ashley currently has 2.9 million followers on TikTok and 217K followers on Instagram.

Newman plans to turn TikTok fame into musical success. She currently has a few singles out and is working on an album. Given her musical talents, we suspect that the album will be a huge success. 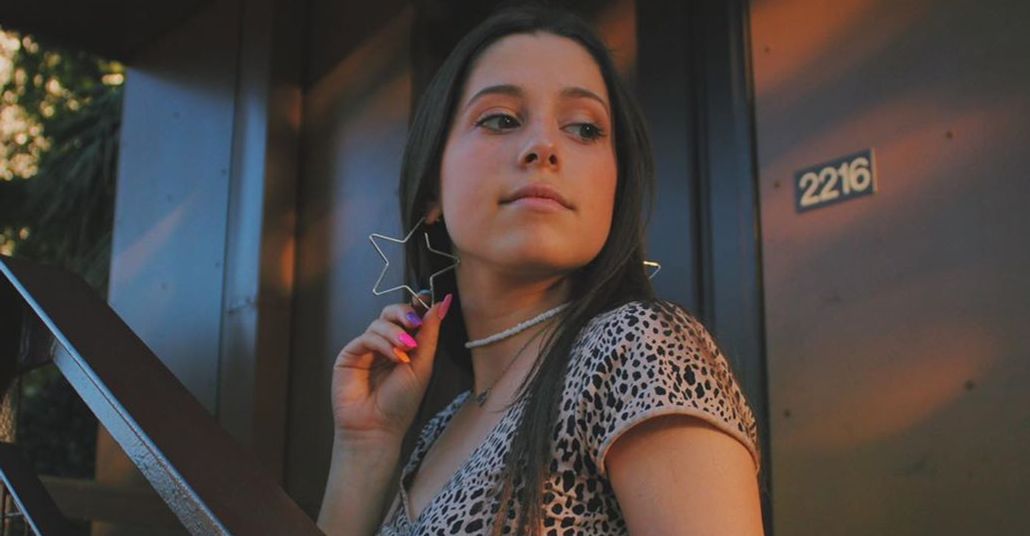 Ashley had a feeling that TikTok would become huge, and so she decided to start her page. While most TikTokers specialized in recreating viral dances, Ashley focused on posting music covers. Newman’s big break came when she posted a video of her singing Beyonce’s Halo. The video earned over 500K views in one night, ended up getting over 400K likes, and gave Ashley 50K new followers.

The next big event in Ashley’s career was the 2019 Boys of Summer Tour, which she went on alongside other content creators. She popularized her music and earned 600K followers by the end of the tour. Ashley talked to Carrie’s Chronicles about singing in front of adoring crowds:

“The best part was when people would sing along to my songs in the crowd. It has always been a dream of mine to have people know the lyrics to songs I write and get to perform them with an audience. Singing my originals in front of a crowd was something I wasn’t sure I would ever accomplish.”

Ashley was due to star in 2020’s Boys of Summer Tour, but the COVID-19 pandemic caused the tours’ postponement. However, it hasn’t dampened her spirits and her desire to keep making music. Her most recent single, U2stay, is still dominating the airwaves months after its release. Newman told Carries Chronicles that her musical goal is to be as big as Ariana Grande:

“I hope to become an established singer. I want to be like Ariana Grande one day and spend my life touring and making music. It’s truly my passion and something I want to pursue for the rest of my life!” 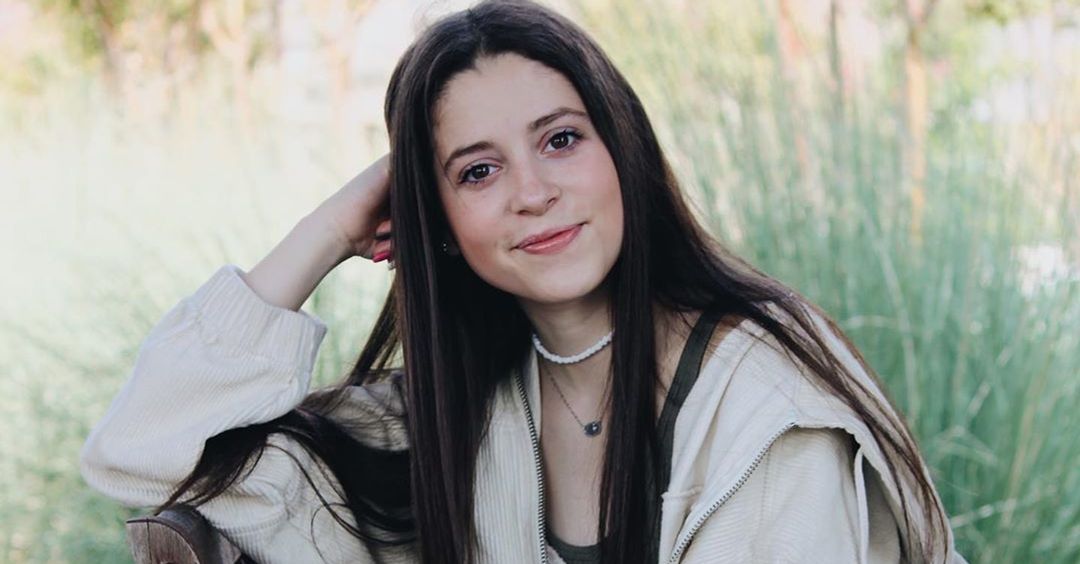 Newman has been romantically linked to content creators such as Tyler Ashtonn, Jeremy Hutchins, and Alvaro Romero. However, these links haven’t been confirmed as Newman appears keen to keep her love life away from social media. She’s taken a different approach to most content creators who prefer to keep their fans updated on their love lives.

Ashley’s single, Photos, is about her desire to take things slow with a lover before letting other people know about the relationship. She talked about the song’s message on an interview with On The Radar:

“It’s about you like someone but you don’t want to put it out there so soon because it’s kind off dangerous especially on social media. As soon as you say you like someone, it can turn into all this tea. It sort of like taking things slow and making it count. Keeping it low key.” 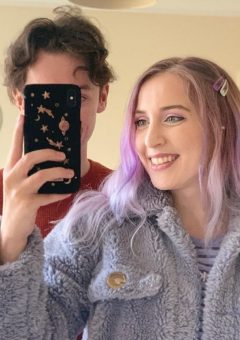