Everything you need to know about Jschlatt 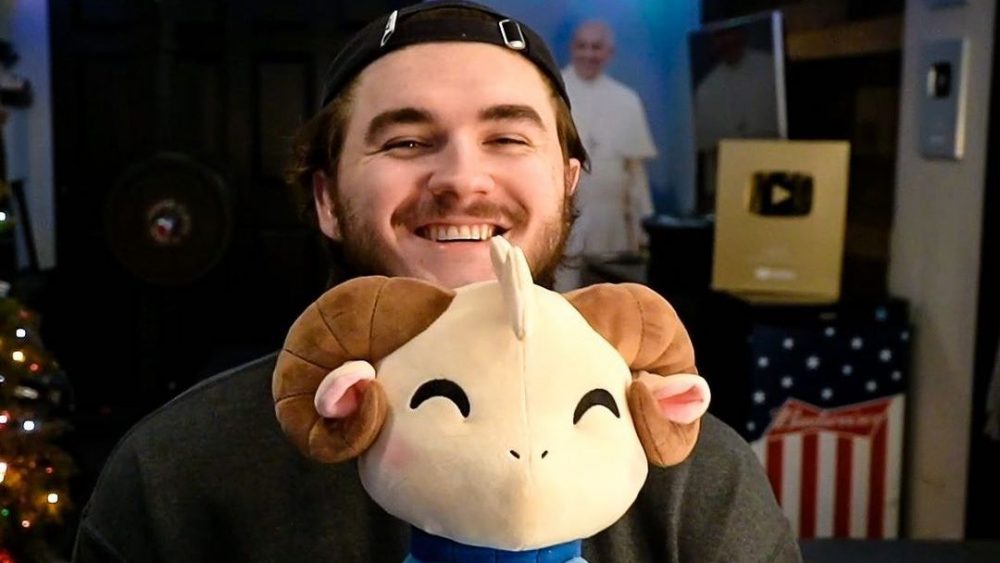 Jschlatt is an American YouTuber known for posting gaming and comedic content on the channel jschlattLIVE. The gamer created his main channel in July 2013 and posted the first video on it a year later. Jschlatt quickly established himself as one of the funniest gamers around with his ability to make gaming livelier using memes.

By March 2019, Jschlatt had accrued more than 800K followers on his main channel. However, he chose to abandon the channel to concentrate on streaming and populating his other channel JschlattLIVE. The channel currently has 1.57 million subscribers and is set to grow in popularity as Jschlatt diversifies his content.

This piece will look at Jschlatt’s dating life, his decision to stop streaming on Twitch, and his feud with Dream. It is unclear whether Jschlatt is gay.

Jschlatt appears to be attracted to girls, but he has made comments that put his sexuality into question 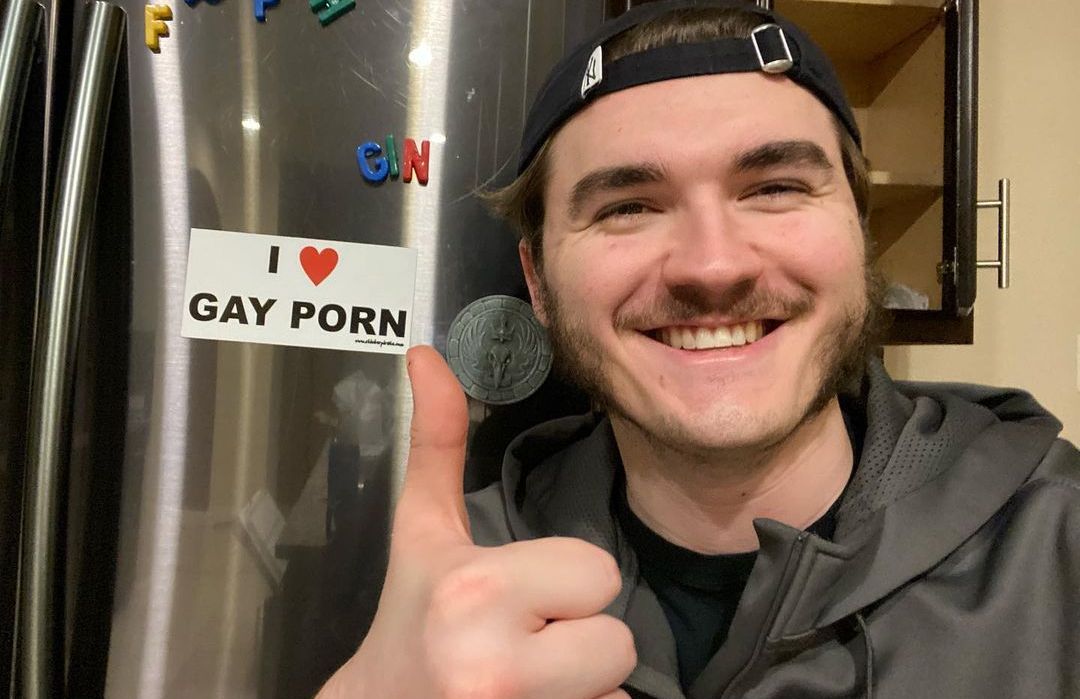 Jschlatt’s sexuality is a mystery because he seems to like girls, but he makes comments that suggest that he is attracted to boys as well. So far, he has appeared on three episodes of the Love or Host dating show, and he has been paired with girls. However, he hasn’t pursued relationships with the girls he has linked up with on the dating shows.

Fans have speculated that Jschlatt and fellow content creator Minx are an item. Despite the obvious chemistry between him and Minx, Jschlatt doesn’t enjoy fans shipping the pair. “If I see anybody shipping me and Minx, I am going to swat you,” he said in a video posted on 11th August 2020. “I’ll end up in jail.”

In a subsequent video, Jschlatt described Minx as the one that got away. In a September stream with TommyInnit, Jschlatt said: “I can’t believe that George guy got Minx. It makes me so angry because we were meant for each other. I was in love with Minx.” Jschlatt effectively confirmed to the world that he had feelings for Minx.

He then followed up that revelation with a suggestion that he has a crush on James Charles. “I mean, everybody knows I have been trying to finesse James Charles for years,” Jschlatt said. In 30 seconds, Jschlatt had confessed his feelings for Minx and James Charles. That’s why we can’t conclude about his sexuality. Until Jschlatt confirms it, all we can do is speculate. 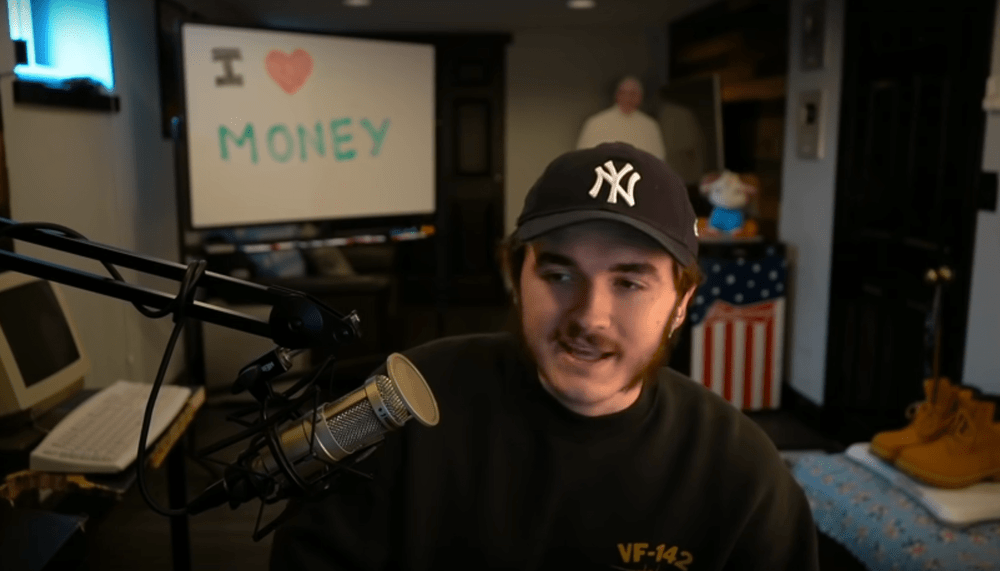 Most gamers around the world post gaming content on multiple platforms in attempts to reach out to bigger audiences. Jschlatt used to post on Twitch and YouTube, but in early 2020, he stopped streaming on Twitch.

In a rare storytime video, Jschlatt detailed everything that had gone wrong on his Twitch adventure. The main reason why he’d grown tired of Twitch is because he could only stream Minecraft if he wanted to attract viewers. Any deviation to another game would lead to a drop in viewership numbers. He said:

“People who tuned into the streams wanted to see Minecraft, and that’s all they wanted to see. You know, I would start streaming Rabbits and the viewer count would go down by a couple thousand and that kinda hurts… It’s super hard to break out of that mindset of having to stream something because that is the only thing that can get you viewers.”

The other problem encountered by Jschlatt was Twitch’s strict rules. He couldn’t get the support of the platform because some of his signature tag lines violated Twitch guidelines. At around April 2020, Jschlatt opted out of streaming and it felt like a load had been lifted off his shoulders. He said:

“That is what I like about being a YouTuber. I enjoy that editing process… Even when I was streaming daily – at the peak, when I had 6,000 subscribers – I was still calling myself a YouTuber… This is what I am doing right now, I feel like I am happier, I feel like a found a formula that works for me, and I appreciate you guys being here for the ride.”

In late July 2020, Dream surprised fans when he unceremoniously kicked Jschlatt out of a Minecraft stream that included TommyInnit, Wilbur, and Jschlatt.

Fans speculated that there was beef between the pair, but it is more likely that the ‘kick Schlatt’ Twitter trend influenced Dream’s actions. After Jschlatt left the stream, one of the participants said: “Twitter has decided his fate.”