All you need to know about Sydney Serena 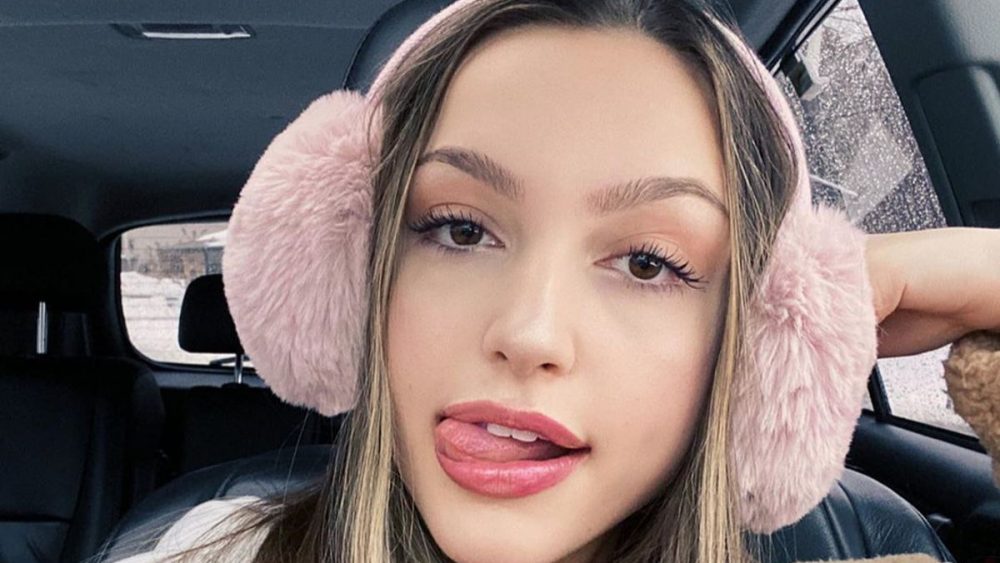 Sydney Serena is one of the liveliest beauty influencers on the internet. Serena launched her online career on YouTube on 5th July 2014 at the age of 13. The young teen started by uploading beauty, fashion, makeup, and DIY videos on her channel. As her popularity grew, she started posting challenge videos. Her main YouTube channel currently has 2.02 million subscribers.

Serena started her second YouTube channel, Sydney Serena Vlogs, on 6th September 2015. The channel currently has 303K subscribers, and it contains videos all manner of videos about Sydney’s life. This piece will look at Sydney’s career and her private dating life.

She started her YouTube career after quitting gymnastics and drama 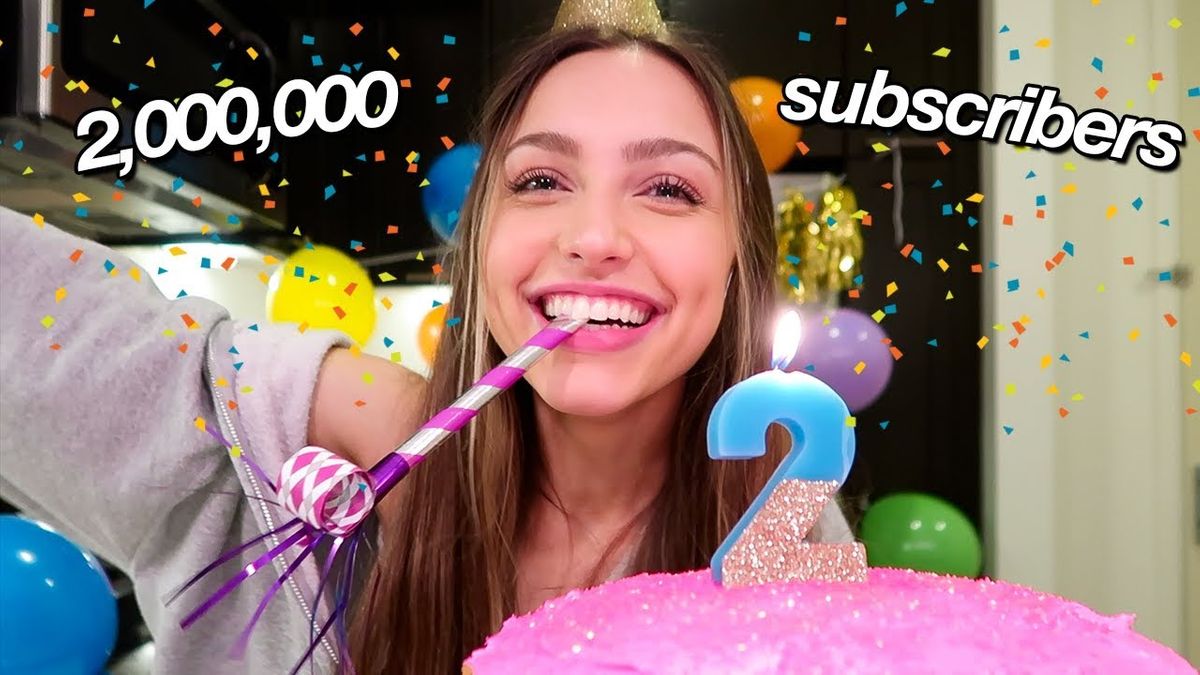 Sydney Parupsky was born on 4th July 2000 in Minnesota, USA. She was raised alongside her elder brother Ryan and younger brother Ashton by her two parents. Sydney was excellent in class, and she was also active in dance and gymnastics. She was successful in various gymnastics competitions, but she had to quit because of frequent injuries.

Serena also participated in drama, but she quit because of vocal cord dysfunction. She decided to start a YouTube career because she loved what other content creators posted. Sydney stated in a February 2017 Q&A video:

“I became a YouTuber just because I saw lots of other people posting videos when I was about 13… I think my favorite part is literally like uploading the video or posting the content that I am posting and seeing you guys’ reactions because sometimes you guys like surprising. I just love how excited you guys get when I post and I think it’s so cute.”

When Sydney started her YouTube career, she wasn’t a full-time content creator. She made money by doing jobs such as babysitting. At the moment, Sydney is a full-time content creator, and she is making good money out of her venture. She bought her first car shortly after her 18th birthday, and she now lives alone in LA. Sydney enjoys solitude, but she admits that she misses her family. She stated in a video titled Reading People’s Assumptions about me:

“I do miss it. There’s parts that I miss and parts that I don’t. I really love being independent here. I have this whole place to myself. I can shower when I want, I can sleep when I want. It can be hard to live with family cause I feel like you can just like clash a lot cause you are always with them… I’m so much happier so I don’t miss it to the point where I’m like sad.”

She rarely gives anything away about her dating life 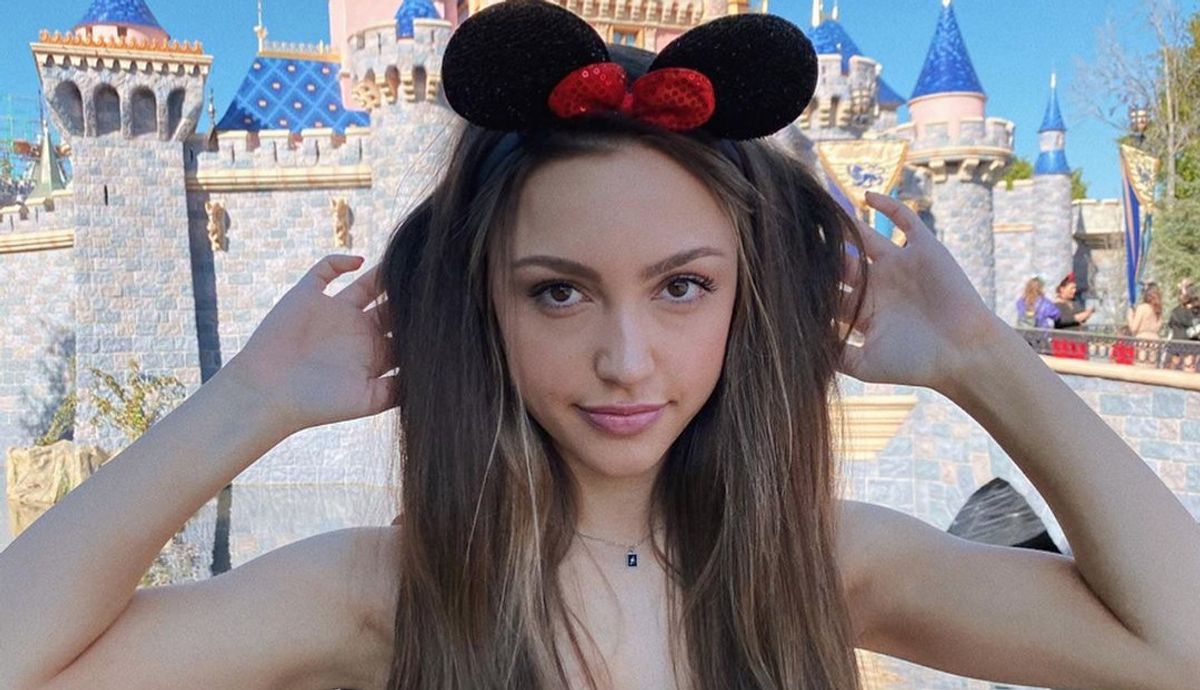 Sydney has been a content creator for almost six years now, and in that time, she has rarely spoken about her dating life. Most YouTube creators are open about their love lives, but Sydney has chosen to hide that part about her life. However, in her Assumptions video, she stated that she is single. Sydney said:

“I think this is the number one assumption that I got and everyone wants to know if I have a boyfriend, and I do not.”