All you need to know about Tom Harlock 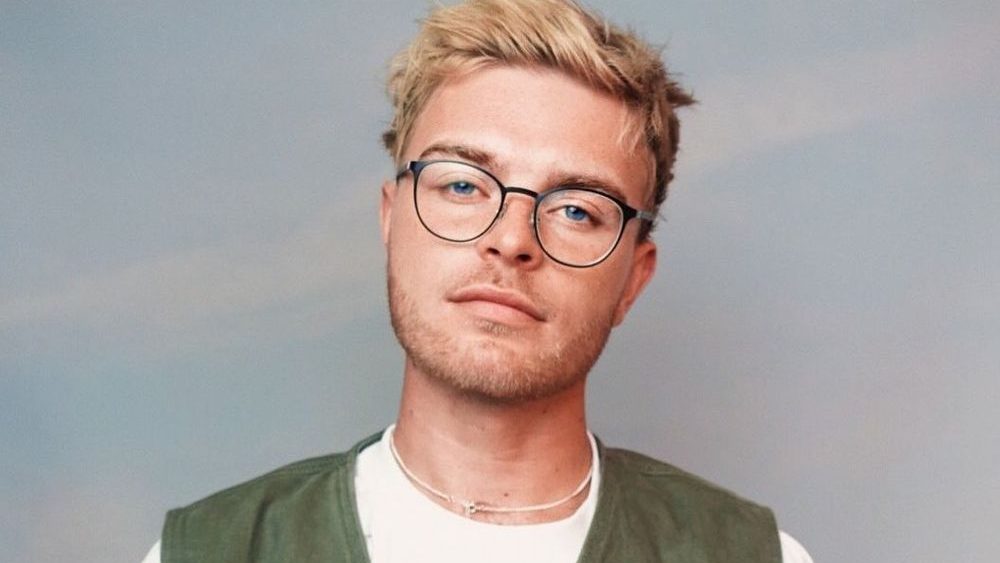 Tom Harlock is an English social media star who gained fame for posting videos on the now-defunct Vine. Harlock was one of the biggest losers of Vine’s shut down as he’d accumulated more than 1.5 million followers before the app closed. Tom started posting videos on YouTube in July 2016.

He is yet to recoup the 1.5 million followers he lost, but he is on course to do so as his YouTube following currently stands at 1.08 million. Harlock’s mostly posts reaction and review videos with a comedic twist. The Englishman reacts to TV shows, internet celebrities, and products such as makeup palettes.

This piece will look at Tom’s sexuality and his rise on YouTube. It’s unclear whether he is gay. 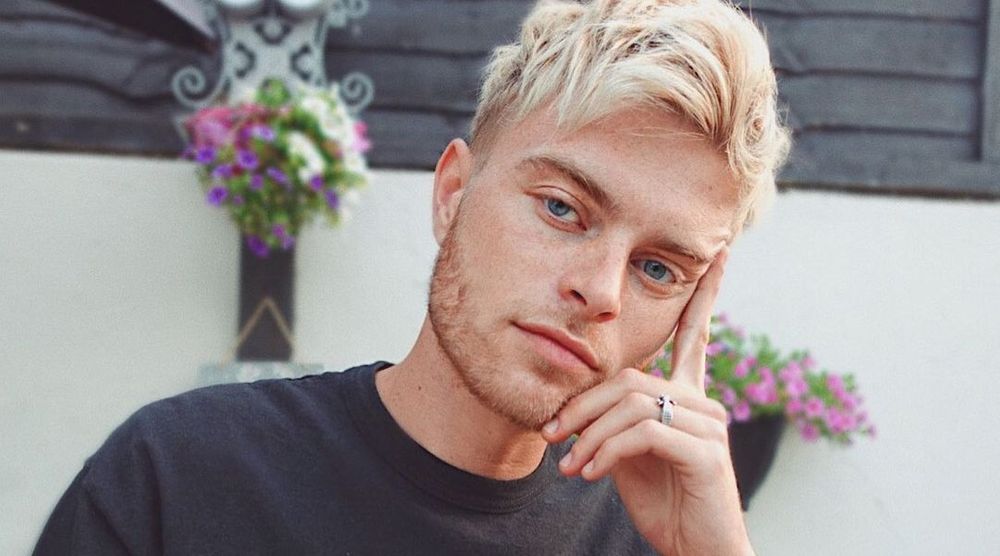 Tom Harlock rarely gives anything away about his personal life.

He has kept the details about his sexuality and dating life away from the public eye since he became famous on Vine. There are rumors that Tom might be gay, but there is nothing reliable to support those reports.

We can’t make a conclusion about Tom’s sexuality until he talks about it. 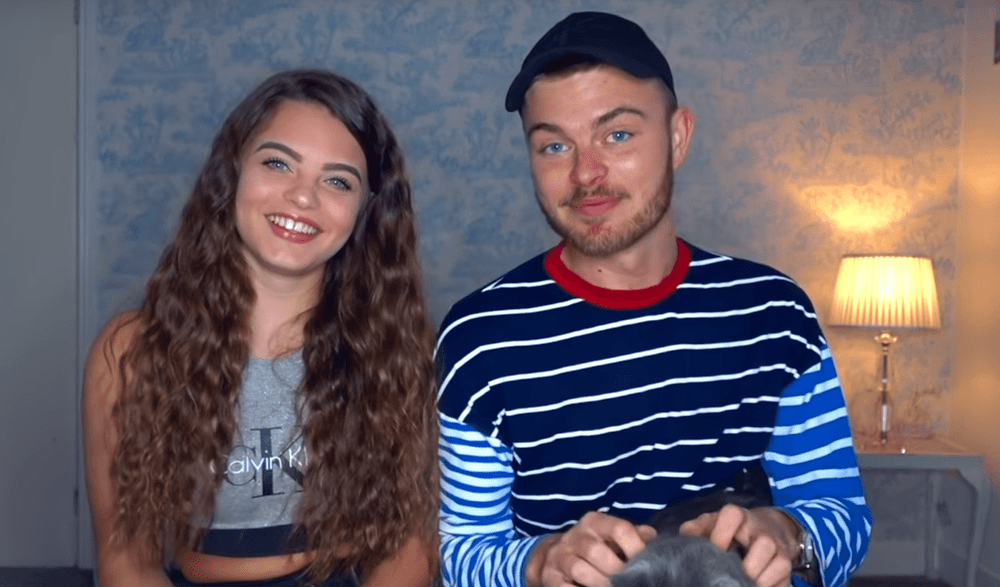 Tom’s move from Vine to YouTube presented some challenges as he had to adapt to the long-form nature of YouTube. Vine videos were easy to make since they were quite short. YouTube content, however, required a lot more skill and patience.

Harlock turned to family for help, and he found an enthusiastic partner in his niece Lilli Mae. Lilli featured in most of Tom’s videos, one of which included a video of the then 12-year old Lilli tattooing Tom.

Mae features less in Tom’s content these days, but Harlock still harnesses the power of family in promoting his content. On 24th July 2018, he posted a photo alongside his toddler niece and attached the caption:

“My niece just said her first words!!! She said, ‘go to harlock.co, enter your email address, and then you’ll be notified when Tom’s store opens in August plus a 10% off code.’ Very proud of her xx.”