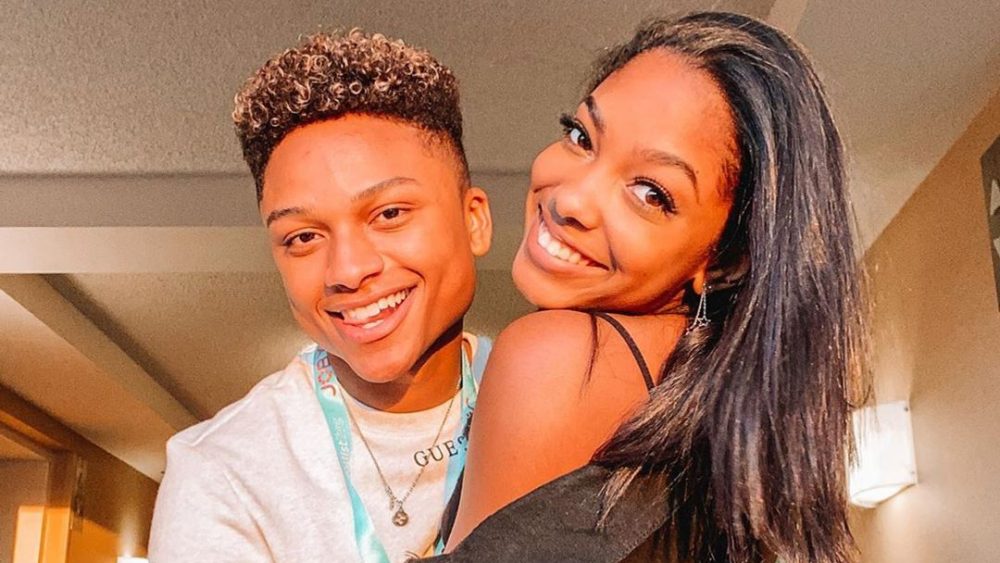 Andre and Gabby regularly collaborate on dancing and lip-syncing videos on TikTok. They also support each other on other platforms such as YouTube. This piece will focus on the details about the couple’s relationship, Gabby and Andre’s careers, and the couple’s plans for the future. 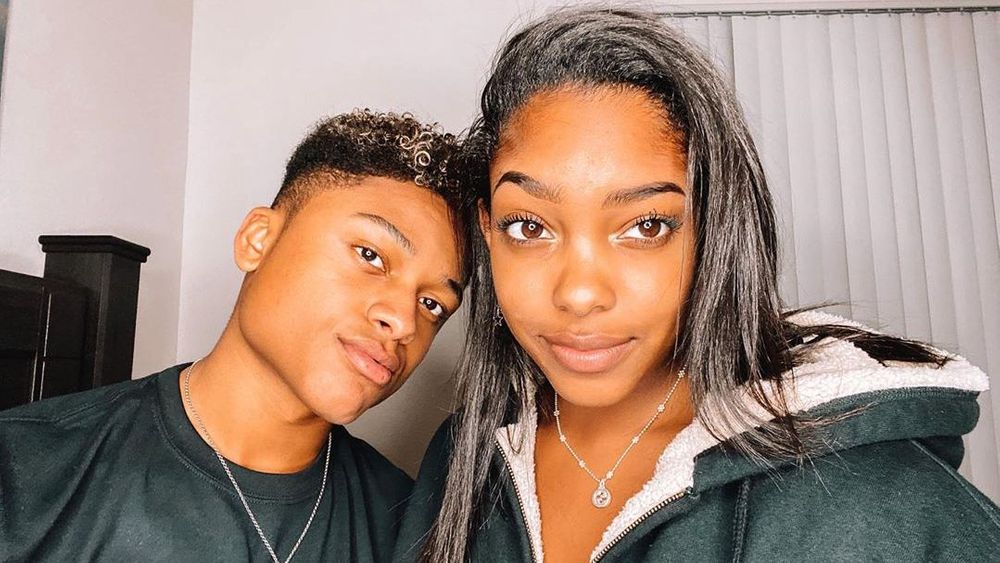 Andre and Gabby discovered each other on TikTok, and they were both attracted to each other. Gabby thought that Andre was cute, and she liked his voice. Andre loved Gabby’s looks and the videos on her channel. The pair started talking, and they met at Playlist Live in 2019.

The connection was instant, and they had their first kiss in front of fans. Andre stated in a Q&A video he did with Gabby:

“We kissed for the first time in the lot waiting for badges… Our first kiss was in front of fans. I’m sorry if that was you.” 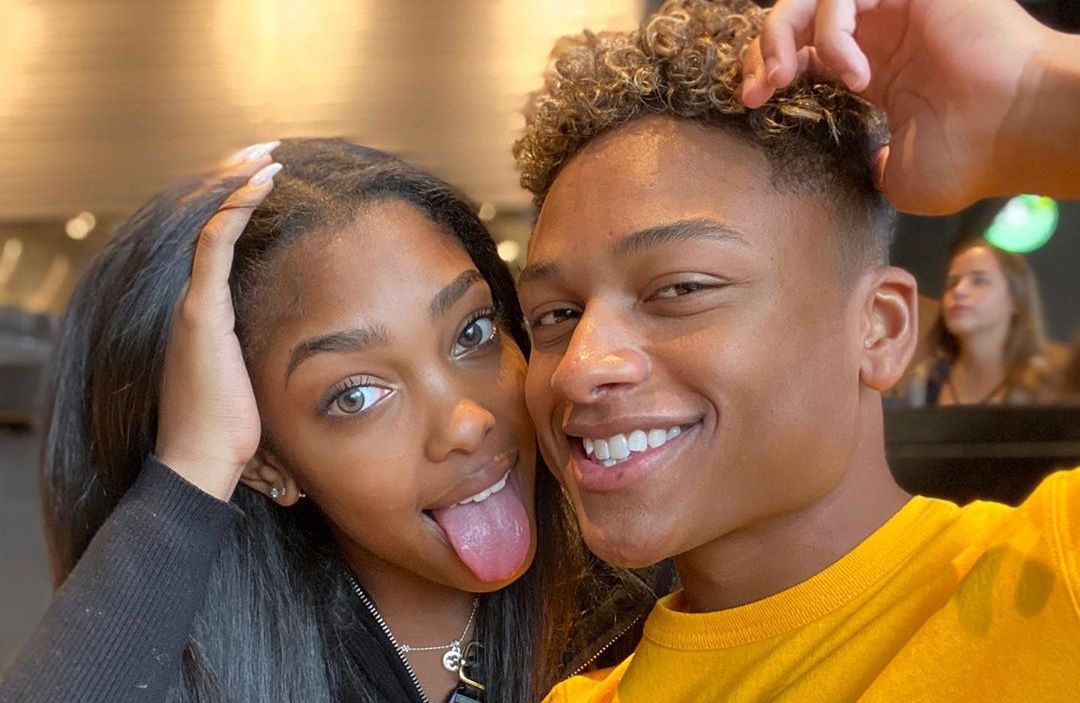 Andre and Gabby started dating after Playlist Live 2019, but their relationship was long distance. Gabby lives in Florida while Andre lives in Texas. The couple visited each other regularly, but at some point, it got too tough for the couple to see each other due to their busy schedules. The pair, therefore, decided to take a break from their relationship. Andre stated in the Q&A video:

“We just took like this small break. Even though it was kinda dumb to take a break when your distance. We just pretty much weren’t communicating that much. That’s all we really went through. We didn’t go through anything too crazy. So, Yes. We are still together, forever.” 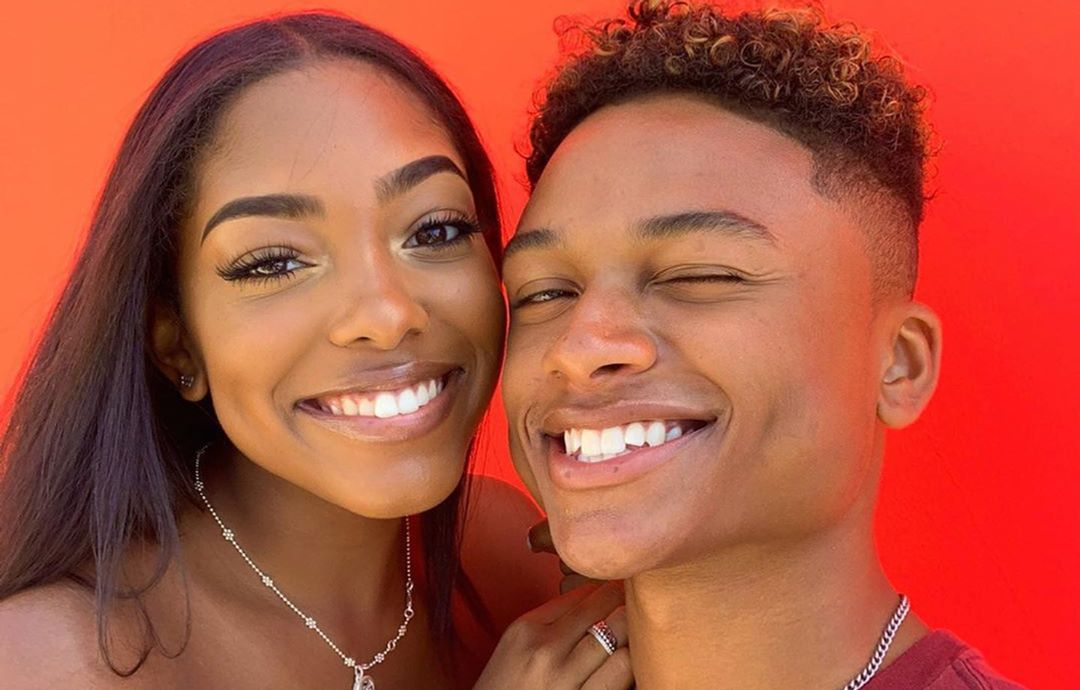 “I am on the app TikTok, or like musical.ly, whatever you wanna call it… Now we have 500K. Thank you so much for 500K. I didn’t get to say that… I am super happy, super grateful. When I joined TikTok it was already TikTok. Like I didn’t join TikTok when it was musical.ly since I joined in September. So I never got the OG vibes of TikTok, or musical.ly…”

Andre and Gabby are open to starting a music career together 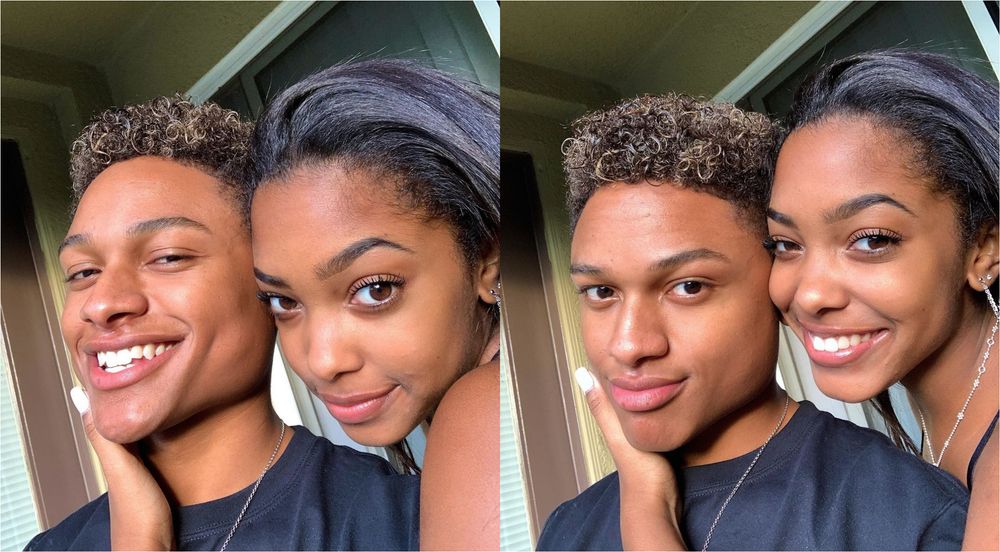 Andre Swilley is mostly known for his videos on TikTok, but many don’t know that he has been releasing music since 2018. His songs include You Do You, Accidents, and Pistol. Gabby and Andre featured heavily in the Pistol music video.

The couple stated that they would be willing to start a music career together. Andre stated in the Q&A video:

“We were actually just talking about this. I wanna do a song together… If she knows how to sing then… expect a song from us soon. But, for sure, expect new music from me soon this year guys. I know it’s been like forever, but I got you.” 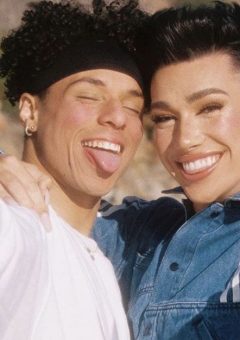 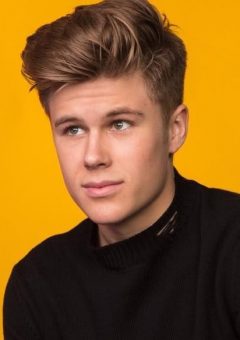