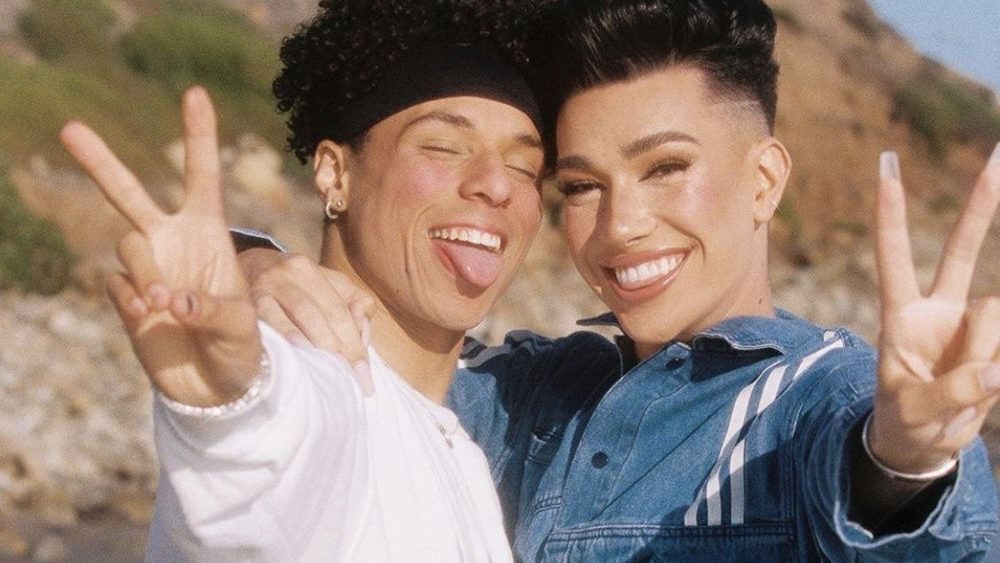 James Charles is an American social media star who gained fame by posting makeup videos on YouTube. Charles has 24 million followers on YouTube, where he posts viral makeup content. He also has a loyal following of 30.3 million on TikTok.

Larray (real name: Larri Merritt) is an internet personality who gained fame for posting comedic content online. He gained prominence on Vine before moving to YouTube after Vine shut down. The Hype House member has 19.6 million followers on TikTok.

TikTok stars regularly collaborate to try and attract more followers to their content. Larray and James Charles are frequent collaborators, but fans suspect that there’s something more between the couple. This piece will look at Larray and Charles’ relationship. 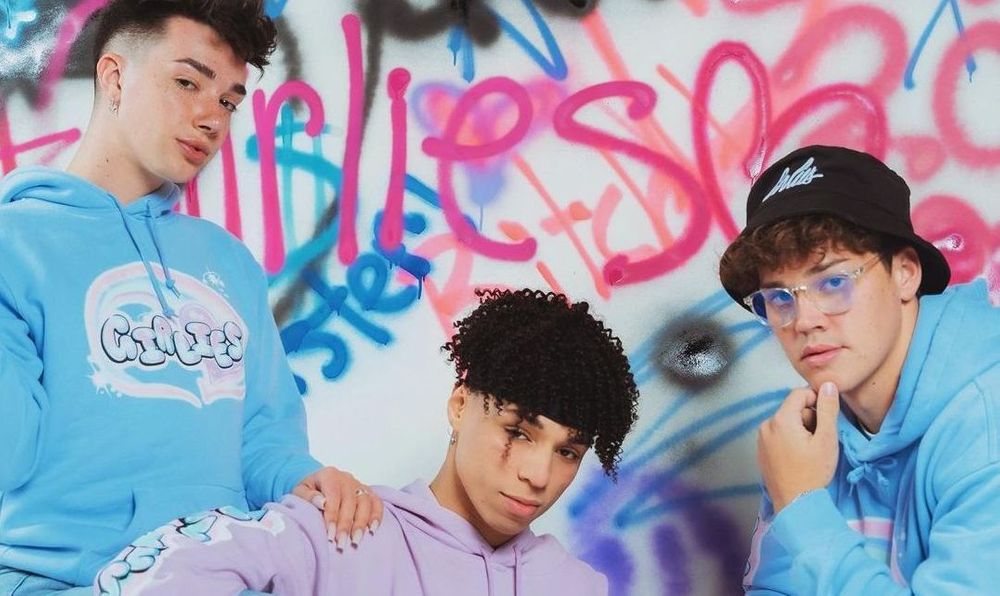 James and Larray sent fans into a frenzy after Larray posted a TikTok video in which the couple suggested that they have been dating for a while.

The video starts with Noah Beck leaving the screen so Larray and James can shoot their ‘couples only’ video. James and Larray then answer questions about their relationship before revealing that they said ‘I Love you’ at the same time.

The viral video has convinced fans that James and Larray are in a relationship. However, it might also be a stunt to publicize Larray’s merchandise line. Neither Larray nor James have confirmed a relationship, but we’ll keep our eyes peeled for any news. 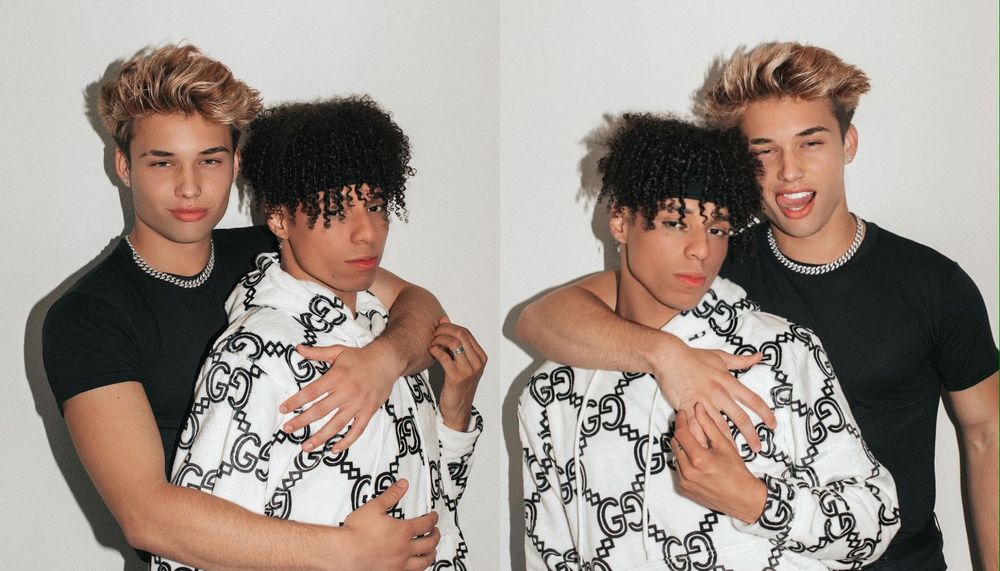 Rumors of a romance between James and Larray would have gained more traction were it not for Larray’s relationship with Brady Potter. Brady and Larray met in April 2019, and six months later, they started dating. On 4th October 2020, Larray celebrated the couple’s anniversary by posting a series of Instagram photos of the couple alongside the following caption:

“Relationships comes with a lot of ups and downs but somehow a year and six months later u still find a way to put up with me. Happy anniversary bebe aka white man John Smith.”

There’s nothing to suggest that Larray and Brady have broken up. The photos they’ve posted of each other on social media are still live. Therefore, it is highly likely that Brady and Larray are still dating.