Are Lee Min-ho and Kim Go-eun dating? Everything we know 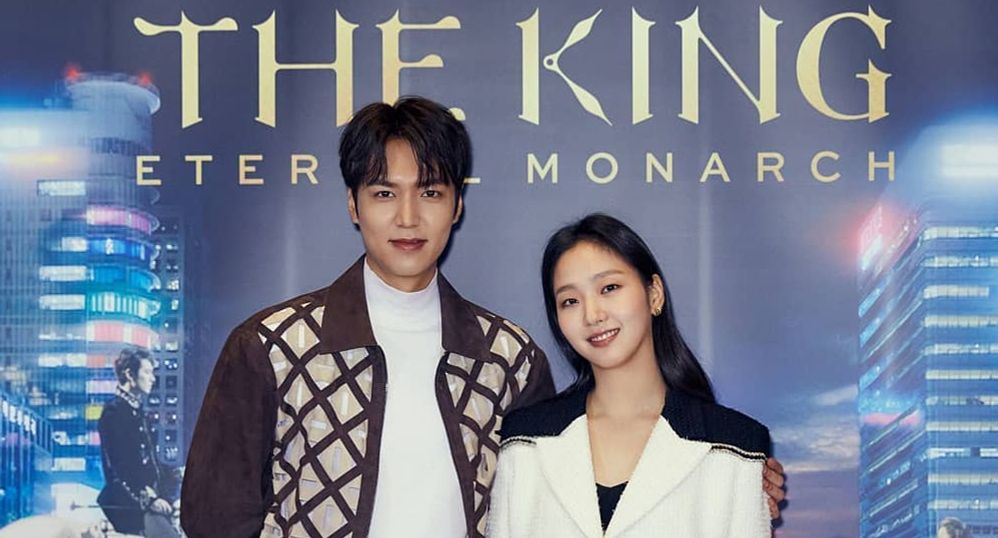 The King: Eternal Monarch was one of the most anticipated Korean shows of 2020 due to its cast, extensive publicity, and high production budget. However, criticism about its production and several controversies affected its popularity in South Korea. Thankfully, actors Lee Min-ho and Kim Go-eun seem to have breathed life into the series.

Lee is one of the most famous actors in South Korea, with a career spanning close to two decades. Kim made her breakthrough in the 2012 film A Muse, and her career has grown steadily since then. Lee and Kim are rumored to be in a relationship. This piece will reveal everything we know about the couple’s relationship.

Lee and Kim’s storylines in The King: Eternal Monarch cross, and they become lovers. Their relationship is one of the most exciting things about the series. The pair has received acclaim for having effortless chemistry on-screen, and it appears like they have the same chemistry off-screen.

Behind the scenes videos show that Lee and Kim are quite friendly with each other during breaks in shooting. They look like a couple that’s dating, but they are yet to offer an official confirmation.

Lee is no stranger to dating fellow actors 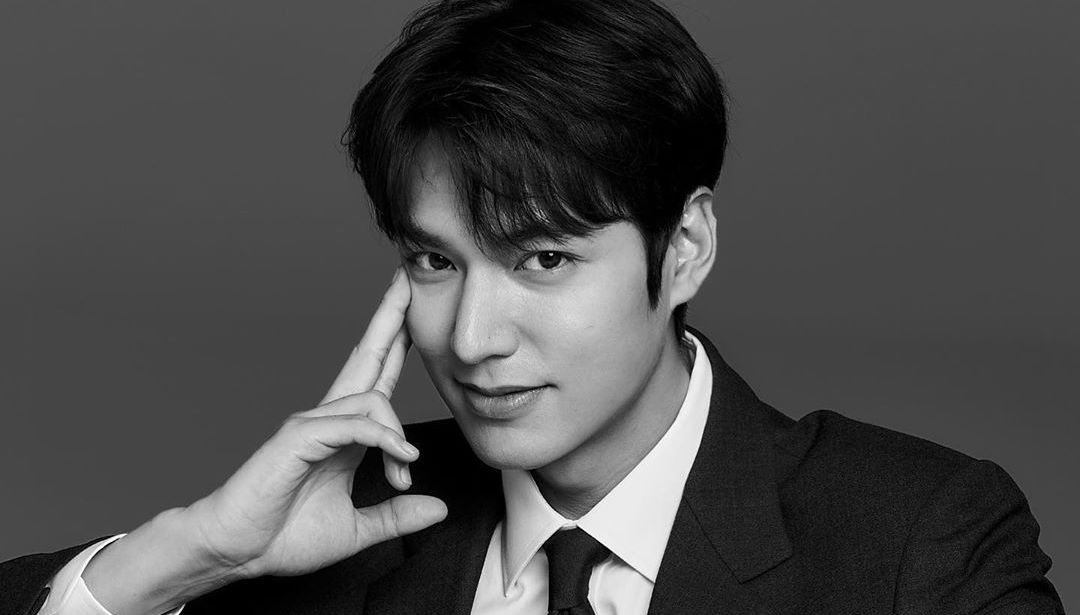 Kim has kept a low profile regarding her love life, but Lee’s relationships have been highly publicized. Lee’s first high profile relationship was with his I Am Sam and City Hunter co-star, Park Min Young. The couple broke up eight months after City Hunter ended in 2011. They stated that their conflicting schedules led to the split.

In 2015, various outlets confirmed that Vagabond star Bae Suzy and Lee were dating. Their relationship lasted for three years before ending in November 2017. The couple didn’t give the reason for their breakup, but there were rumors that one of them cheated.

Lee’s relationship history offers hope to fans who want to see him and Kim together. It shows that he doesn’t mind being in a relationship with a fellow actor. 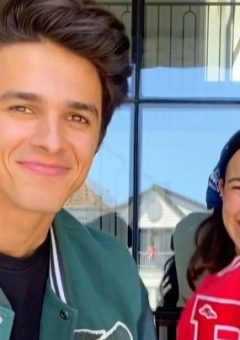 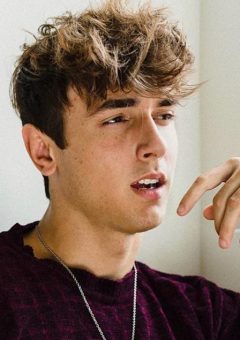 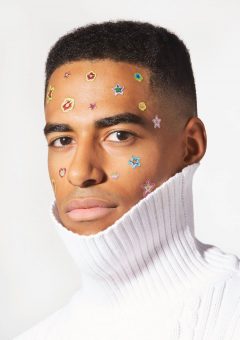 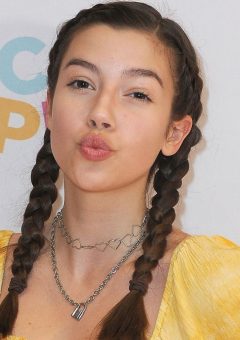