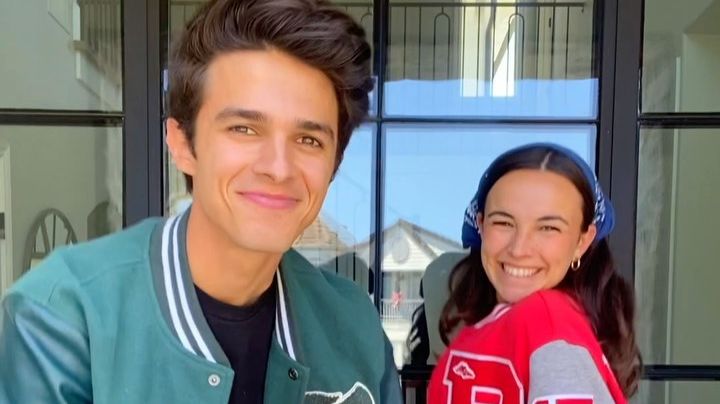 Brent Rivera is an American social media personality and actor. Rivera played the role of Alexander in Alexander IRL, and a year later, he landed the role of Isaac Salcedo in Light as a Feather. Brent is more famous on social media than he is on television. He has 13.3 million followers on his self-titled YouTube channel and 30 million followers on TikTok. 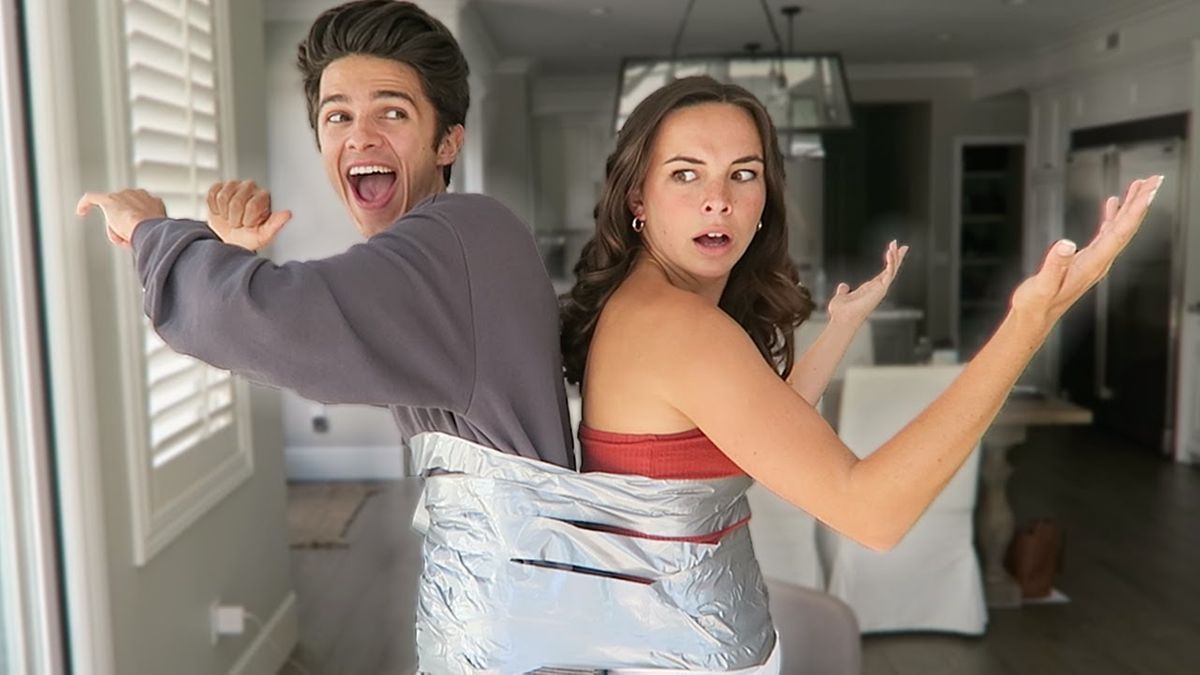 It is common for social media stars to collaborate to increase their fan base. However, people suspect that Pierson and Brent are not only collaborating but also dating.

They seem pretty close in their videos, which has led their fans to speculate that they are in a relationship. A recent TikTok video has fueled the rumors. 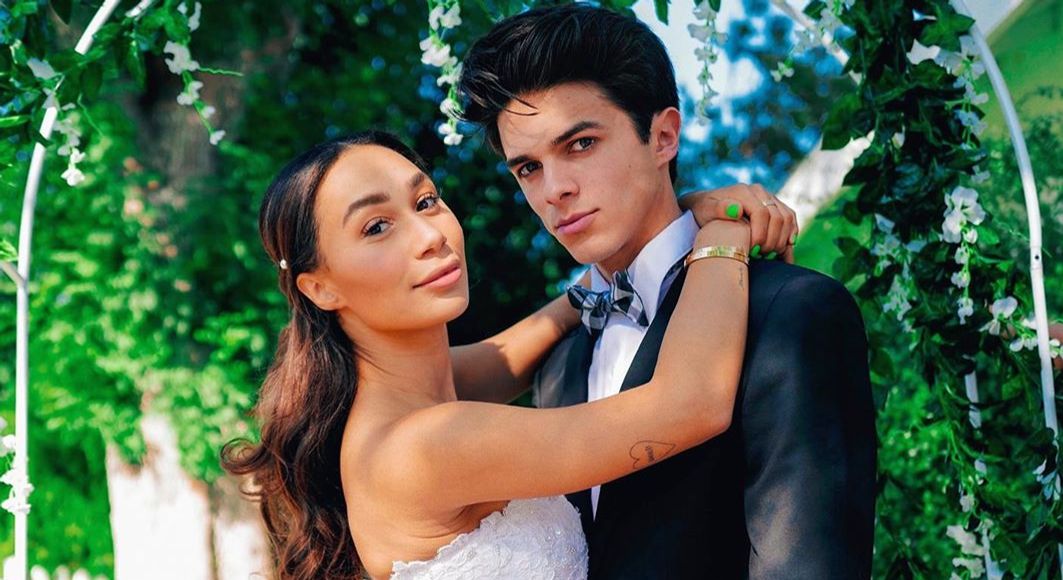 Before the Brent and Pierson rumors started, Brent was linked with fellow content creator Eva Gutowski. Brent posted a couple of videos alongside Eva in which he revealed that the couple dated, but chose to remain friends. However, rumors about a relationship between the pair continued to rumble on.

In May 2020, Eva told J-14 that her relationship with Brent is complicated. “Brent and I – it’s complicated. It’s been complicated forever. It’s so funny because everyone’s always like, ‘Eva, what’s going on with you and Brent? Are you just friends?’ You can ask us both and we genuinely do not even know,” Eva explained. “We just love each other so much and we know we’re going to be in each other’s lives forever.”

Eva explained that she and Brent are reluctant to make things official because they are afraid of what might happen if they broke up. According to her, the couple doesn’t want to take a step that might jeopardize their friendship.