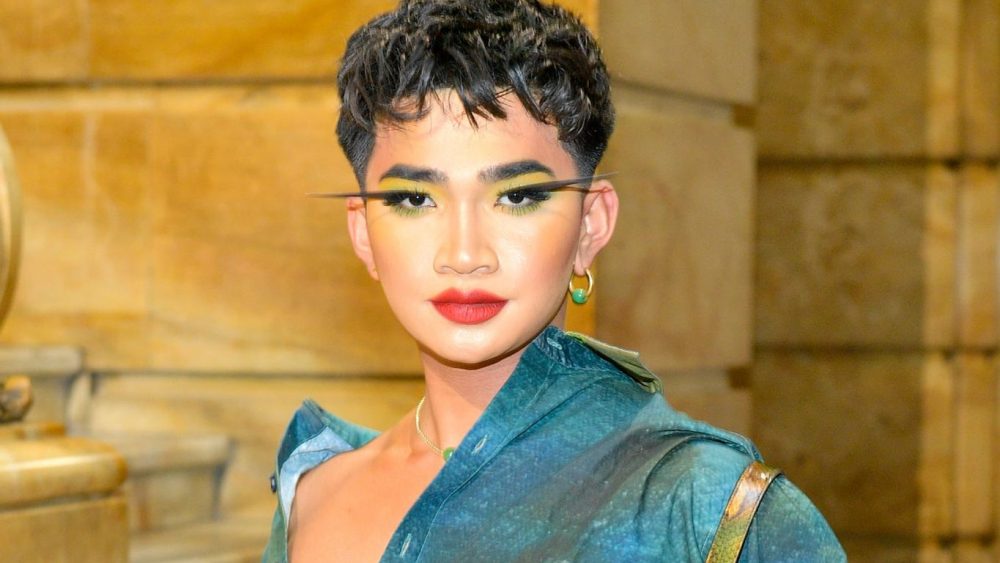 Bretman Rock is a Hawaiian social media star, and one of the most famed beauty gurus in the world. Rock started his social media career as a meme creator and comedian on Vine and YouTube. Bretman became a hit when he began posting beauty tutorials on his social media pages.

Bretman is an open book to his fans, but he doesn’t reveal much when it comes to his relationships. Keep reading to find out more about Bretman Rock’s love life.

Bretman and his mystery boyfriend recently made a makeup video together

Rock has been posting pictures of him and his boyfriend on social media, but he has never shown his face. Therefore, fans were excited when the beauty guru posted a video on his YouTube page titled My Boyfriend does my Makeup. Fans thought that Bretman would finally reveal his boyfriend’s identity, but yet again, we didn’t get to see his face.

However, we got to hear his deep voice, and Bretman explained how they met. Bretman and his boyfriend met at the mall, and Bretman thought he was cute as he rode the escalator. Bretman’s boyfriend approached him and asked for a photo for his sisters. Bretman agreed, and within two months, they were dating.

Bretman stated that we wouldn’t find his boyfriend on social media, so we shouldn’t even bother trying. He said:

Bretman’s boyfriend agreed with his beau, and stated, “As much as a great following as you have, I just feel like the internet can sometimes be not the nicest place to be around.” 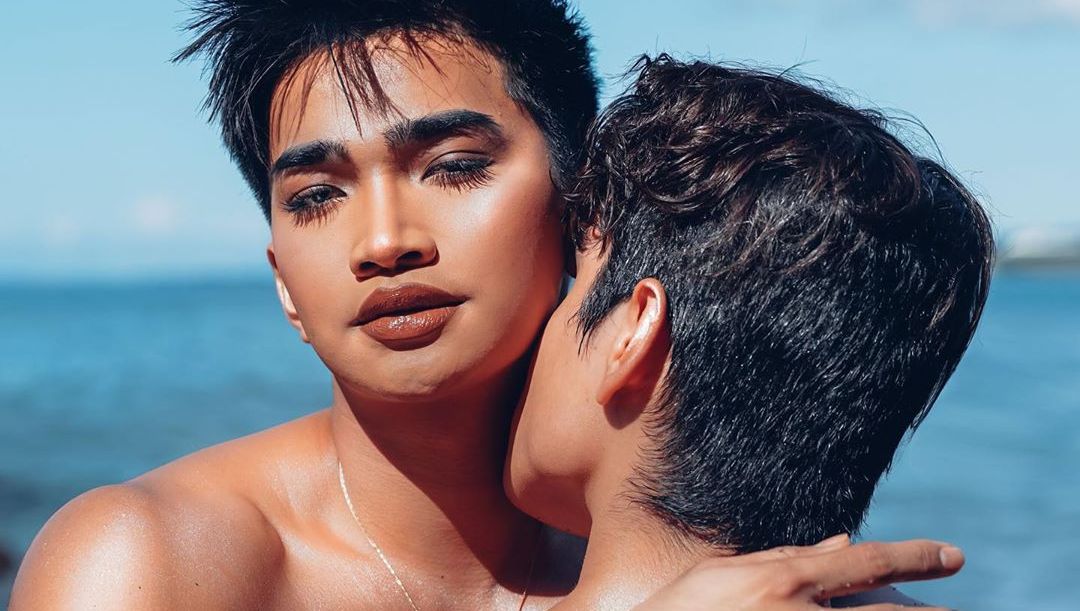 Bretman and his boyfriend have been dating for just over one year. Rock shared news about the couple’s anniversary via an Instagram photo posted on 8th April 2020.

Rock made it clear early on in his relationship that he wouldn’t reveal his boyfriend’s identity because he wants to keep his heart away from the public eye. He told Cosmopolitan:

“I can’t even begin to think of making videos with my other half. It’s just weird. When you put it out there, people think they have, like, the right to or access to your relationship and it’s just like, ‘Ugh, god.’ I find it so cringey. And when I watch boyfriend tags, as cute as they are, I kinda cringe a little bit. I put so much online, and my heart is the only thing I don’t wanna – my heart, I need to myself.”