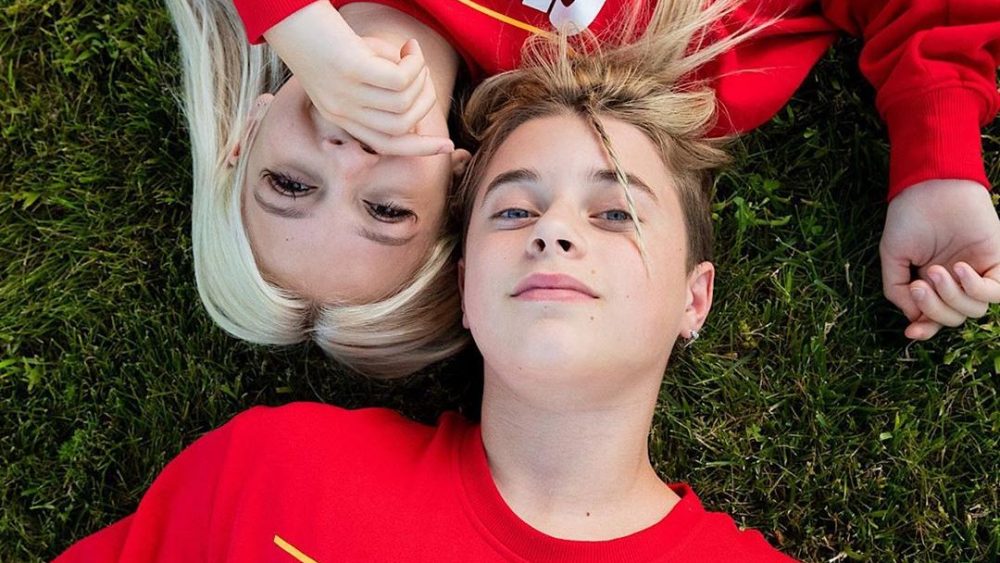 Coco Quinn is an American social media star, musician, and gymnast. She started her career as a rhythmic gymnast, and she made it to the national level. After that, she became a competitive dancer and appeared on Dance Moms. Quinn used the exposure she got on Dance Moms to launch her social media career.

She currently has close to 1 million subscribers on her self-titled YouTube channel and 1.2 million followers on Instagram. Her most popular videos are the song covers she makes alongside fellow content creator Gavin Magnus. The pair also posts challenges, pranks, and Q&A videos. This article will look at Coco Quinn’s relationship with Gavin.

Coco’s boyfriend Gavin Magnus was initially intimidated by her 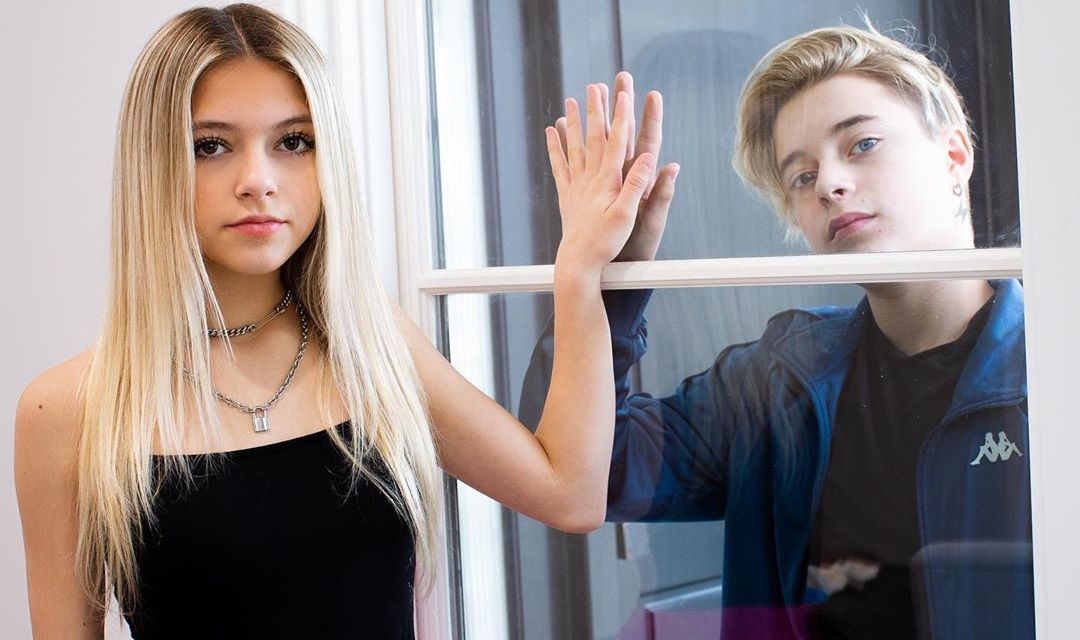 Coco and her boyfriend met at an event for social media influencers known as Instabeach. Gavin initially found it difficult to approach Coco because he was intimidated by her. Coco stated in a video posted on her channel on 5th February 2020:

“Why were you scared of me? … Me and my friends walked up to Gavin – they were gonna give him a hug. So they all gave him a hug and I was like hi. And he walked away and didn’t even give me a hug.”

Eventually, the pair started talking, and they became friends. As time went by, their bond deepened, and they are now dating. Fans refer to the couple by their ship name ‘Cavin’. In a Q&A video posted in April 2020, Coco revealed what it’s like to have Gavin as a boyfriend. She said:

“It’s fun. I like it a lot. Yeah, you just have to find the right person and make sure it’s good for you. It’s pretty fun and you just like feel loved liked 24/7. You always have someone there for you. It’s great.”

Coco didn’t have a boyfriend before she started dating Gavin.

Coco’s relationship with Gavin is her first one as she doesn’t have an ex. Conversely, Gavin revealed that he was in two previous relationships before he started dating Coco.