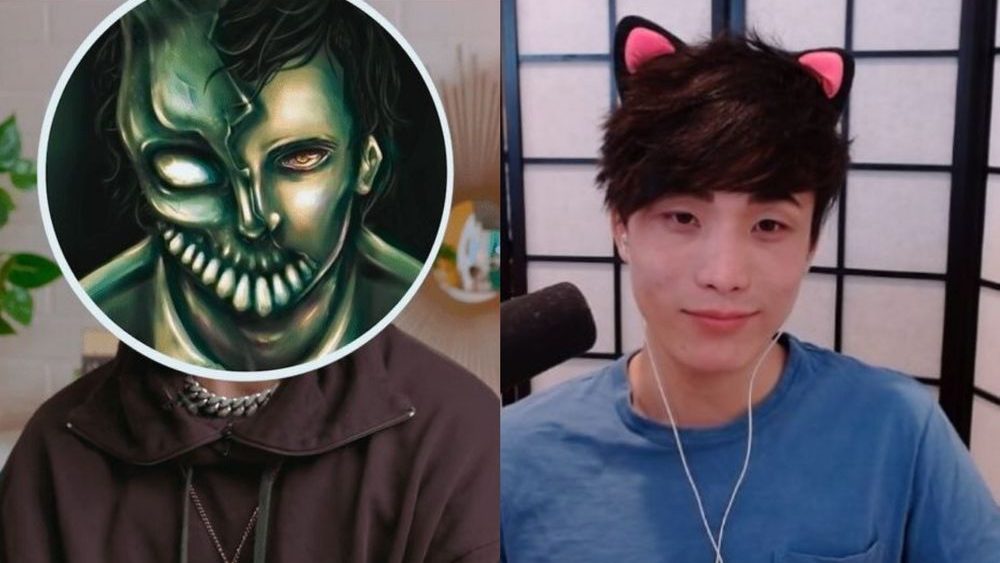 Sykkuno is an American YouTuber and Twitch streamer famous for posting entertaining gaming content online. He is an expert at games such as Valorant, League of Legends, and Among Us. Sykkuno also posts plenty of Just Chatting content. Corpse Husband is a content creator who gained fame for narrating horror stories with his unusually deep voice.

This piece will look at Corpse and Sykkuno’s relationship. It is unclear whether they are dating.

A section of Sykkuno and Corpse fans believe that the gaming duo is in a romantic relationship. Corpse and Sykkuno have fueled the rumors by constantly flirting online. There are compilation videos on YouTube dedicated to proving that Sykkuno and Corpse are dating.

There might be some truth behind the rumors, but we don’t believe that they are true. Despite their persistent flirting, all evidence suggests that Sykkuno and Corpse are straight as they have both admitted to being in past relationships with girls.

Unfortunately, YouTube gamers are quite secretive about their personal lives, and Sykkuno and Corpse are no exception. There is little to go on in terms of the duo’s private lives except that they flirt with each other while playing Among Us. Therefore, we can’t confirm without a doubt that Sykkuno and Corpse are dating.

Corpse Husband’s brand is all about maintaining secrecy, and therefore, there exist next to no information about his love life. However, he did admit that maintaining a social life is a problem for him because he can’t reveal what he does for a living. Having friends, or a girlfriend, is difficult because he has to keep a significant part of his life secret. We can’t be sure, but we suspect that he is single.

Sykkuno is also quite secretive about his private life, but compared to Corpse, Sykkuno is an open book. He revealed in one of his chatting Twitch streams that he does not have a girlfriend. “Well guys. Little did you know I have already revealed my girlfriend,” Sykkuno said. “She is right here. Yep, as you can see, there is nothing there because I don’t have one.”

Sykkuno did have a girlfriend before, but it was purely an online relationship. He admitted that he hasn’t a lot of luck in the love department. “Trust me, I am not afraid of rejection,” Sykkuno said. “I am used to it.” The gamer revealed that he finds it hard to trust girls who say that they find him attractive. His distrust stems from one nasty experience he had at the hands of a girl who flirted with Sykkuno and took his number.

Instead of calling Sykkuno, the girl plastered his number in a toilet, leaving him exposed to phone calls by all manner of people. “Later, I found out [that] she just wrote my number in the bathroom to troll me,” Sykkuno stated while playing Minecraft with Toast. “I got random calls for like a year from weird ghetto dudes who I think were meth addicts. Now, if a girl calls me cute, I am just like, ‘Hmmm. She is just making fun of me again, probably.’” 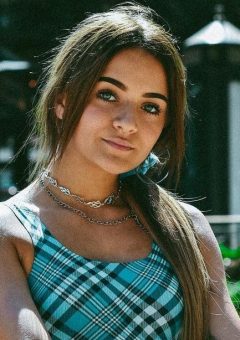