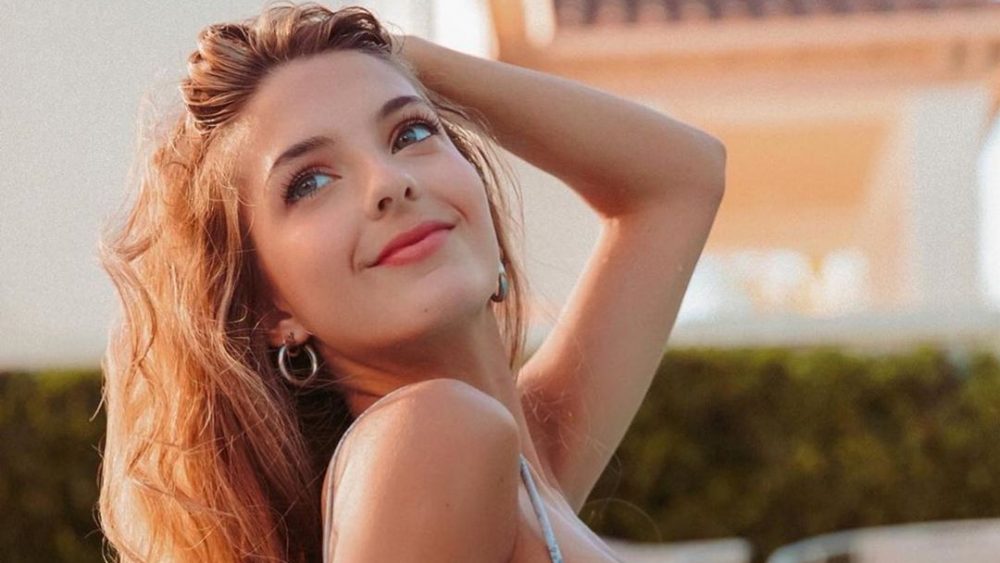 Alexa (Lexi) Rivera is an American social media star who grew her following on the back of her brother’s (Brent Rivera) success. She gained fame for appearing in Brent’s videos and after some time, she branched out to create her own content. Lexi is very successful as she has more than 21 million followers across YouTube, Instagram, and TikTok.

Lexi’s YouTube content includes pranks and challenges. She is a frequent collaborator with other social media stars such as Sofie Dossi and Andrew Davila.

Lexi is quite stunning and successful, and people are always interested in her love life. This piece will look at Lexi Rivera’s boyfriends.

She is rumored to be in a relationship with Ben Azelart 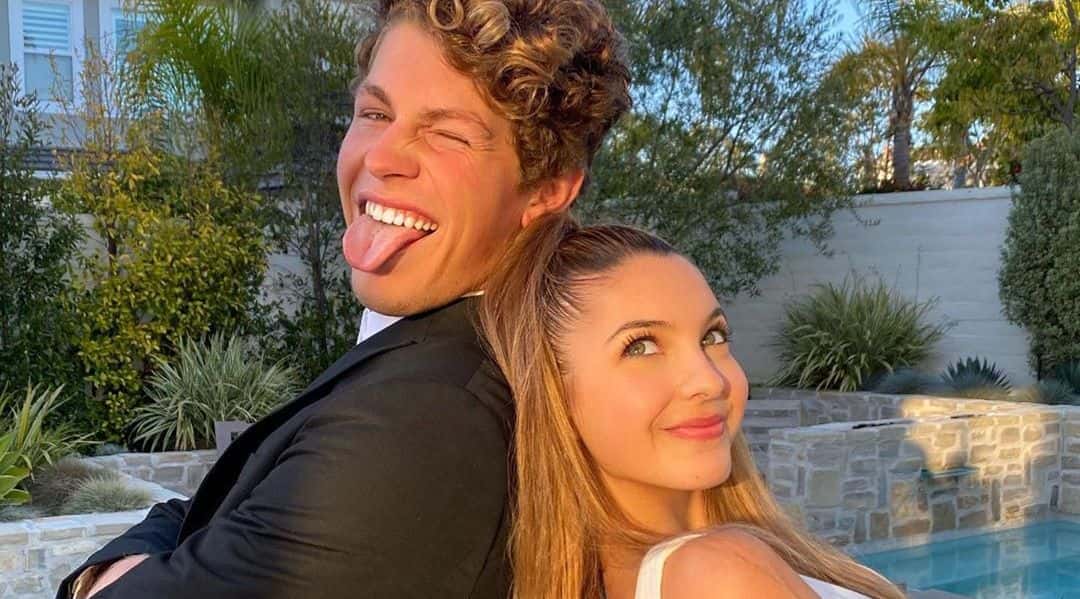 For a long time, Lexi and fellow content creator Ben Azelart have been rumored to be in a relationship. They collaborate a lot, and they appear close in most of their videos. They also use words like ‘crush’ and ‘boyfriend’ to refer to each other.

However, despite their closeness, it’s unclear whether they are in a relationship.

Lexi appears to have gotten quite close to Andrew Davila 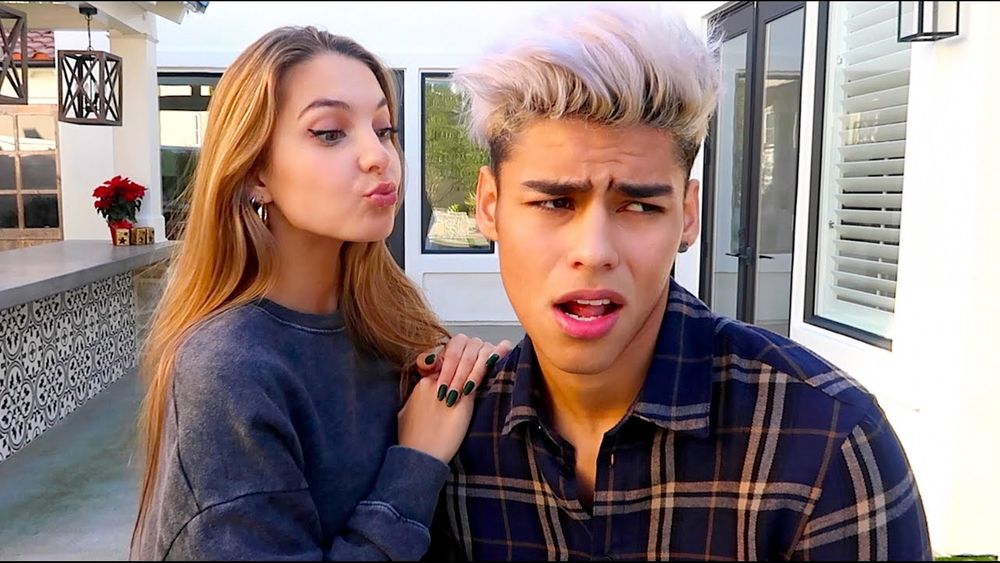 Over the past few months, Andrew and Lexi have created a lot of content together, and they appear to have gotten quite close. In a recent video posted by Lexi, she told Andrew that he was good looking and that she loves him. However, we suspect that she only said it as part of the skit.

Unlike other content creators, Lexi guards her love life aggressively. She hasn’t been in a confirmed relationship since she became a celebrity. As far as we can tell, Lexi is single.