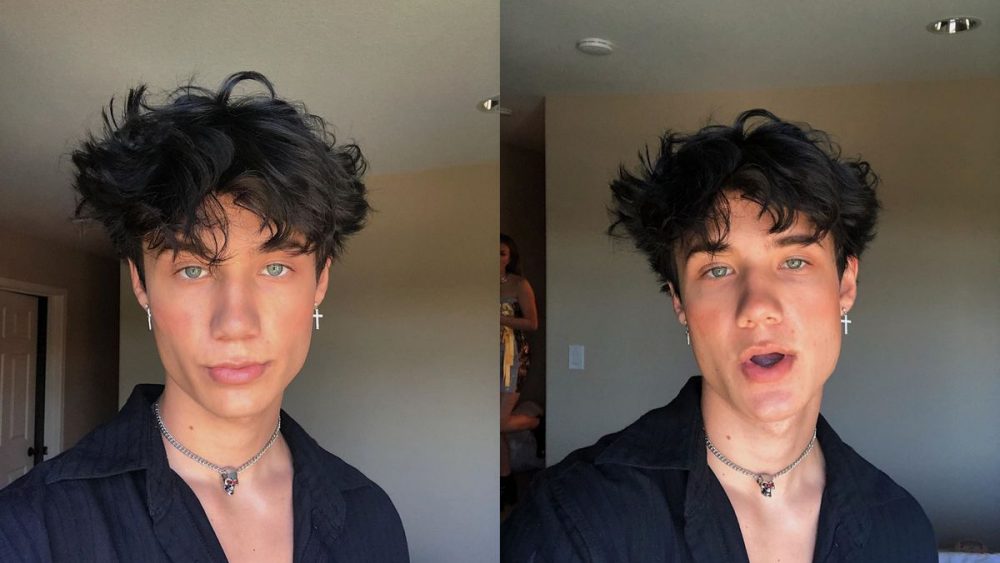 Jaden Hossler is a social media star with 7.2 million followers on his TikTok page. The Chattanooga, Tennessee, native gained fame for posting dance and comedic videos. He gained more popularity after he joined The Sway House and started collaborating with creators such as Chase Hudson and Bryce Hall. Jaden recently announced that he was taking a hiatus from The Sway House to focus on his music career.

Hossler has recently been in the headlines for the wrong reasons. In May 2020, he and Bryce Hall were arrested for possession of marijuana and a controlled substance. Recently, fans attacked Jaden after people unearthed racially insensitive tweets made by Hossler in the past.

This piece will look at Jaden’s dating life. We can confirm that he is single. 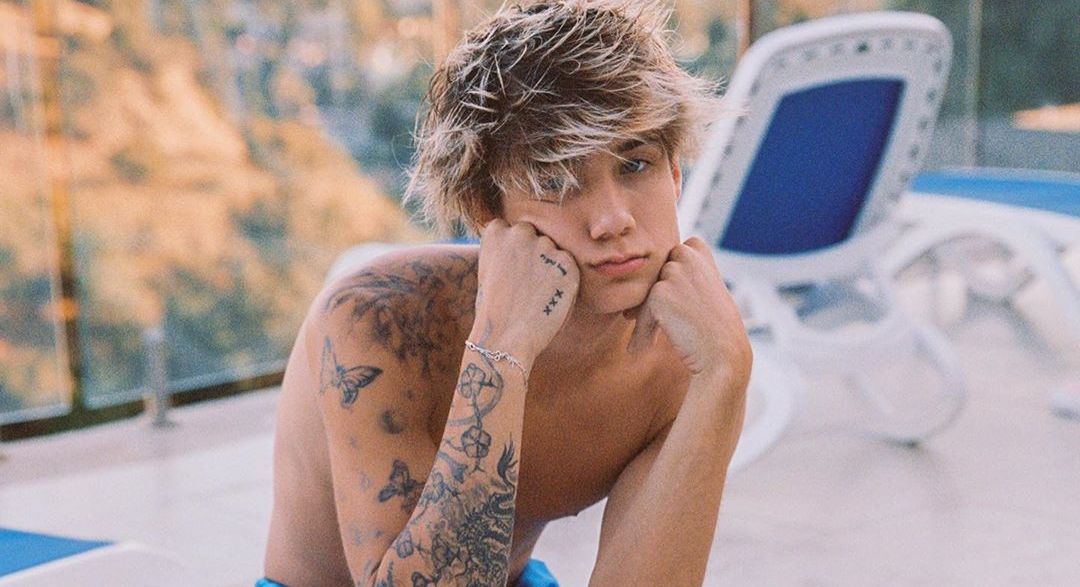 Despite Hossler confirming on multiple occasions that he is single, some of his fans continue to link him with girls that appear in his videos. In May 2020, a video emerged of Jaden holding Charly Jordan’s hand. The video sparked a rumor that Jaden and Jordan were dating. Jaden addressed the rumors via a tweet that read:

“I’m single; I shouldn’t even have to say that again on social media. Let me be fucking single. & STOP harassing literally any girl that gets in a video with me, I just want to have friends but you all make it impossible bec it always has to ‘be something.’” 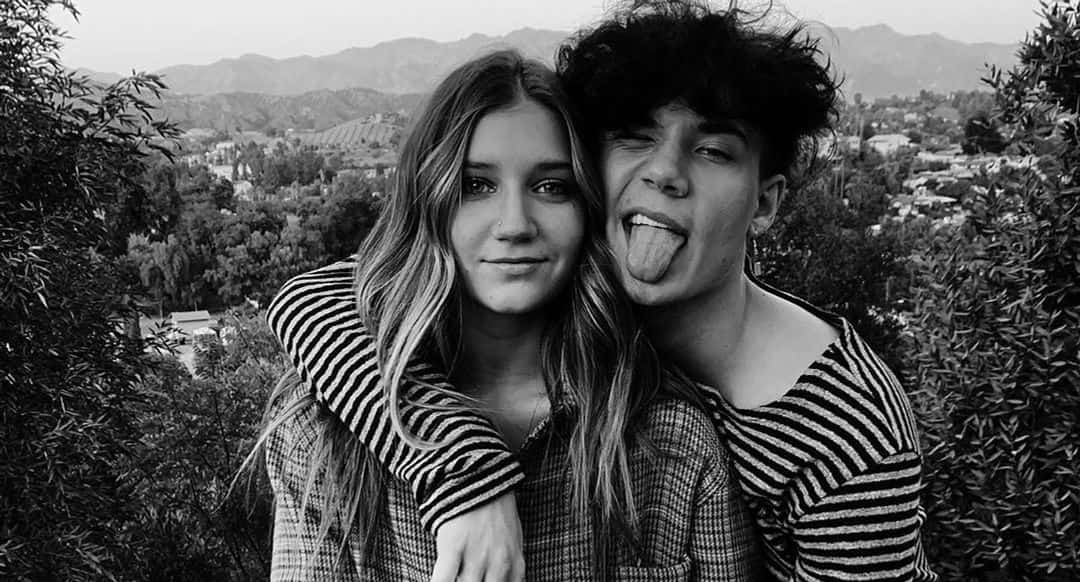 Jaden and Lewis confirmed their relationship in late 2019. However, a month later, the couple’s posts on social media dried up, and people suspected that Lewis and Jaden had broken up.

News about the breakup coincided with the release of Jaden’s debut single Comatose, which is about a breakup. Fans speculated that Jaden and Mads’ breakup inspired the song. There were rumors that Jaden cheated, but the couple dispelled those rumors via Twitter.

Jaden and Mads are currently close friends. Hossler displayed his affection for Mads when he supported her during her feud with Kamrin Houser. Jaden posted the following tweet:

“Usually really happy but idc rn I get so much shot about mads this kind of pushed me over. Will always care about her, as I should, don’t fucking disrespect her or me it’s so unnecessary just bc she unfollowed you bc u were disrespectful.”