Is Dominic Brack dating Sofie Dossi? Here’s what we know 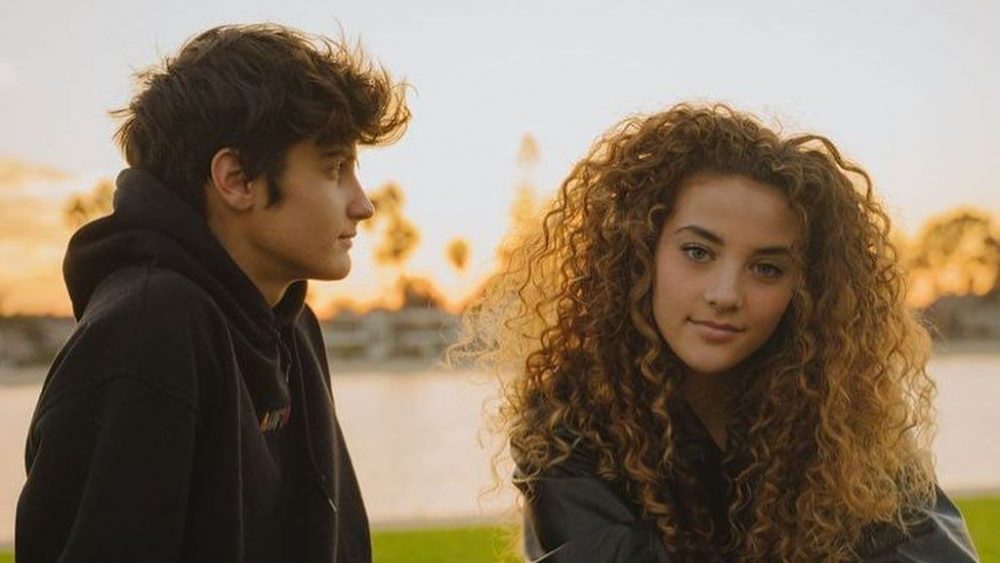 Sofie Dossi is an American social media star who gained fame as a Golden Buzzer recipient on America’s Got Talent. Dossi launched her YouTube channel on the back of her reality show success. The channel became an overwhelming success, and it currently has 5.58 million subscribers. Sofie is a star on other social media platforms, including Instagram (3.9 million followers) and TikTok (9.2 million followers).

Dominic Brack was an actor before he launched his social media career via TikTok in September 2018. He gradually gained a massive following, which currently stands at 2.2 million subscribers. Brack also has a YouTube channel filled with all manner of entertaining videos.

Dom and Sofie told fans and friends that they were dating, but it was prank 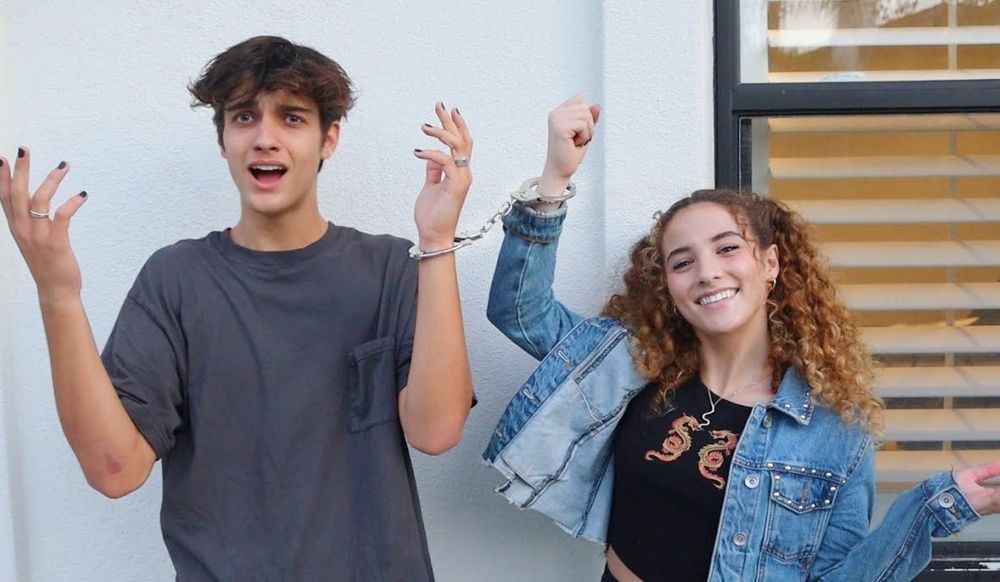 In October 2020, Dom posted a video titled My friends meet my new girlfriend. The girlfriend in question was Sofie Dossi. The video got fans excited that the pair were finally announcing their rumored relationship.

However, by the end of the video, it was clear that it was just a prank. The duo’s friend, Brent Rivera, dared the couple to kiss to confirm their relationship, and when they failed to do so, Dom confessed that it was a prank.

Dom and Sofie remain close, and fans still retain hope that the pair will start dating. At the moment, though, they are just good friends.

Dom and Sofie are quite low-key about their love lives. In June 2020, Sofie was linked with social media star Tony Lopez. At the end of the month, The Hollywood Fix caught up with Tony and Sofie, and they insisted that they are just friends.

Brack is yet to be linked with anyone in the social media world, but he did participate in an online speed dating competition organized by Awesomeness TV. He ended up picking a girl named Sarah, but it is unclear whether the pair dated after the competition.