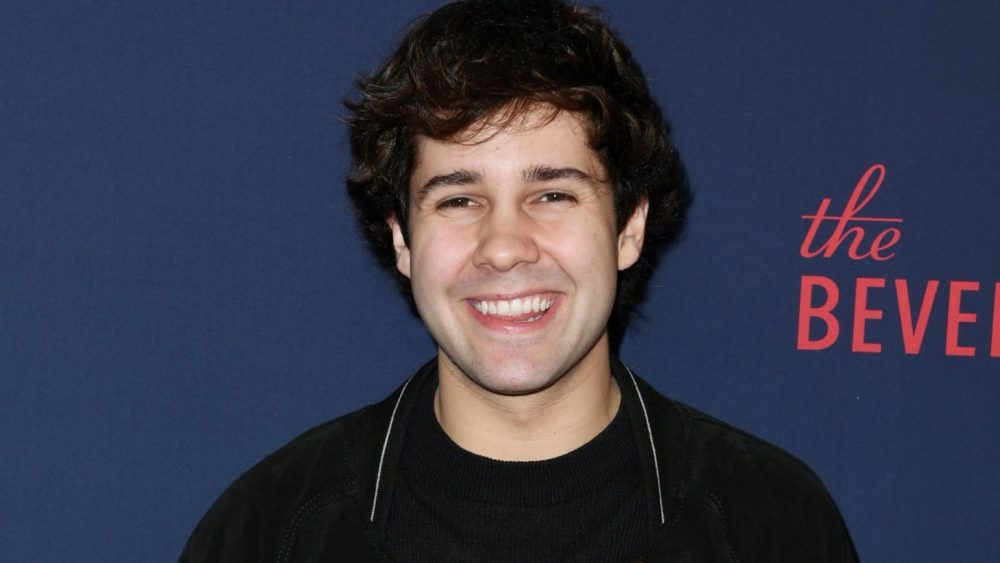 David Dobrik is one of the biggest stars on YouTube today. He started his career on Vine in 2013 before creating his YouTube channel in late 2014. He has experienced incredible success with his vlogs, and he currently has more than 25 million followers on his two YouTube channels. David is also the leader of the YouTube group, The Vlog Squad.

Dobrik has ventured into film, and in 2019 he appeared in Airplane Mode and voiced the role of Axel in The Angry Birds Movie 2. This piece will look at why David’s parents initially frowned upon his social media career and how they came to terms with David’s career. 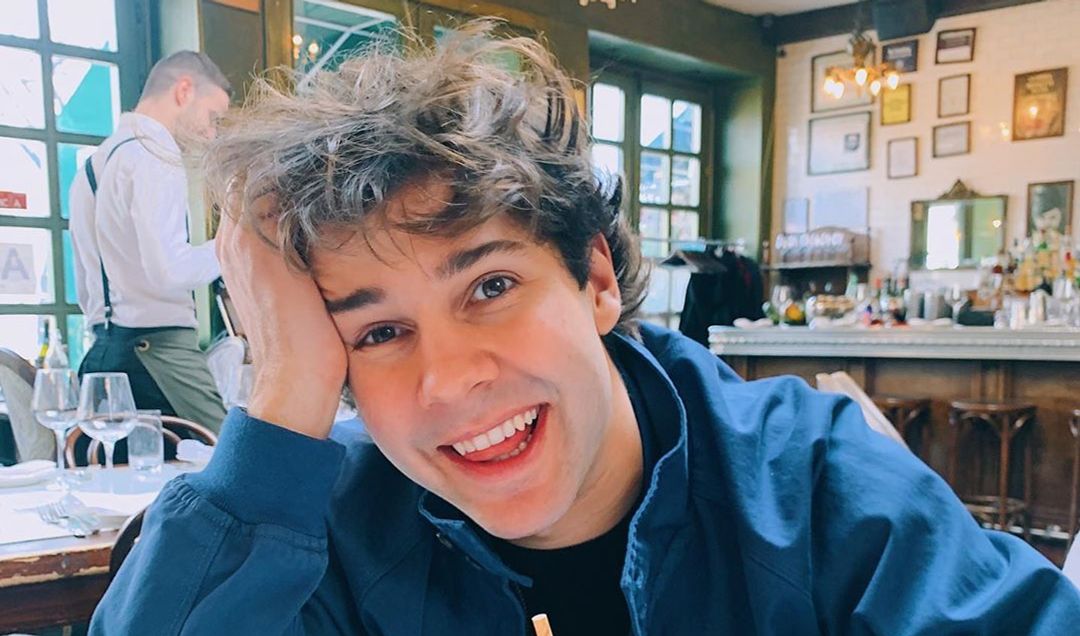 David was born on 23rd July 1996 in Slovakia. Dobrik and his family moved to Vernon Hills, Illinois, when he was six. He moved to Los Angeles after graduating high school to pursue internet fame. However, his parents wanted him to focus on school because they didn’t understand how he could achieve success via social media. Dobrik told Elite Daily:

“I think my family is just constantly confused [about] what’s going on. I remember the first couple years I started doing this they were kind of like ‘OK, what’s going on? … At first they were like, ‘You need to stop doing this and go back to school.’ They were a little bit scared it was a fluke.”

David’s parents accepted his career choice after they saw him making a comfortable living out of it. 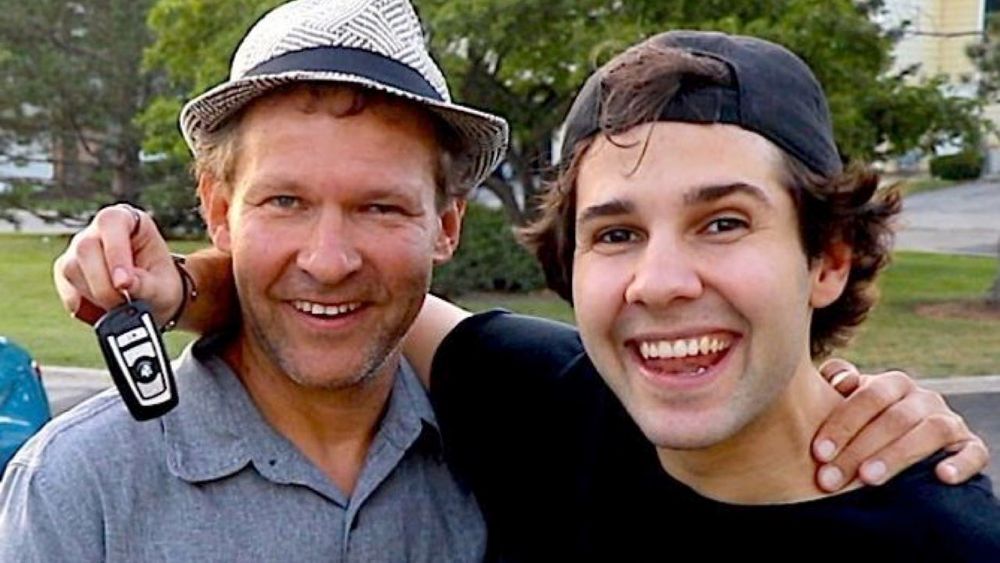 David has featured and collaborated with several high profile celebrities on his channel. Stars like Justin Beiber and Nicole Scherzinger have appeared on Dobrik’s videos. David gets reactions from his parents when he features familiar celebrities in his videos, and they were elated when he appeared on Anna Faris’ podcast. He told Elite Daily:

“They get really excited when I collaborate with people they’re familiar with. I always get a text from them like, ‘I can’t believe you just did a podcast with Anna Faris, I love her!’ So they’re having fun.”

David’s mom and dad rarely feature on his channel because they live in Illinois while he lives in Los Angeles. Dobrik’s dad made a rare appearance on the channel in August 2018 when David gifted him with a BMW M2.