Everything we know about Emma Roberts’ parents 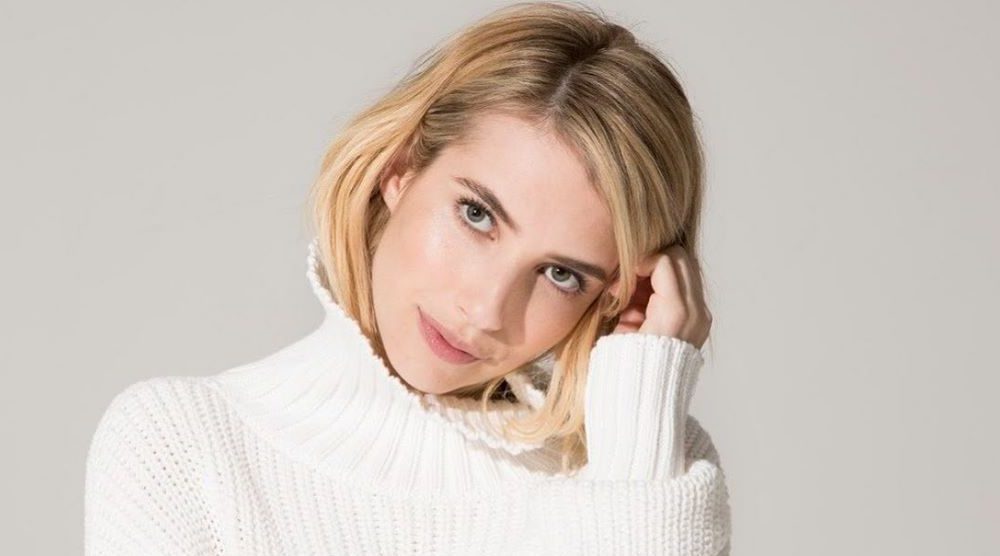 Emma Roberts is an American actress who made her acting debut as a child actor in the 2001 film Blow. She went on to play the leading role of Addie Singer in the Nickelodeon series Unfabulous. She started pursuing adult roles in the 2010s and landed starring roles in Palo Alto, Scream 4, and Adult World.

Roberts has gained critical acclaim for her role in the FX anthology series American Horror Story since the show’s premiere in 2013. She also gained acclaim for playing the role of Chanel Oberlin in Scream Queens.

This piece will look at Emma’s parents: Kelly Cunningham and Eric Roberts. 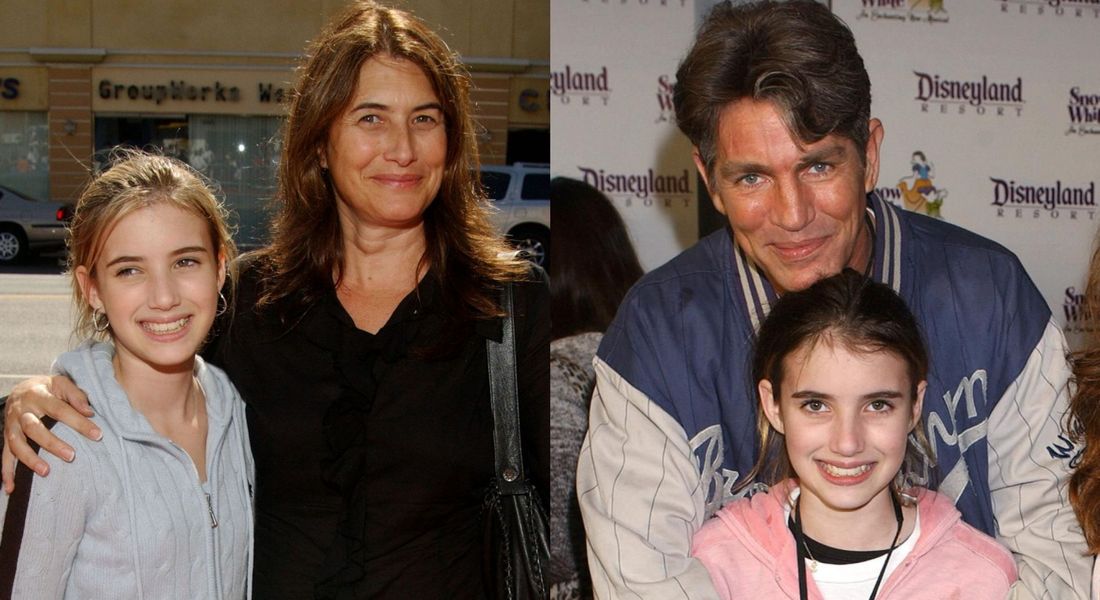 Emma Roberts was born in Rhinebeck, New York, to Eric Roberts and Kelly Cunningham. However, Emma’s parents separated when she was a baby, and both of them wanted custody over her.

Eric Roberts’ sister, actor Julia Roberts, played a crucial role in securing custody for Kelly Cunningham. Instead of supporting her brother’s claim for custody, Julia funded Kelly’s effort to get custody of Emma. It’s unclear why Julia went against her brother, but it was unlikely, even without Julia’s influence, that the court would have handed custody to Eric.

Eric was a troubled man in the 80s and 90s and was frequently in trouble with the law for drug possession. Fortunately, he changed his ways after the turn of the century, and in 2004, repaired his relationship with his sister Julia.

Coming from an acting family, Emma grew up around movie sets and developed a passion for acting. However, her mother didn’t want her to become a child actor and therefore, asked Emma to delay her ambitions. Kelly’s reservations about Emma becoming an actor stemmed from her experience with her father, Eric.

Kelly had seen how challenging the acting industry was, and she didn’t want her daughter to go through the same struggles that Eric suffered. However, Kelly’s advice fell on deaf ears, and Emma made her acting debut at the age of 10. Since then, Emma has become one of the A-list actors in Hollywood. According to Vanity Fair, Eric claims responsibility for his daughter’s stellar career:

“If it wasn’t for me, there would be no Julia Roberts and no Emma Roberts as celebrities, as actresses, and I’m very proud of that.”

However, Emma feels like her acting success is a result of her hard work, and not from anything she learnt from her famous family. “I can’t say I’ve really learned from them directly but obviously I love their movies,” she told Interview Magazine. “I wish I had a much more interesting answer to that, but we’ve never really talked about it.”