Everything we know about Gigi Hadid’s parents 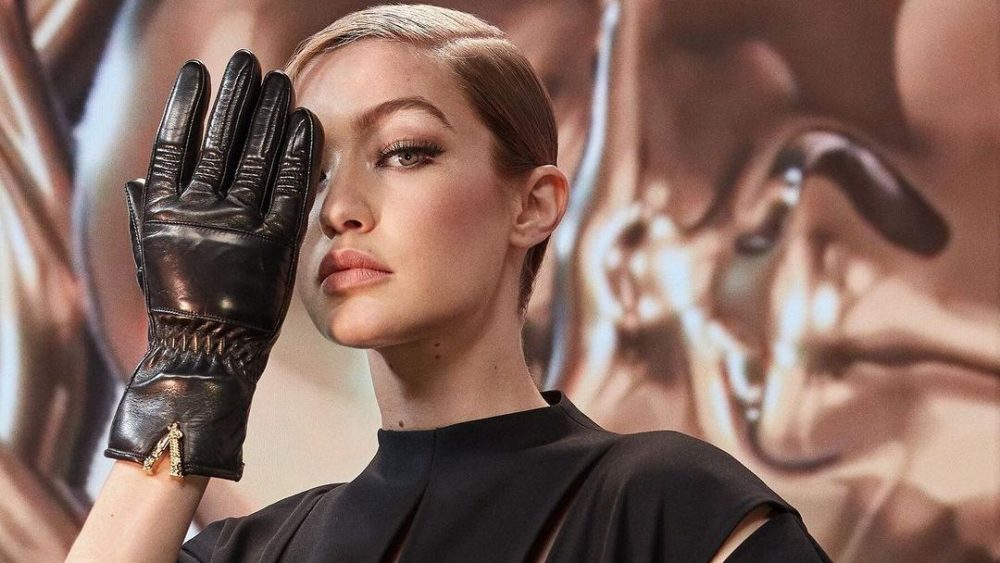 Gigi Hadid is an American fashion model who shot to fame after signing with IMG models in 2013. Hadid made her modeling debut at the age of 2 for Guess clothing. She stopped to concentrate on school before returning to modeling with Guess in 2011.

Hadid made her New York Fashion Week debut in February 2014, and by November 2014, Models.com included her in its Top 50 rankings. Gigi’s career skyrocketed in 2015 as she made appearances in a slew of magazine covers. In four years, Hadid appeared in 35 international Vogue magazine covers.

This piece will look at Gigi Hadid’s parents: Mohamed Hadid and Yolanda Hadid. 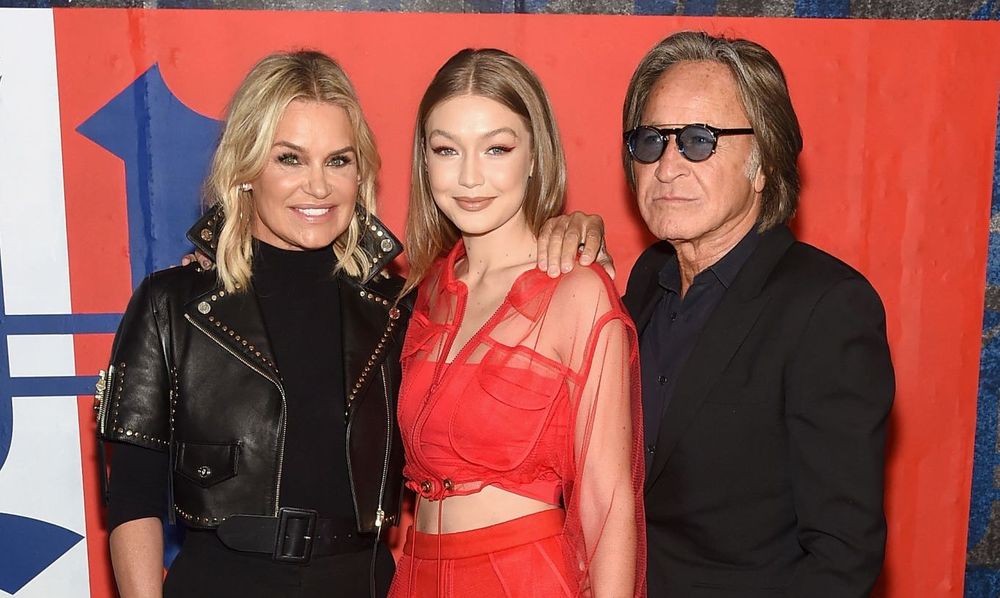 Mohamed Hadid and Mary Butler had two children, Alana and Marielle, before they ended their marriage in 1992. Two years later, the Palestinian native married Dutch model Yolanda Hadid. The couple welcomed Gigi, Bella, and Anwar before divorcing in 2000.

Despite having different mothers, Mohamed’s children share a tight bond. They recently came together to celebrate Mohamed’s 72nd birthday. They shared a Palestinian meal together and showered him with praise on social media. Gigi shared a throwback post of herself and her dad alongside the caption: “Wishing a year of joy to my amazing daddio, my baby’s sweet Jido.”

The Hadid name has become quite popular due to the family’s modeling exploits. Mohamed revealed that he has to live a cautious life as anything he does might adversely affect his children’s careers. He told The Times that he has no interest in sharing the limelight with his kids:

“I don’t use my kids to enhance my career. I protect them. I watch over them. I don’t want to take them out on the street and take pictures with them. Would we ever do a show? No, I don’t think that will happen… [People] use my kids to as an instrument to harass me. Just being their father is a tremendous burden on me.” 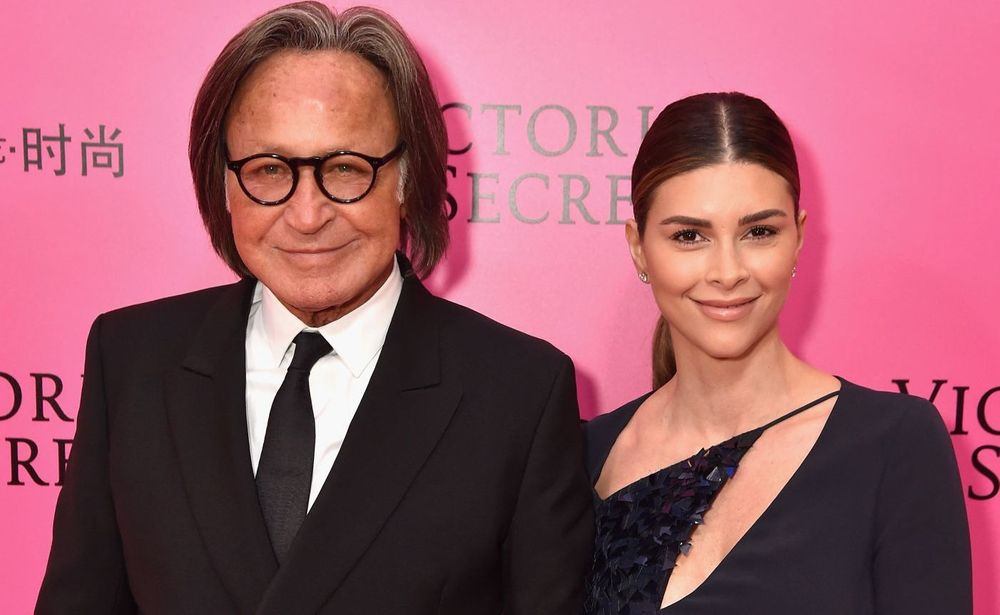 Mohamed and businesswoman Shiva Sifai got engaged in 2014. The 33-year age difference between the pair didn’t appear to bother them. Shiva began appearing in the E! reality show Second Wives Club in 2017.

Shiva announced her split from Mohamed in December 2019 by posting a photo with her new boyfriend Niels Houweling. According to TMZ, the couple had split up a year earlier, but they opted to stay silent about it. The outlet revealed that the pair separated because they didn’t agree on whether to start a family.

Sifai wanted to have kids, but Mohamed didn’t want to. The disagreement proved fatal to their relationship, and they opted to end their engagement.

Gigi’s mom Yolanda got engaged to music producer David Foster in December 2010 and married him in November 2011. Four years later, she announced the couple’s intention to divorce, and the couple finalized their separation in May 2017.

Mohamed was ordered by a court to destroy his Los Angeles mansion, but he claims to be too broke to do so 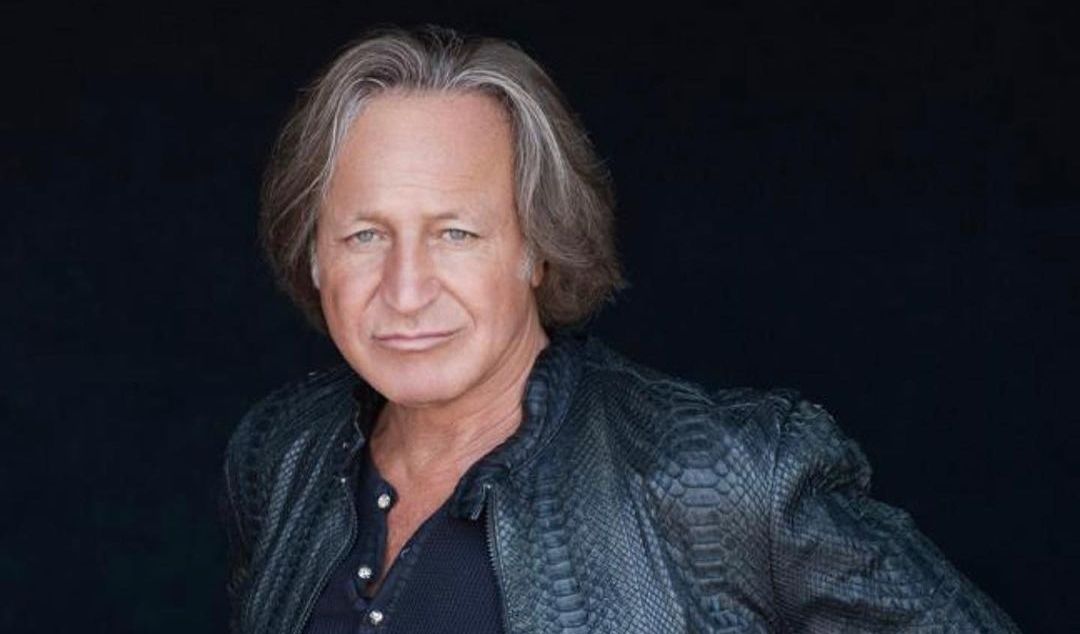 In June 2020, a judge ordered Mohamed to demolish his $50 million Bel Air mansion. Mohamed’s response to the court was that he was too broke to demolish the home as he faced a loss of $60 million if the planned demolition happened. He claimed that he had to relocate to a ‘modest’ ranch house, and he couldn’t afford the $5 million required to finance the demolition.

Earlier, Mohamed had pleaded guilty to three criminal charges involving illegal construction. In his application to the court, Mohamed claimed that he was in financial peril and was finding it hard to recover because the lawsuit had tarnished his reputation:

“I stand to lose over $60 million between my personal investment and the guarantees that I have made to various lenders. My reputation is tarnished and my ability to go out and borrow other money, is fractured at best… In summation, I am 72 years old and do not have the millions of dollars needed for the demolition of Strada Vecchia.”

The plaintiff’s advocate, Gary Linceberg, rebuffed Mohamed’s assertion by stating that Mohamed did not provide a comprehensive list of his income and his assets. “Hadid’s declaration is blatantly and intentionally deficient,” Linceberg said. The judge reaffirmed the order to demolish and directed the receiver to sell the property to finance the demolition.

Mohamed’s legal woes are set to continue into 2021 as his neighbors seek to sue him for the eight-year ‘nightmare’ he allegedly put them through. He might yet lose more millions in 2021.