Everything we know about Nicole Scherzinger’s parents 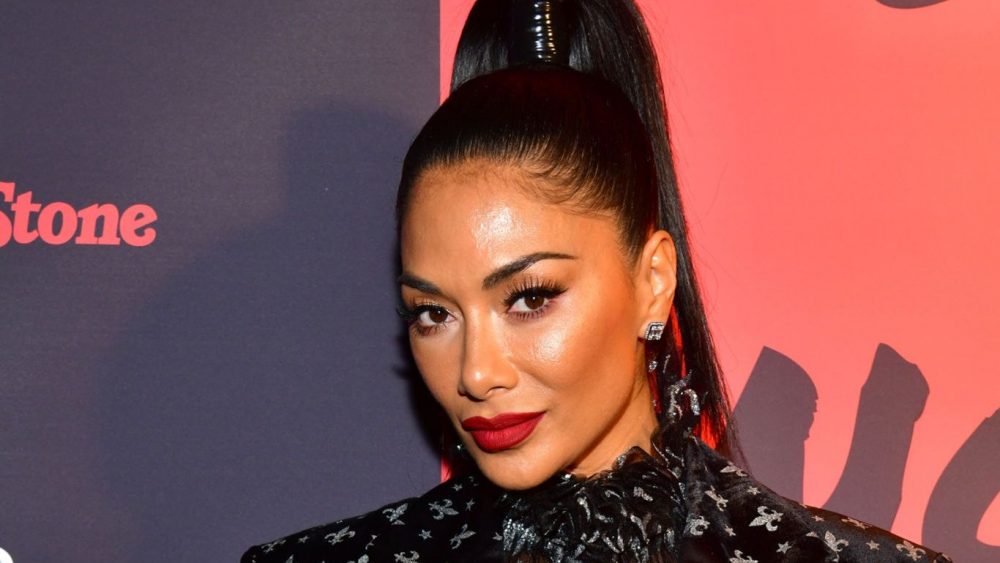 Scherzinger is currently a judge on the musical competition show The Masked Singer. This piece will look at Nicole’s parents and the impact they’ve had on her life and career.

She took her stepfather’s last name after he adopted her

Nicole was born on 29th June 1978 in Oahu, Hawaii, to Rosemary Elikolani and Alfonso Valiente. Nicole’s mom is of Hawaiian and Ukrainian ancestry while her dad is Filipino. Rosemary and Alfonso separated when Nicole was baby, and she moved on with German-American, Gary Scherzinger. Nicole took Gary’s last name after he adopted her.

Scherzinger and her family moved to Louisville, Kentucky, when she was six. Her parents raised her Catholic, and she still goes to church twice a week up to today. Nicole told The Guardian:

“I was very conservative. I had really strong religious beliefs. I just wanted to make my mother proud.” 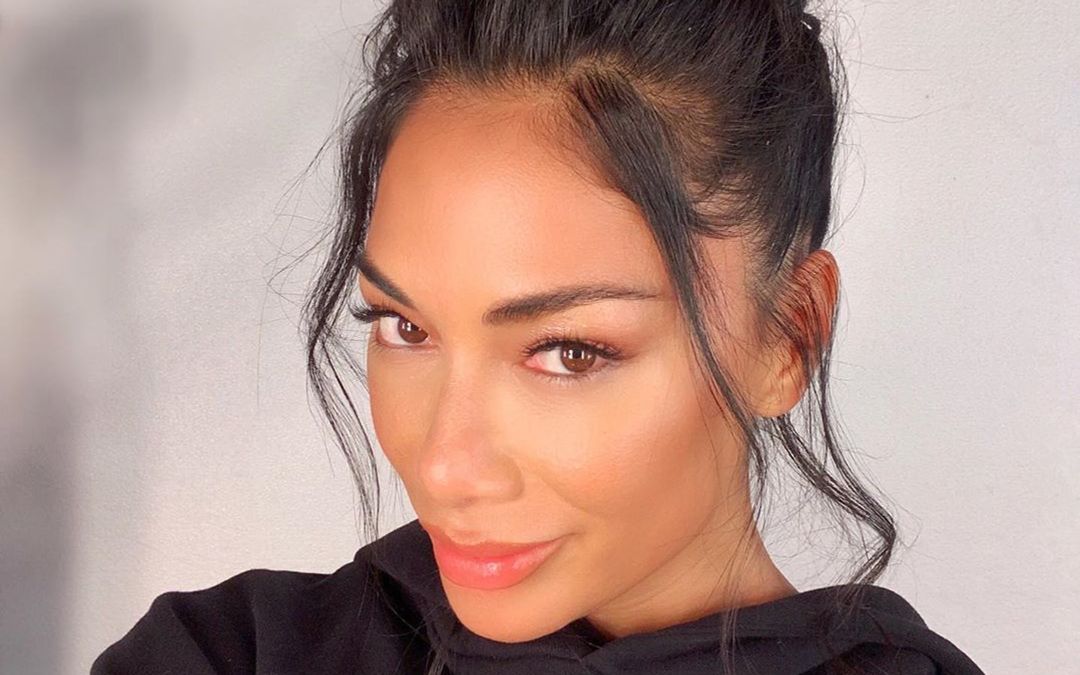 Rosemary and Gary were very strict on Nicole as she was growing up. There were clothes that Nicole couldn’t wear, and she was okay with it. However, it got complicated for her once she became part of The Pussycat Dolls. Nicole’s first photoshoot was harrowing for her as she felt uncomfortable in the revealing clothes she had to wear.

She soon realized she had to adapt to making videos and appearing on stage while scantily dressed. Nicole called her mom to warn her, but Rosemary failed to understand. Scherzinger told The Sun in 2013 that her mom still scolds her about her outfits. She said:

“… she still calls me and scold me. She says, ‘I always tell you to not compromise yourself, Nicole. She sees me as the highest daughter. She’s very spiritual. She keeps me grounded she’s my rock. The better part of me is my mother. I’m sure she is going to scold me for wearing a top that showed my bra while coming out of a restaurant in London the other day.”

In 2016, Nicole expressed regret that she’d sacrificed her personal life for her career. In August 2017, she stated that she would start a family after five years. If Nicole has kids, she plans to be as strict as her mom was on her. She told The Telegraph:

“Growing up, my mom was very strict about how I dressed and how I behaved, and I said to myself that I wasn’t going to be like that. But now I know I’m going to be exactly like my mom. I’m going to be worse! I’ll be very conservative. I’ll be funky and cool and fun and free-spirited and just there for them in every way. But I will be conservative, absolutely.” 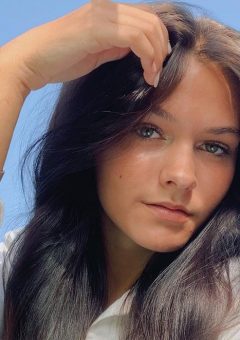