Everything we know about Ryan Destiny’s parents 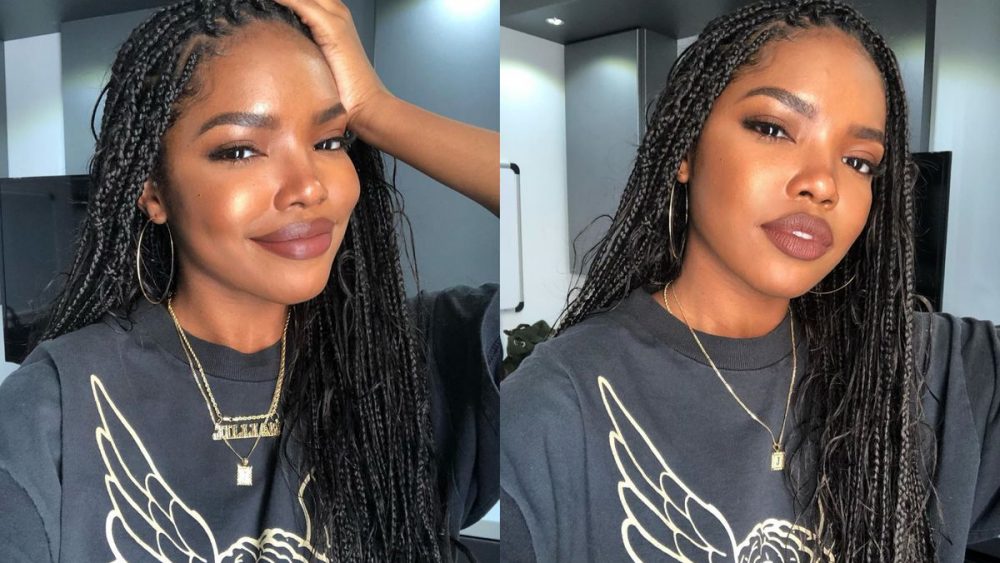 Ryan Destiny is an American actress who shot to fame for her starring appearance in Fox’s musical drama Star. Destiny landed her first acting role in a 2010 episode of The Wannabes Starring Savvy. In 2015, she starred alongside Meagan Good in Ty Hodges’ independent film A Girl like Grace.

Destiny had initially landed the role of Tiana on Empire, but her contract with All Def Music prevented her from accepting the role. In late 2015, she booked the role of Alexandra in Star. 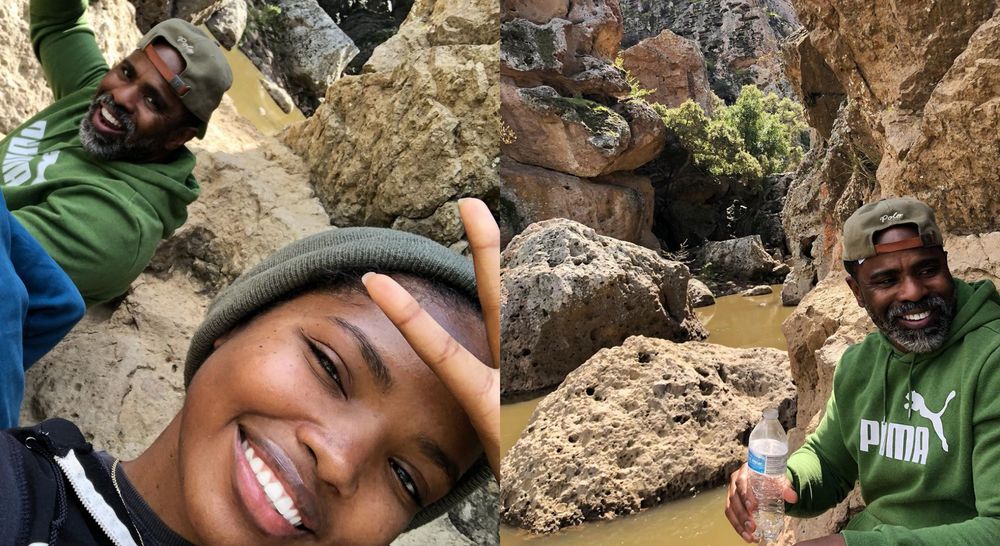 Ryan’s father, Deron, formed one half of the successful 90s R&B group Guesss. He inspired Ryan to start her music career, and at the age of 12, she formed the music group New Limit alongside two friends.

The group disbanded, but Destiny went on to form another group known as Love Dollhouse. After a successful spell, the group disbanded in 2015. In the same year, Ryan signed with Capitol Records.

Deron has played an instrumental role in furthering her daughter’s career. Destiny and her father have a strong relationship, which she occasionally displays on social media. On 21st June 2020, she shared a series of photos of her father, and attached the caption:

“So many beautiful & real examples of great black men in this world. The more we shine light on them, the better. Happy Father’s Day to my papa and to all father figures.”

Ryan’s official last name is Irons, but she prefers to use Destiny as her last name. “I just felt like Ryan Destiny sounded better,” Ryan told Glamour.

Destiny’s mom, Dawn Irons, has been Destiny’s manager since Ryan formed her first music group at the age of 12 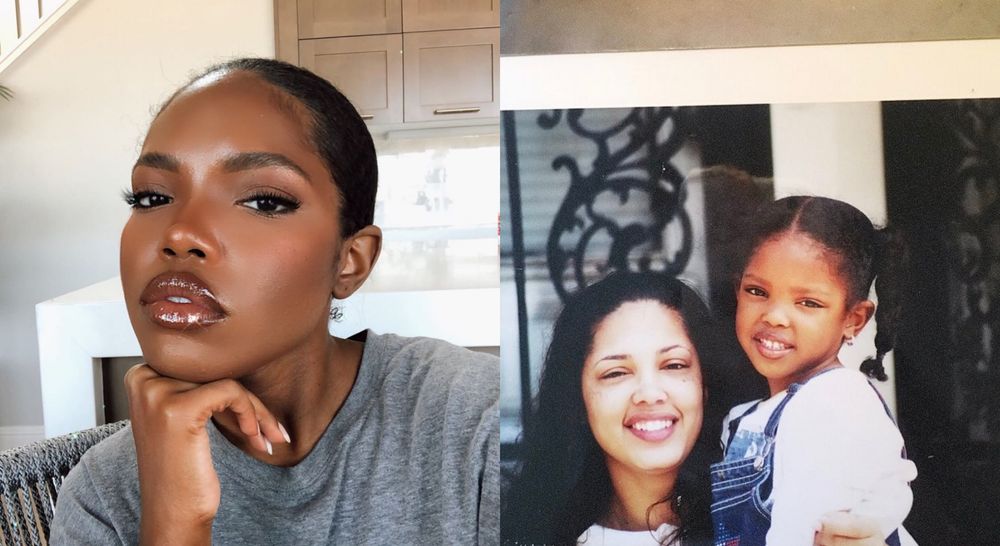 Even with her father’s support, Destiny wouldn’t have made such rapid career progression without her mother’s input. Ryan’s mom, Dawn, managed Destiny’s first music trio New Limit and facilitated the group’s participation in America’s Got Talent.

Dawn traveled with Destiny to Los Angeles to give her daughter better access to acting opportunities. She remains close to her daughter, and she manages her career. Dawn regularly shares photos and videos of Destiny on her Instagram page.