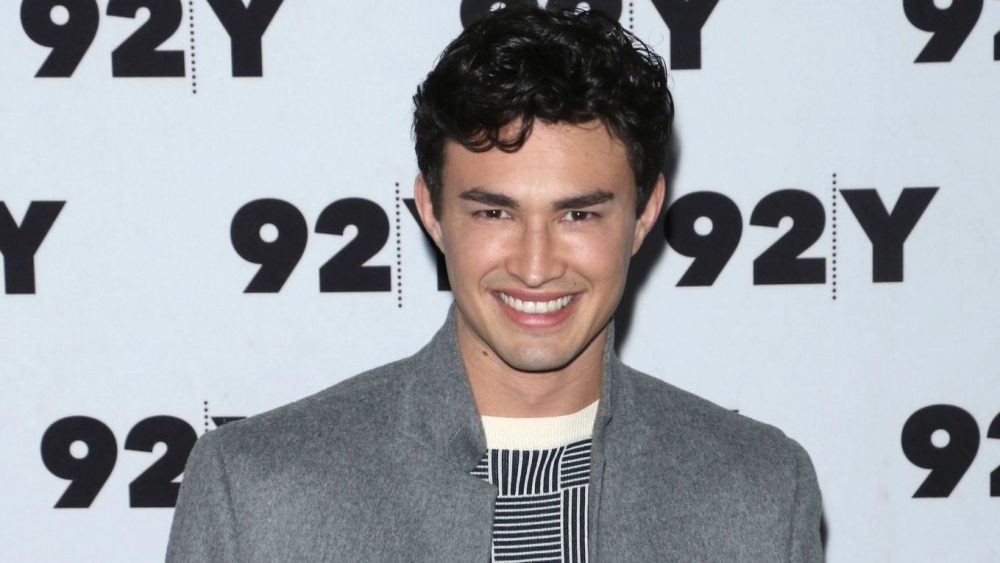 Gavin Leatherwood is the hunk who plays the role of Nick Scratch in Netflix’s Chilling Adventures of Sabrina. The 26-year-old actor was relatively unknown before he landed the role of Nick. He had previously played minor roles in NCIS, Time Being, Grown-ish, and My Dead Ex.

Leatherwood became an instant fan favorite on Chilling Adventures of Sabrina. Fans loved how he brought out Nick’s role, and how his relationship with the Sabrina progressed during their time at the Academy of Unseen Arts. As a result, Gavin gained a massive following on social media, and people gained interest in his personal life.

Unfortunately, Gavin is a pro at keeping the public away from his personal life. It’s unclear whether he is gay or not.

In late-May 2020, Gavin caused an internet meltdown when he attached the following tweet alongside a photo of himself and Luke Cook, “Just to make it abundantly clear… @lukecook and I are and have been dating for over a year now. Here’s a pic the morning after a night of vigorous love making.”

The tweet made people believe that Cook and Gavin were dating. However, Cook later posted a message on Instagram, stating that he and Cook were not in a relationship.

It later emerged that Luke is engaged to stylist Kara Wilson.

In 2019, Gavin was linked with Brittney Rippeon and Kiernan Shipka 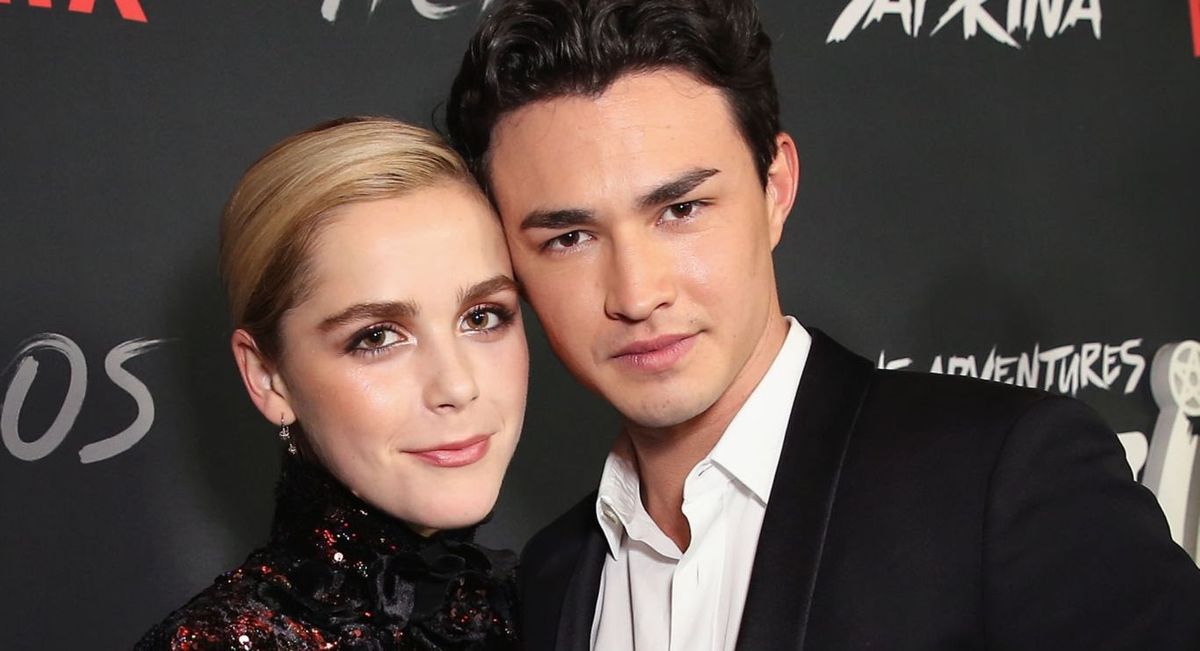 In October 2019, there were strong rumors that Gavin and actress Britney Rippeon were dating. The pair didn’t confirm the relationship, but Britney posted some Instagram Stories photos in which she appeared cuddled up to Gavin. It was also reported that Britney accompanied Gavin and his family on a trip to Ireland.

Gavin and Kiernan were linked due to their photos on social media. However, they didn’t confirm a relationship, and Kiernan was later confirmed to be dating Christian Coppola.