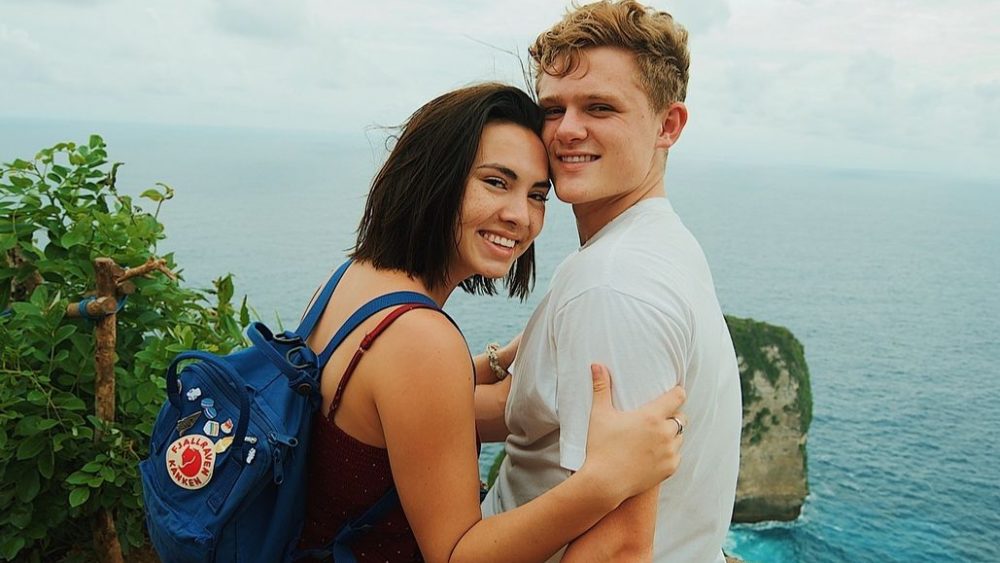 Haley Pham is an American YouTuber who rose to fame for posting videos of herself talking about her religion. She started her social media career when she was ten, and she currently has 2.28 million followers on her main channel and 684K followers on her vlogs channel. Pham’s content has evolved over the years, and her posts mainly include beauty videos, Q&A videos, and vlogs about her life.

Ryan Trahan started his social media career after dropping out of college. He treats his 2.58 million subscribers on YouTube to a wide variety of challenges and prank videos. Trahan and Pham run a joint channel on YouTube with 447K subscribers. This piece will look at Trahan and Haley’s recent engagement, the couple’s plans for the future, and the challenges they’ve had to overcome. 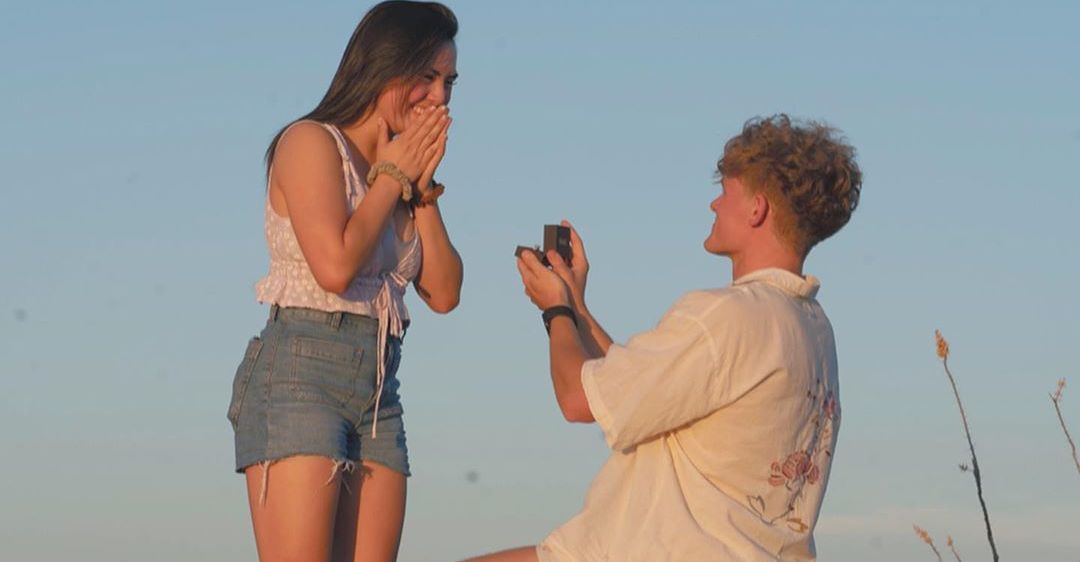 Trahan and Haley surprised their fans when they posted photos of their engagement on their Instagram pages. Ryan went down on one knee and asked Haley to marry him via a note with the words, ‘WILL YOU MARRY ME?” The couple looked overjoyed as they shared a kiss to crown their engagement.

The couple had discussed marriage in several of their videos before the proposal. Trahan and Haley made multiple references to marriage in a video posted on the couple’s joint channel on 16th March 2020. Ryan stated that he and Haley would get married soon, and Haley advised her followers to keep checking their Instagram feeds for an announcement.

Trahan and Haley are four months away from their second anniversary, and they have a very healthy relationship. One of the pillars of the couple’s successful relationship is their commitment to abstain from sex until they get married. Trahan explained that he and Haley have set boundaries to ensure that they will achieve their goal. Haley continued:

“You also have to realize that we don’t know what that’s like. So it’s not like we are like oh we really wish we could do that coz we don’t even know what it’s like. So I feel like it’s a lot harder if you’ve already done it and you know what you are missing out on. But we have no idea what we are missing out on, and we are perfectly content with how our relationship is now.” 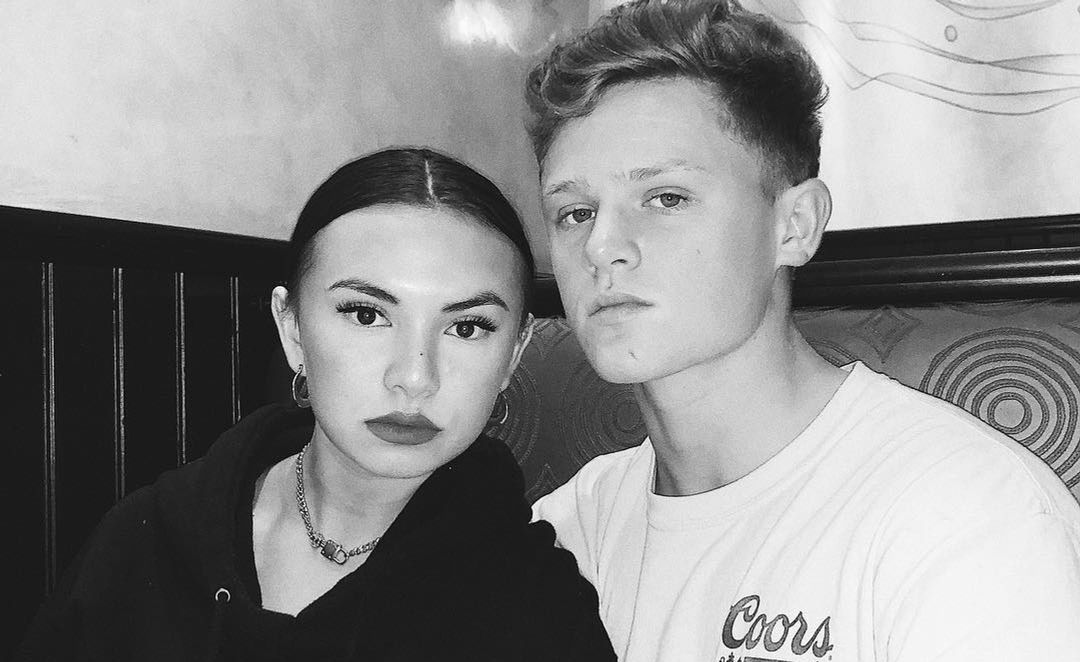 Haley and Trahan moved in together several months after they started dating. They were both happy with the arrangement, but three months after the couple began living together, Haley started to imagine a life without Trahan. She felt that her relationship came between her and the opportunity to enjoy life with her friends.

At the same time, Trahan felt that Haley didn’t appreciate him enough. An argument ensued, and the couple decided to take a break from the relationship. Haley explained how she felt in a video posted on the couple’s channel on 11th May 2020:

“I was like, what is going on? I am 19 years old and I just bought a house with my boyfriend and maybe I should give up this serious adult life and just go be a teenager, and maybe just go party with my friends and go travel the world without you…”

The couple quickly realized that they couldn’t live without each other, and their break ended after one night. Haley and Trahan have learned how to effectively deal with issues in their relationship, and it has helped them build a strong union.