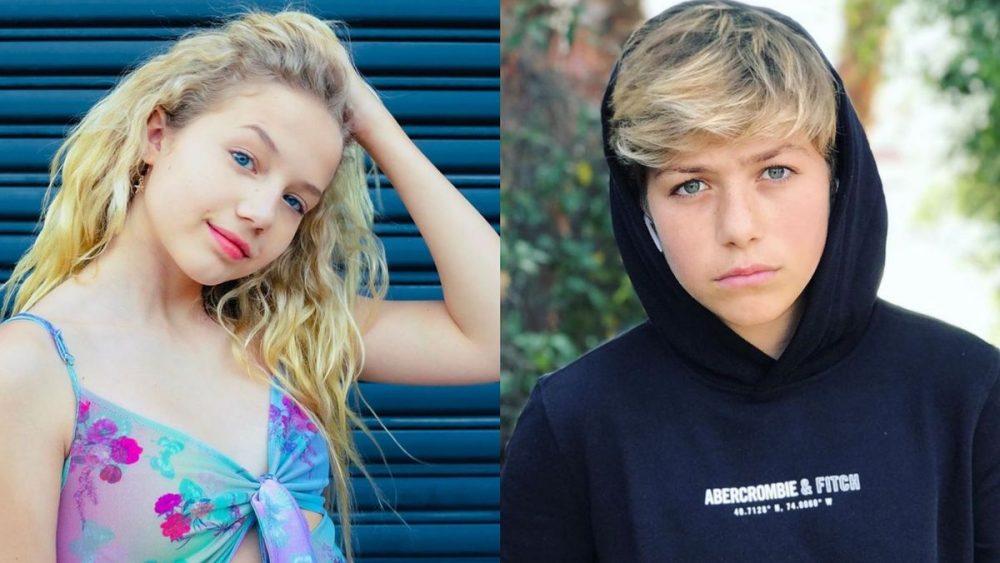 Indi Star is an American social media star and actor who is best known for running her entertaining self-titled YouTube channel. Star collaborates and is close friends with other YouTube stars such as Piper Rockelle and Sophie Fergi. Indi’s acting credits include appearances in Henry Danger, Dead to Me, The Hyperions, and Miscreants.

Walker Bryant is also a social media star with 733K subscribers on his self-titled YouTube channel. Bryant’s content consists of pranks, challenges, and collaborations with stars such as Lev Cameron. Young YouTubers such as Indi Star and Walker Bryant love to keep their fans guessing when it comes to who they are dating.

At the moment, Indi Star and Walker Bryant are in a relationship. This article will explore the details of their relationship. 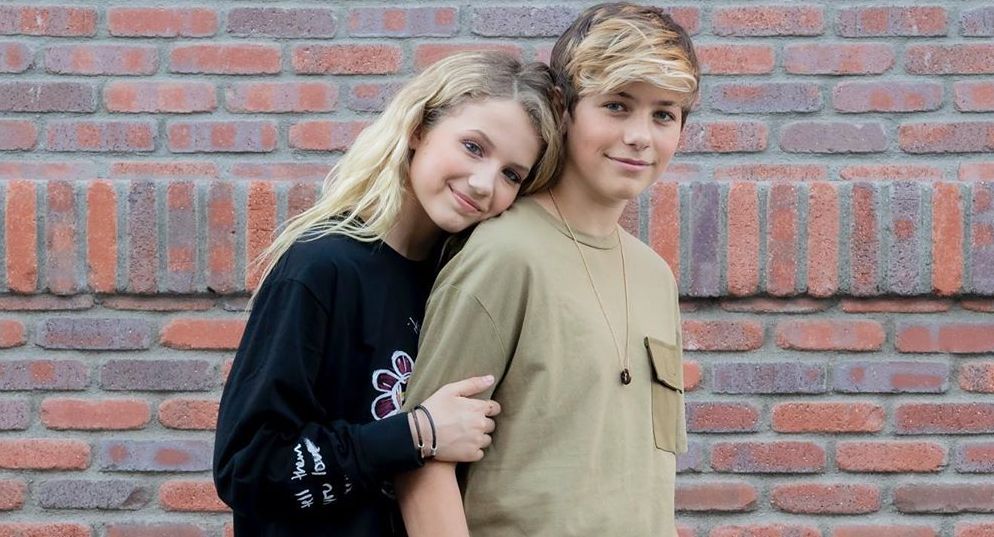 Reports that Walker was exploring a relationship with a girl (other than Piper Rockelle) started circulating after he posted a video on his channel claiming that he had a secret admirer. He then appeared on a tell-all video on Piper’s channel in which he revealed that he had developed feelings for a mysterious gamer girl. He told Piper:

Indi confirmed that she was Walker’s mysterious crush in an Instagram photo posted several days ago. She also stated that she developed feelings for Walker after spending a lot of time with him playing video games. Indi also noted that she talked to Piper about the relationship and that Piper was okay with Indi and Walker together. She wrote:

“The video was about me telling Piper about how Walker and I had been playing videos games and had developed feelings for each other and Piper gave her blessing for us to pursue the relationship… Everyone is happy and fine with how things turned out.”

The reason why the pair consulted Piper before pursuing the relationship was that Piper confessed to having a crush on Walker. 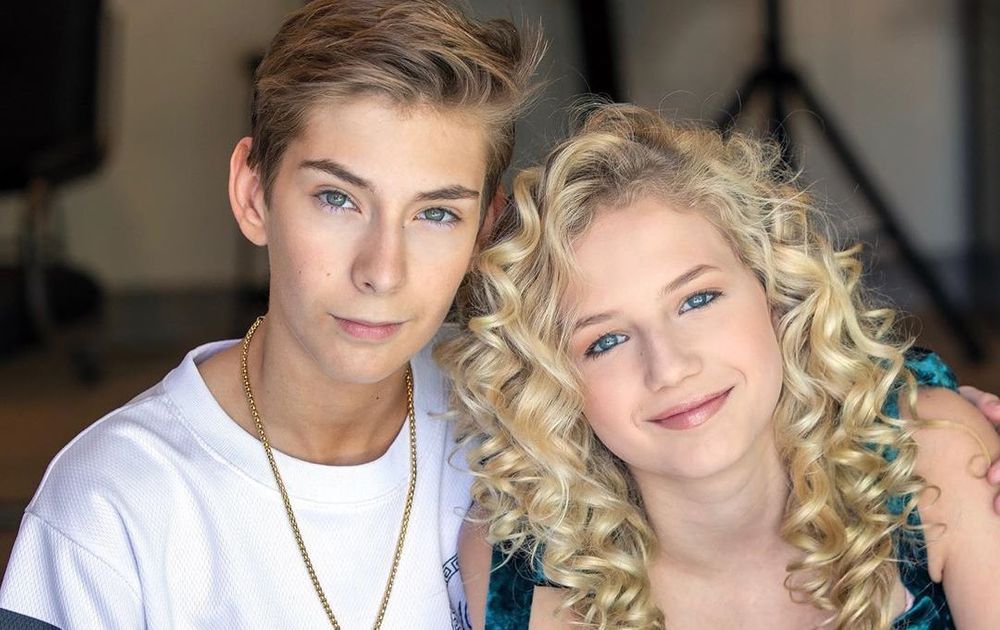 Before Indi’s relationship with Walker, she was linked with social media star Sawyer Sharbino. There were strong rumors that they were dating, and they had admitted to having crushes on one another. Fans gave them the ship name ‘Sindi.’ However, in Piper’s tell-all video, Indi and Sawyer came clean and stated that they had decided to remain friends. Sawyer stated:

“With me having to like not see each other as much. I think we’ve definitely realized that we were always best friends. We are best friends and it might be better to be best friends.”

However, Indi expressed hope that their relationship status might change later on when she said, “We are young, and it might change in like a year. Sindi was definitely real.”