Inside Sahlt’s life, including her parents and boyfriend 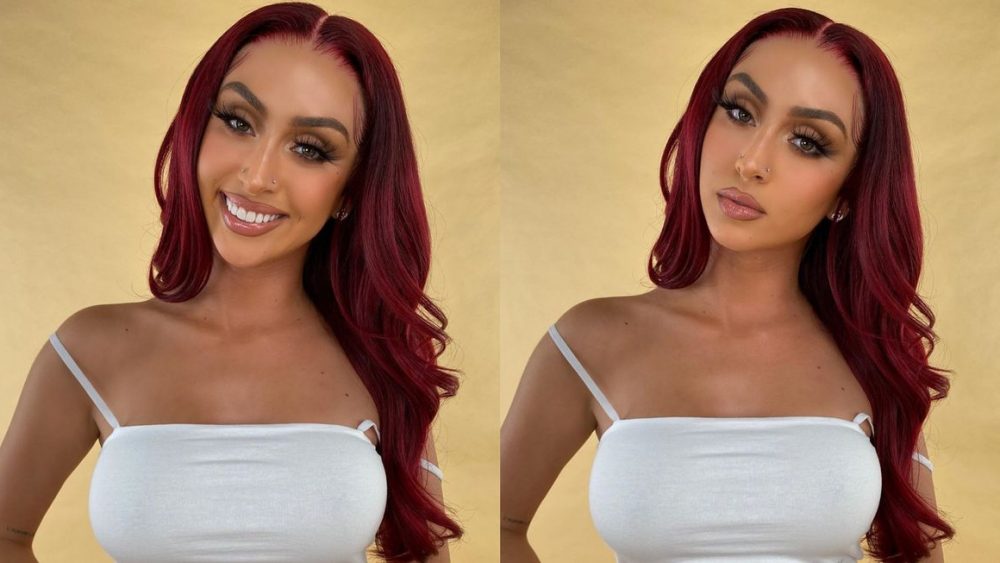 Alycia ‘Sahlt’ Tyre is an American social media star who gained fame for posting makeup and beauty videos on YouTube. As Tyre gained followers, she started to diversify her content to include vlogs, Q&A’s, and challenge videos. Sahlt currently has 562K subscribers on her YouTube channel.

Despite enjoying success on YouTube, Sahlt’s YouTube posts have become irregular. She seems more intent on Instagram modeling, where she has an audience of 1.7 million followers.

This piece will look at Sahlt’s love life, her parents, and the changes Alycia has made to her body. 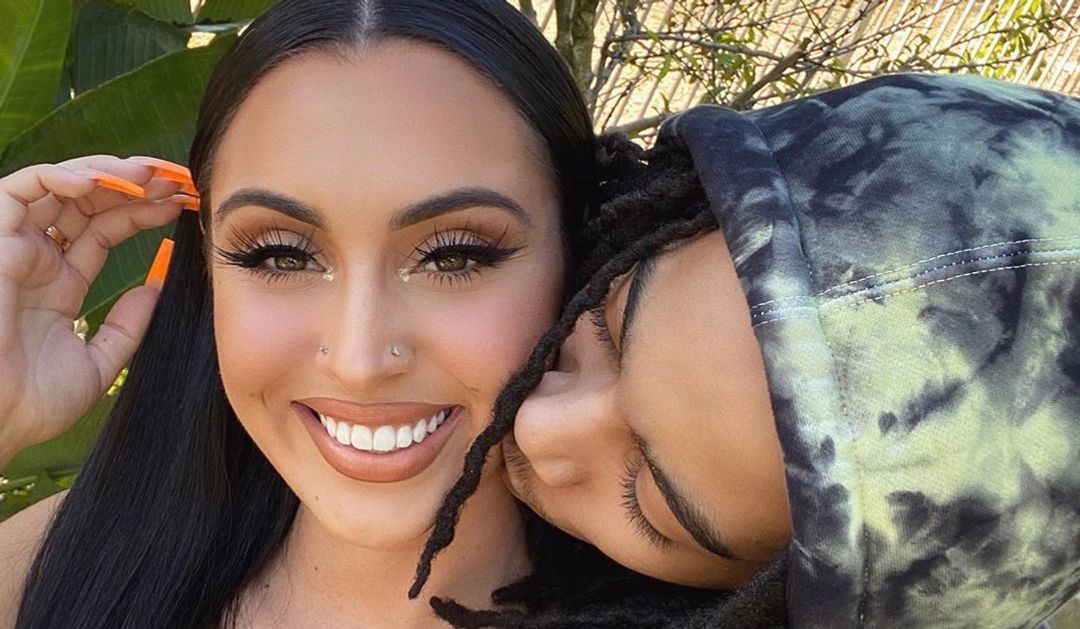 Sahlt’s dad told her that she wasn’t allowed to date until she got to high school. Alycia followed the rule and after 8th grade, she started a relationship with a person she described as ‘more like my best friend rather than a boyfriend.’

She then got into a relationship with an older toxic guy who took advantage of her. She stated in an October 2017 Q&A that she lost her virginity to the man after he convinced her that their troubles would end after they’d had sex.

In the same Q&A, she described the worst moment in her life as the end of her previous relationship. “Honestly, the worst was my last relationship… just because there was no communication,” Sahlt revealed. When Sahlt made the video, she was in a happy relationship, but after a few months, the relationship ended.

YBN and Sahlt recently celebrated their second anniversary. Sahlt posted an Instagram photo of the pair and captioned it, “Thank you for loving me & being so gentle with my heart. Happy 2 years baby and many more to come.”

In her 2017 Q&A, Sahlt revealed that she looked forward to having kids in the future. YBN also wants to have kids, but the couple is currently focused on furthering their careers. “In the right time though, not force it,” Sahlt stated in the couple’s Q&A. “Like I said. Work toward the goals and then all that stuff will come after. Not rushing it because, you know, enjoying life.” 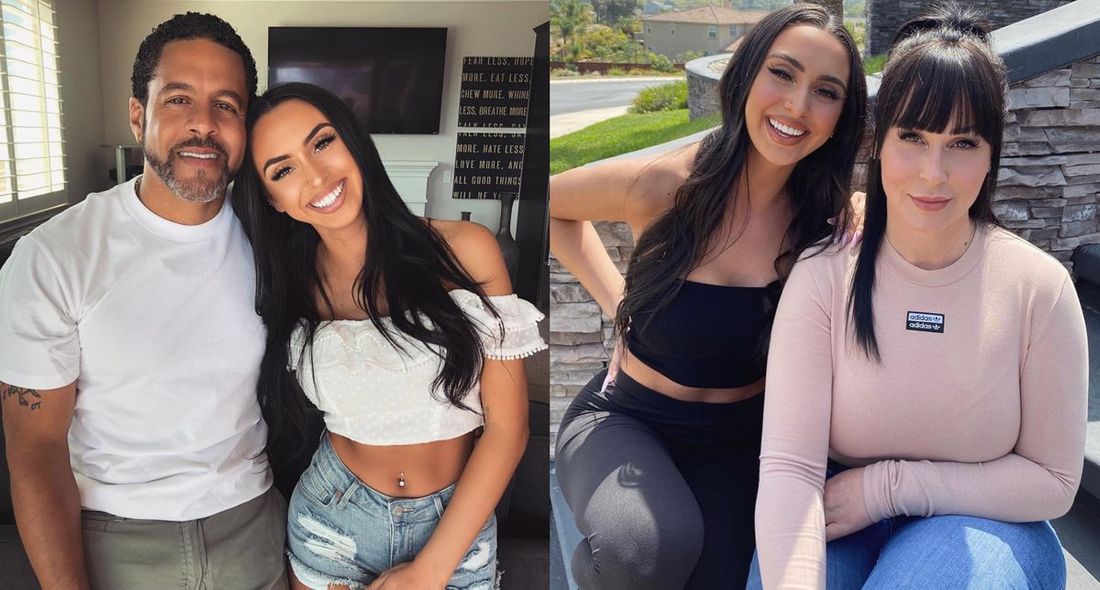 Sahlt was born on 11th November 1996 in California. She is of mixed ancestry including French, Russian, Irish, and African-American. Sahlt’s parents raised her alongside one brother and two half-brothers. Alycia revealed in a 2018 random facts video that she’s only ever practiced her mom’s Jewish religion.

Alycia’s parents are regular contributors to her channel, but her dad appears in Sahlt’s content more than her mom. He answers questions from fans and weighs in on what is happening in Alycia’s life. Sahlt’s dad revealed in an October 2019 video that he was initially concerned when he learned that Alycia was dating a rapper. He wasn’t sure that Nahmir would stay faithful with him being on the road a lot.

However, he adopted a different perspective after meeting Nahmir. “Meeting Nick, he’s not that type of dude,” Alycia’s dad said. “He could be bamboozling me right now, but I got to take his word for what he says it is. Am I surprised? No. Because you are my daughter and you are an amazing person… I don’t think anybody else I have met in your past was mature or understanding of the value of being with you.”

Nahmir has proven himself to be a loyal partner to Alycia. Sahlt revealed in the couples January Q&A that she doesn’t feel jealous when Nahmir goes on tour because she is always there with him.

“I don’t see anything wrong with plastic surgery,” Sahlt stated in October 2017, “I mean, do what you want to do.” At the time, Sahlt hadn’t undergone any surgeries to change her appearance, but she stated that she wanted to get her boobs done. She described her breasts as her main insecurity, and that she wore bras that made them look bigger.

About a year later, she underwent breast augmentation surgery and posted the entire experience on YouTube. In December 2019, Alycia and her mom had liposuctions. Alycia’s mom had a lump of back fat that she’d struggled with for over a decade removed while Sahlt had chin fat removed.

On 21st April, Alycia posted an update on Twitter discouraging her fans from undergoing surgery because of societal pressure. “When people get surgery it’s suppose[d] to make you feel confident because you did it for yourself and yourself only,” Sahlt wrote. “If surgery starts to make you act like you’re in a competition with other people then you didn’t do it for yourself, you did it for other people.”

Alycia’s most recent surgery was a procedure to remove her hip dips.