Amanda Seales’ parents and her boyfriend, Details Inside 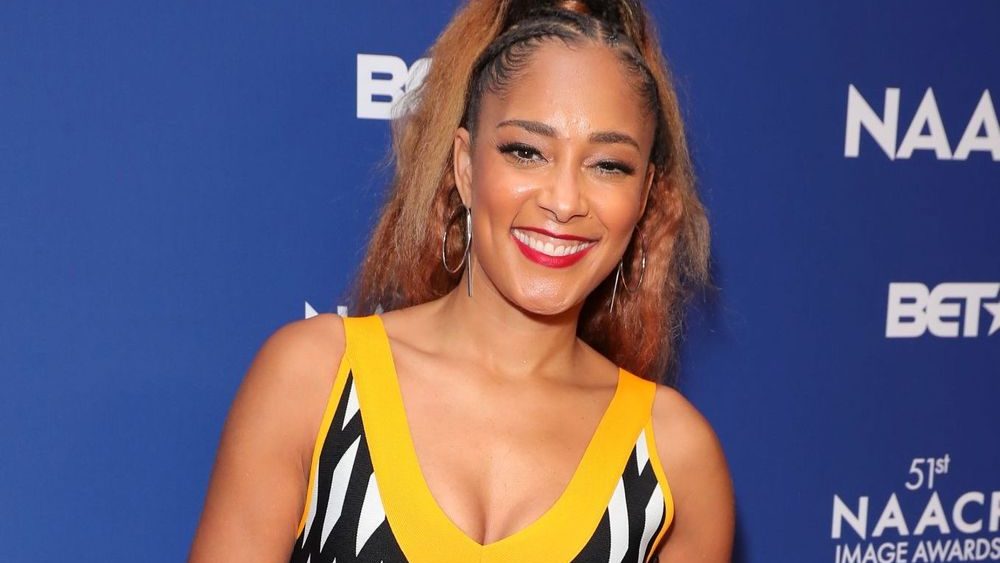 Amanda Seales, formerly Amanda Diva, is an American poet, actor, rapper, and media presenter who plays the role of Tiffany in HBO’s Insecure. Seales made her acting debut in the poorly-rated movie Cop and a Half, before featuring in the 1994 Nickelodeon sitcom, My Brother and Me. In 2007, Amanda replaced Natalie Stewart of the duo Floetry, but she left the group after falling out with her partner Marsha Ambrosius.

Seales’ first comedy special, I Be Knowin’, debuted on HBO in late January 2019. A year later, Amanda became co-host of The Real after featuring a guest host on several episodes. Seales left the series after six months because the production team prevented her from speaking freely about recent social issues.

This piece will look at Amanda’s parents and her boyfriend. 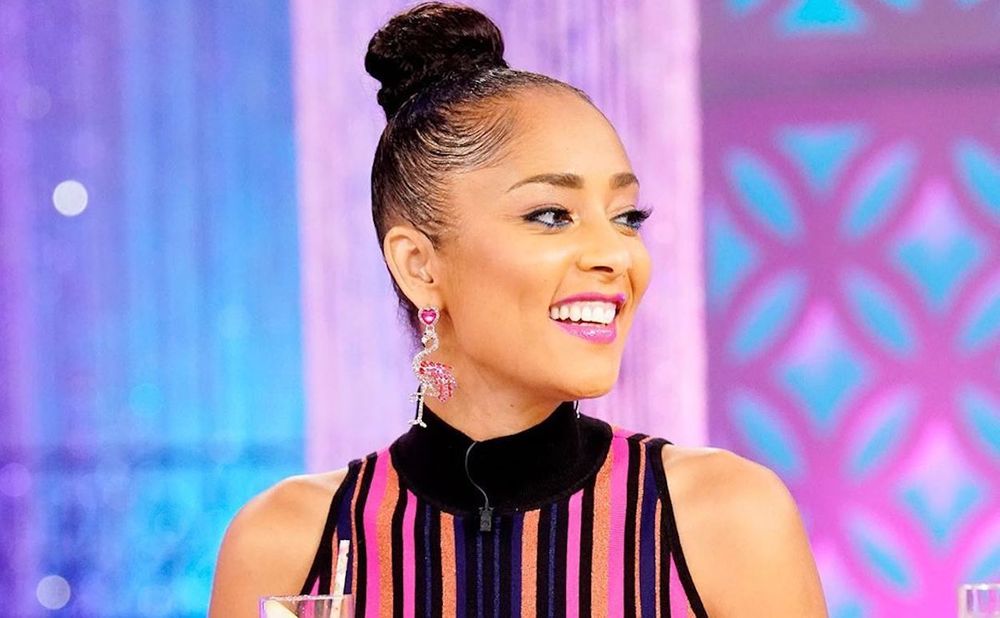 Amanda Seales was born on 1st July 1981 in Inglewood, California. Her mom, Annette Seales, hails from Mt. Moritz, Grenada, while her dad is African-American. Amanda and Annette are dual citizens of Grenada and the United States.

Describing her father as ‘irrelevant’, Amanda gushed to Repeller about how supportive her mother was. Annette worked as a nurse to provide for Amanda. However, the gifted Amanda couldn’t get into a good school in California. In response, Annette moved the family to Orlando when Amanda was in third grade.

Amanda revealed that Annette supported anything she wanted to do:

“I just had a lot of interests and when I would get into something, I would really dive in. [My mom] picked up on that early and went the distance with allowing me to inhabit a number of different spaces.”

Amanda is famously secretive about her personal life, but in a June 2019 appearance on TheBreakfastClub, she revealed that she was dating someone. She described her beau as hilarious and added that she had fallen in love. Amanda said:

“At the end of the day, you just want to be able to have somebody that you can bounce things off of. And that listens to you and you can listen to them. I will say that all of this is learning curve. You just realize that there’s just different paths to every relationship and how things grow.”

On 27th September 2020, Seales posted a photo of herself and her mystery man embracing. The man had his arms wrapped around Amanda as he snuggled up to her neck. Amanda’s fans reacted with joy to the Instagram Stories snap, happy that Amanda has a healthy relationship with her man. However, Amanda didn’t react kindly to the photo circulating on the internet and people commenting on it. She wrote on Instagram:

“Don’t ever let folks tell you that by being great at your job and ending up a celebrity you signed up to be invaded, disrespected and humiliated. Never that. This culture of treating people’s lives like for the masses to consume is disgusting.”