Inside Amelie Zilber’s life, her parents and relationship with Blake Gray 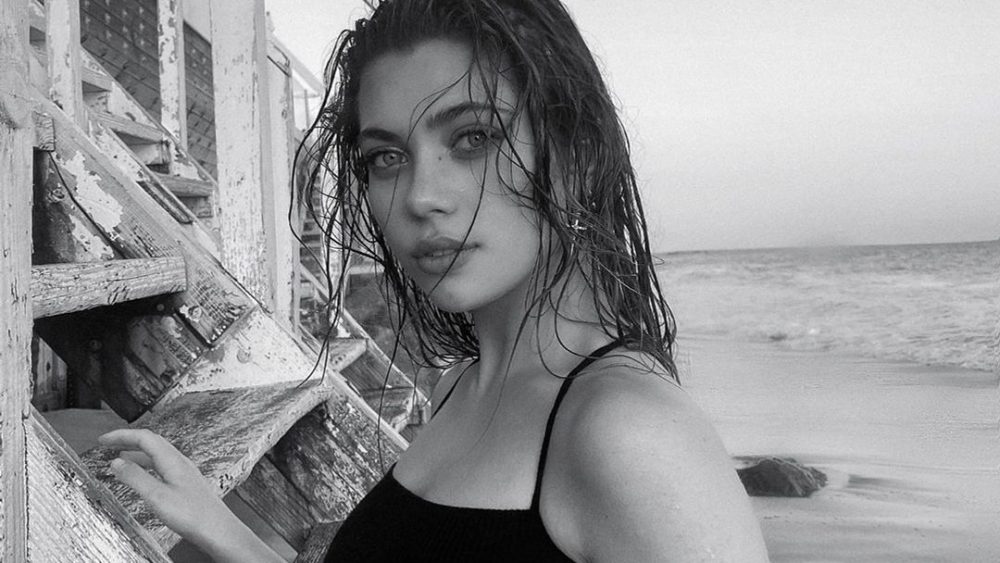 Zilber is not all about politics, however. She posts lip-syncing content, skits, and viral dances on her TikTok channel. Amelie also posts entertaining vlogs on YouTube, which feature her parents and other content creators such as Avani Gregg.

This piece will look at Amelie’s parents, her political views, her social media career, and her body positivity issues. 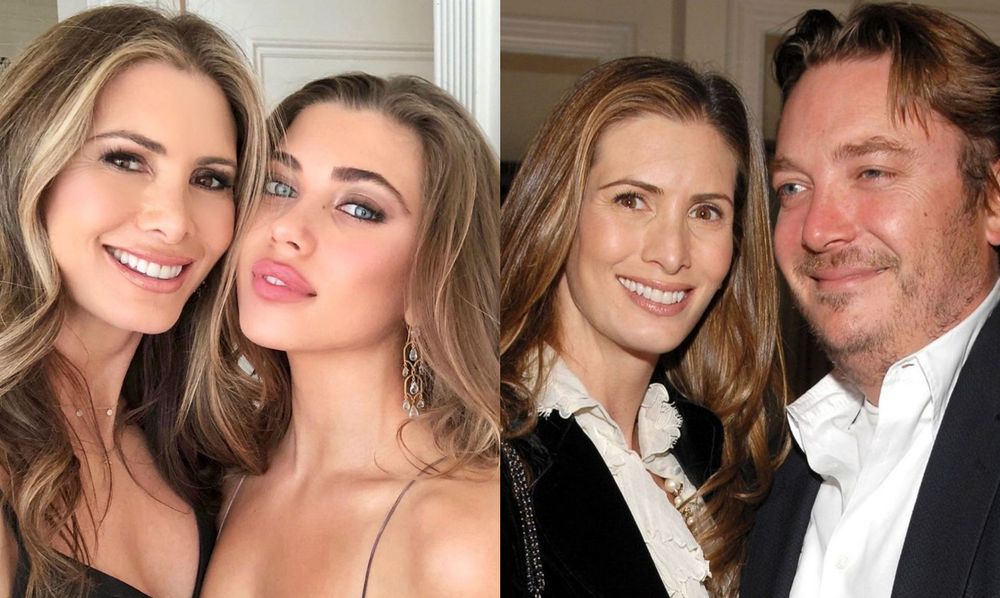 Amelie was born on 27th March 2002 in Los Angeles, California, to a French father and a Lebanese-American mom. Unfortunately, her parents split one month after her fifth birthday. Amelie revealed that she has no memory of her family being together.

Amelie is fluent in French and English, and has an understanding of Arabic. She took Arabic during her time in high school because she feels a strong connection to her Middle Eastern roots. Amelie revealed that her life’s goal is to have some political influence over the Middle East:

“I freaking love the Middle East guys. If you are hanging out with me and you see me on my phone, you’ll see me reading an article about what’s happening in the Middle East right now. I’m going to major in Middle-Eastern affairs in college. The goal is to work at a private corporation like Think Tank, where I can actually write policy for the Middle East.”

Unlike other influencers, Amelie gained fame for her take on politics and especially her views on the Uyghur Muslims of China 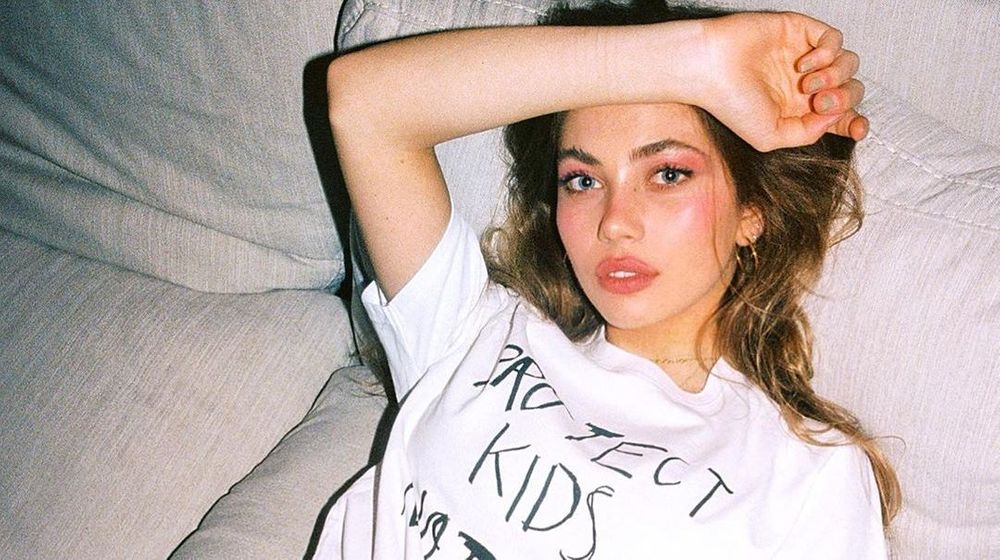 Most social media influencers have grown their fame by posting viral dances, creating funny skits, and uploading photos of their toned bodies. However, Amelie gained fame for her reasoned political views. It’s rare for an 18-year-old to achieve fame for being politically opinionated on social media, but it’s even rarer for a 12-year-old to start a political blog.

Amelie started the political blog, Two minute Times, when she was 12 years old. She drew motivation from discussions that her brother and mom had at the dinner table. Amelie hated that she had nothing to contribute and that her genius brother outshone her when it came to politics. Therefore, she started researching on politics to gain parental points over her brother.

Zilber’s interest in politics quickly evolved into her passion. She started her blog because she wanted young people to get information about the political landscape. Amelie said:

“I went with the idea that it’s really hard for young people like myself at the time to be able to read a news article and actually understand what it is saying. I started this platform called the Two minute Times. It’s a newsletter that I send out every single Sunday basically summarizing the top headlines.”

Amelie saw the opportunity to reach more young people about politics as she gained more followers on TikTok. She started posting videos in which she addressed political issues, and her following continued to grow. Amelie’s following sky-rocketed when she talked about the Uyghur Muslim situation in China. Amelie was excited to see her social media following grow, but she felt more satisfied with the number of subscribers she got on her blog. She told Tom Ward:

For a while, studies were more important to Amelie than social media, but she now feels that studies and social media are equally important 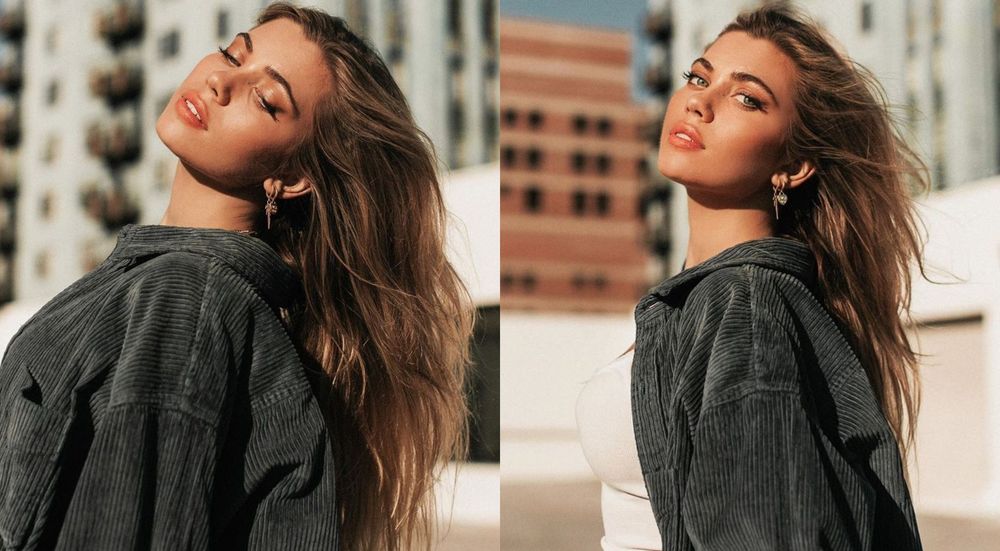 “I do think that it’s important that girls who are beautiful and confident and love themselves can also be smart and intelligent and empowering,” Amelie revealed in her 28th July video. Amelie has always been interested in gaining knowledge and using that knowledge to empower others.

For a while, Amelie’s studies took preference over social media progression. She had her sights set on getting into Georgetown, and she put most of her effort into making sure she got accepted at the university. Amelie relegated social media to the sidelines as she pursued academic excellence.

The incredible thing is that even though Amelie invested less time on social media, she kept gaining followers. Amelie kept her followers entertained by recording videos for the whole week in the weekend. Zilber’s dedication and meticulous planning helped her achieve her scholarly and internet goals.

She has been accepted into Georgetown and is keeping her online fans entertained. At this point, her studies are as important as social media. Amelie acknowledges that it will be difficult to balance college and social media, but she is confident that she will pull it off. She told Tom Ward:

“I am nervous about how much work I am going to be putting on my play both with social media and college because my days are filled with social media stuff at the current moment. You can imagine throwing hours of reading in there. But, I am going to get it done. I got into this school [Georgetown], and I have never felt so rewarded in my life. To let that opportunity pass up would be stupid.”

She has been going on dates with Blake Gray, but the couple doesn’t want to rush into a relationship 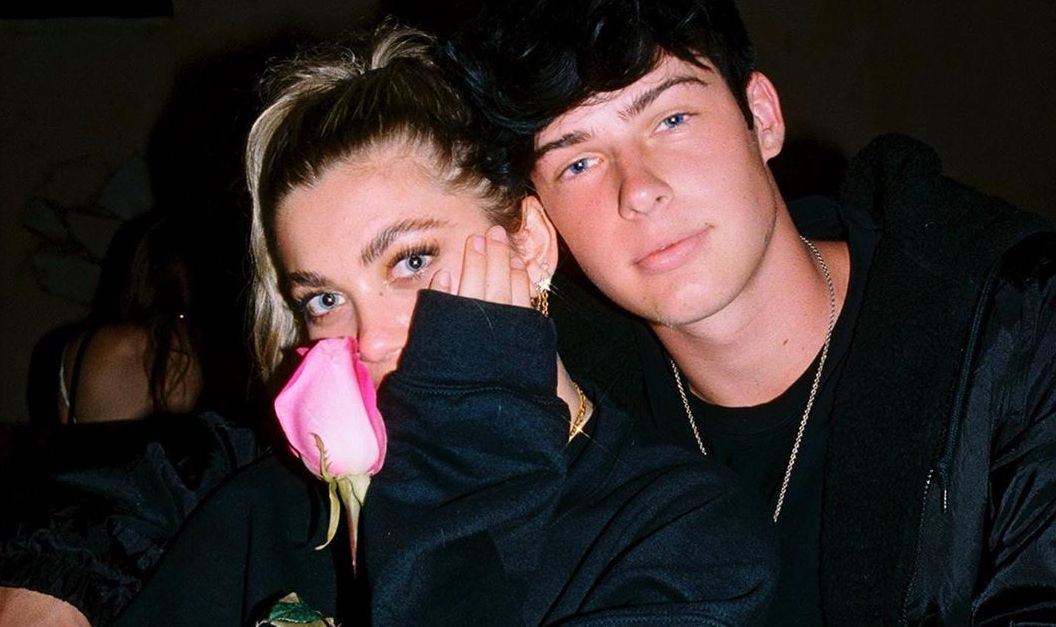 Blake Gray and Amelie have known each other for about a year, and they have been going on dates over the past few months. Amelie is attracted to his dreamy eyes and his ‘Southern boyish kindness.’ However, despite the attraction, Blake and Amelie are not in a relationship. She told Tom Ward:

“We are sort of seeing how things work. We are not dating. We are sort of seeing what is going to happen, seeing if we work well together, seeing if we actually really enjoy spending time together. I feel like there is no rush on things like this, especially when both of our lives are consumed by work. There is no need to jump into something before we 100% know it is what we want.”

Amelie didn’t want to display her love life on social media because she wanted people to focus on her content rather than her personal life. However, the situation with Blake Gray got out, and everything that she’d feared came to fruition. She added:

“I didn’t want to take anything to social media. Taking relationships to social media can be so problematic and cause so many issues. Not to mention the fact that every DM, comment, mention you get happens to be about the other person after you take things to social media, which is super frustrating because you are trying to be your own person.”

As a child, Amelie developed an eating disorder after trying to lose weight quickly 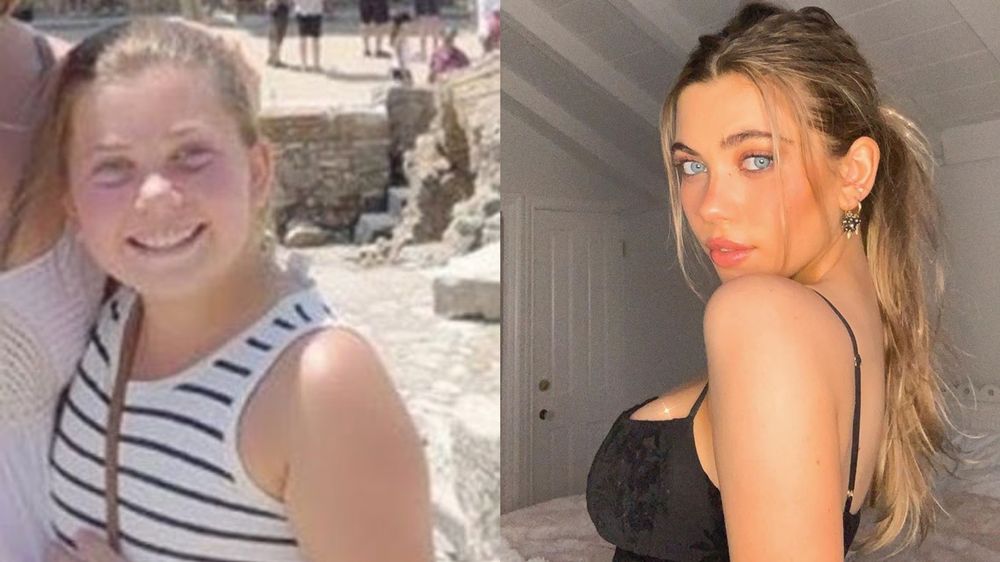 Amelie was a chubby child growing up, and she didn’t like the way people treated her because of her weight. Therefore, she resolved to lose weight, but she didn’t know the best way to do it. Amelie ended up developing an eating disorder in her attempts to shed a few pounds.

Zilber managed to shed weight, but body positivity issues still plague her, especially now that she is a model. Amelie revealed in her 28th July video that the modeling industry demands that one has a strong mentality:

Amelie gained confidence in her outer self by working on her inner self. She became more confident about how she looked outwardly by nurturing herself from within. Amelie appreciates the efforts that the media has taken to change people’s perspectives on various body types. “I think normalizing body types is super important,” she said.