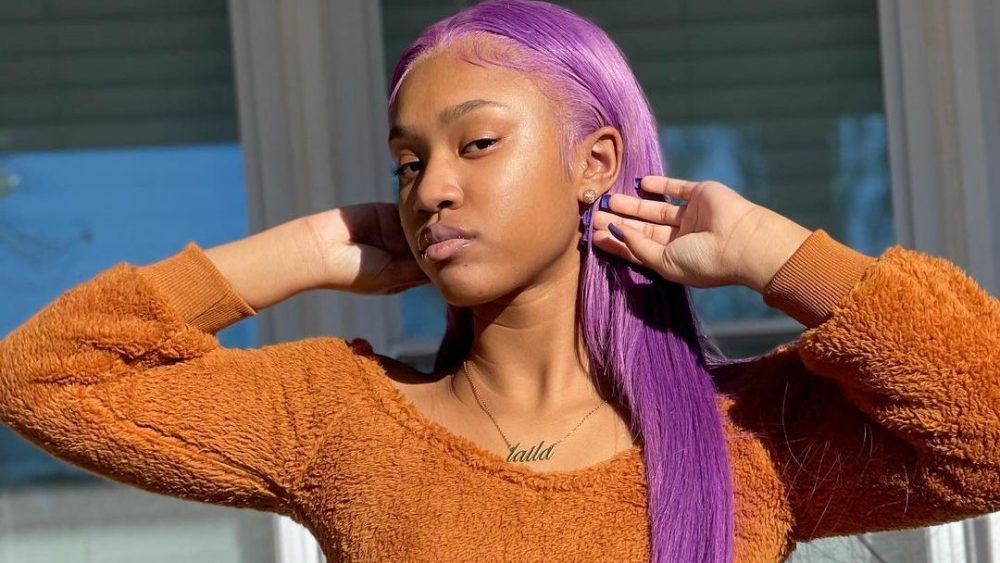 Bracefacelaii (real name: Liala Wiggins) is an American social media star who shot to fame for posting dance videos on Instagram and TikTok. The creator had plenty of content before December 2017, but it got erased following a hack. The crushing setback would have demoralized many, but it drove Laii to work harder and achieve more than she had before the hack.

This piece will look at Laii’s career, her relationship with Nayah, and her feud with a manipulative manager.

Laii didn’t think that she would become as famous as she is now, but she knew people would appreciate her content if she worked hard 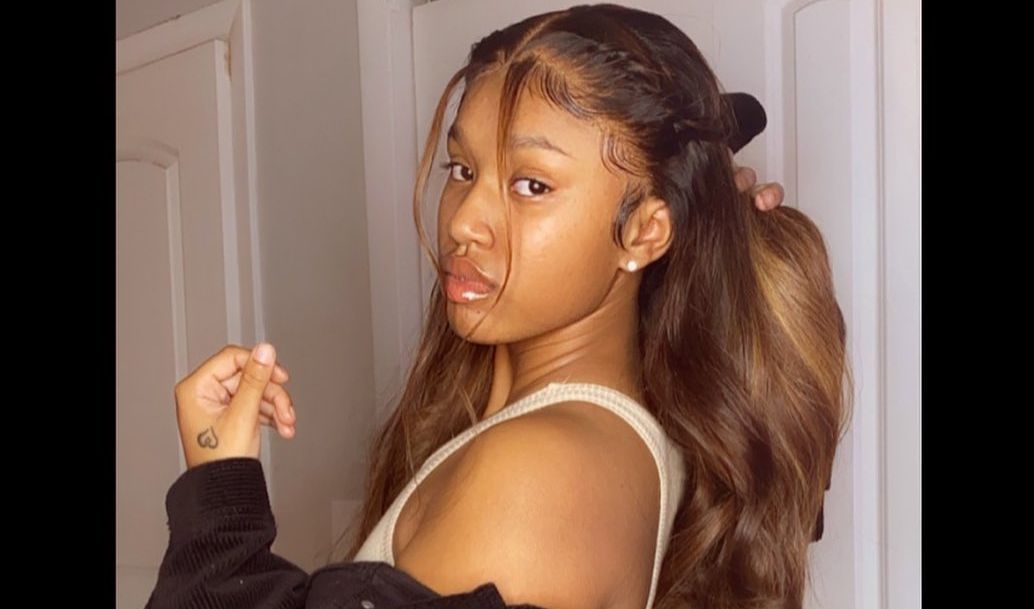 Laii was born on 29th May 2004 in the United States. Her mom and stepdad raised Laii alongside her brother. Laii has always loved dancing, and while still young, she realized that she could turn it into a profitable venture via social media. She had an inkling that she would get famous, but her goal when she started was to put out as much content as possible. In an April 2020 Q&A, Laii said:

“Back then when I started doing it I was like, ‘You know what? I’m going to spam with a lot of videos.’ I know people going to start watching me if I start spamming. I’m going to go crazy on here. They going to see my videos – I’ma pop up like a million times.”

Dance and hard work gave Laii the success that she has today, and she doesn’t think that she’ll ever stop dancing. “I really think I’m always going to be that little dancing girl,” she added. 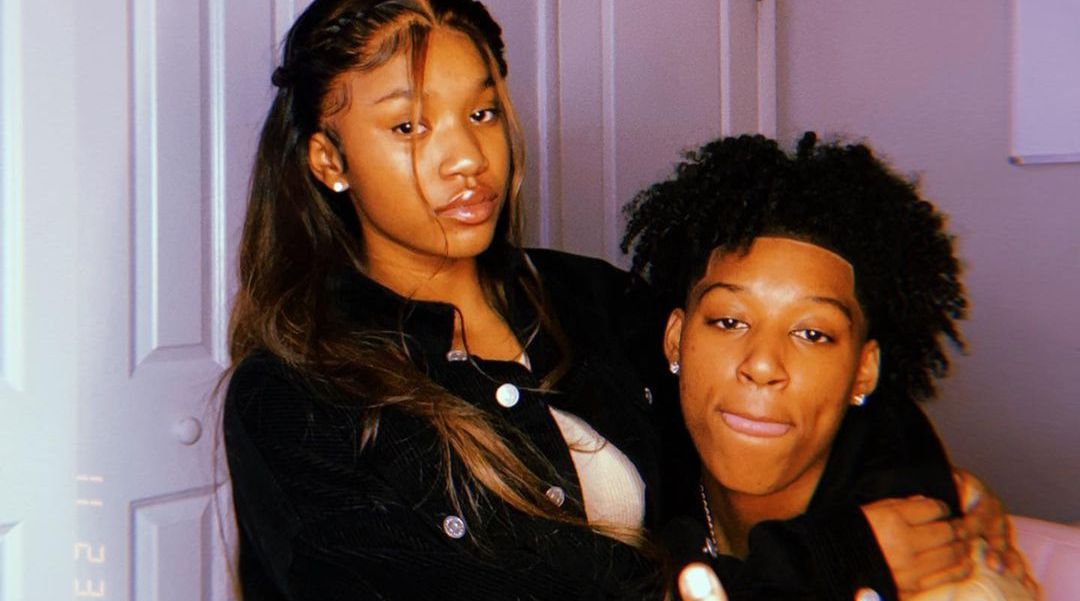 Laii and her girlfriend Nayah are approaching three years of being together, and according to Laii, they plan on getting married. Nayah is also a content creator boasting 1.6 million followers on Instagram. Laii and Nayah have a couple’s Instagram page with 825K followers and a YouTube channel with 301K subscribers. Nayah and Laii affectionately refer to each other as Mr. and Mrs. Crunchy.

In her April 2020 Q&A, Laii expressed her desire to be with Nayah forever. “I really hope we get married,” Laii said, “because she is the love of my life.” Nayah and Laii live together, and one day, they hope to share their house with their children. Laii said:

“I really don’t think it is that time to be talking about that, but yeah, of course. We going to have some kids.” 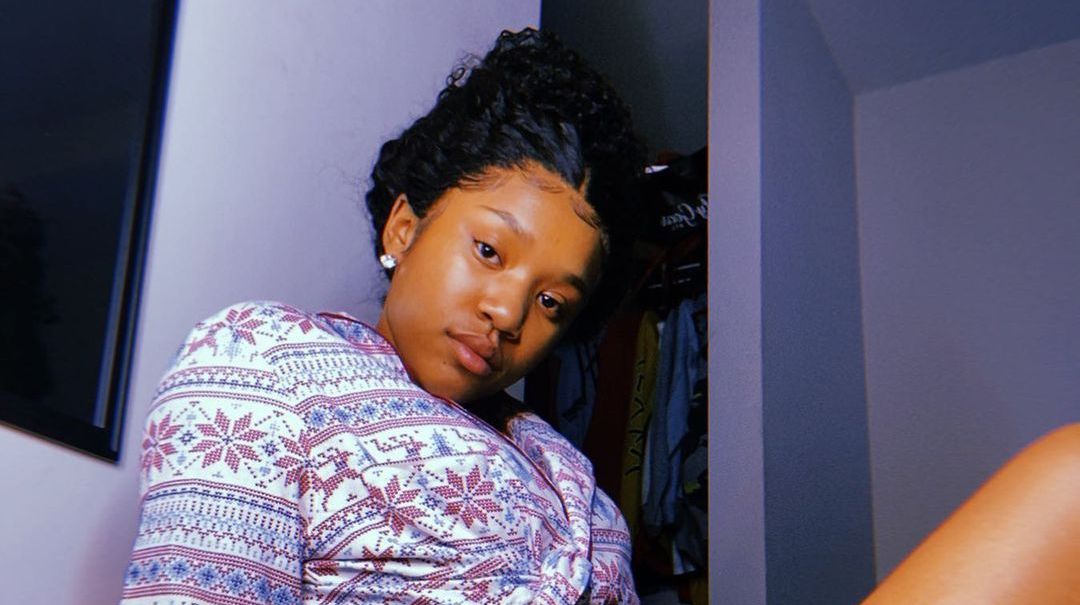 At first, Ashley seemed like a gift from heaven. Laii saw several red flags early on, but she brushed them off as she had no reason to doubt Ashley. Unbeknown to Laii, Ashley was playing the long game. She started by manipulating Laii’s family into turning against her. Ashley became the only person for Laii to rely on. In a video titled I fired my manager, Laii didn’t hold anything back:

Even when things got that bad, Laii didn’t feel the need to part ways with Ashley. “I trusted her,” Laii said. The straw that broke the camel’s back was Ashley’s refusal to pay Laii after the social media star posted promotional content. “Ashley is the one who told me back then to never post a promo without getting the money,” Laii continued.

Laii posted one half of the promotion but declined to post the other half without getting paid. It turned out that Ashley had the cash, but she didn’t want to send it to Laii. “I thought I could trust her,” Laii lamented. “I thought we were family, but I guess that is how people do you nowadays.”