Inside Claire Saffitz’ life and relationship with her fiancé 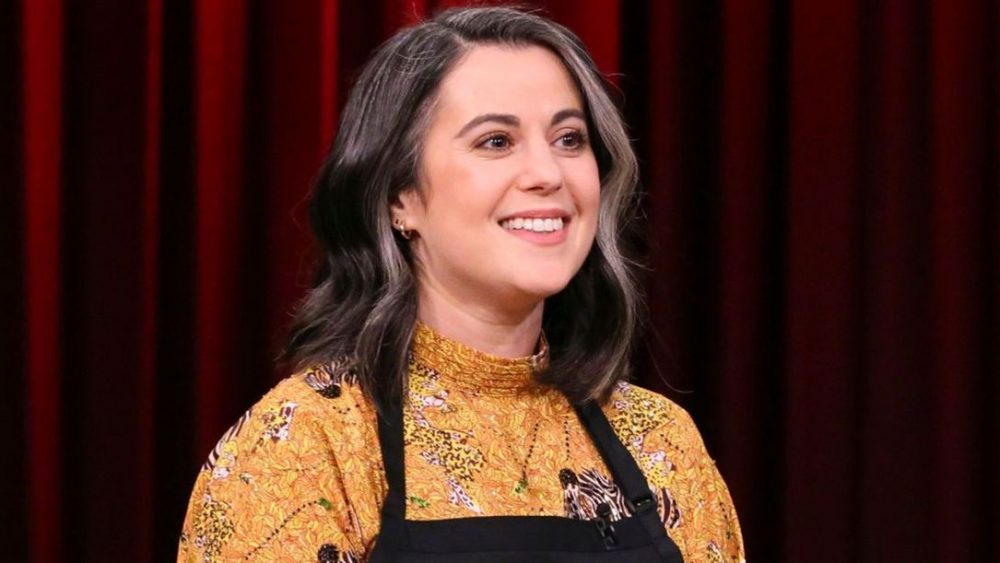 Claire Saffitz is an American chef and YouTube personality famous for being part of YouTube’s Bon Appétit. She joined the channel in 2013 and worked as a senior food editor up to August 2018. A few months later, she returned as a freelance recipe developer.

Since February 2019, Claire has featured in the Bon Appétit’s Baking School and Making Perfect. In January 2020, she appeared alongside Jimmy Fallon on a cooking segment on The Tonight Show. Claire’s first book, Dessert Person: Recipes and Guidance for Baking with Confidence, is set to be released in October 2020.

This piece will look at Claire’s relationship with her fiancé and her involvement in Bon Appétit’s racist scandal. 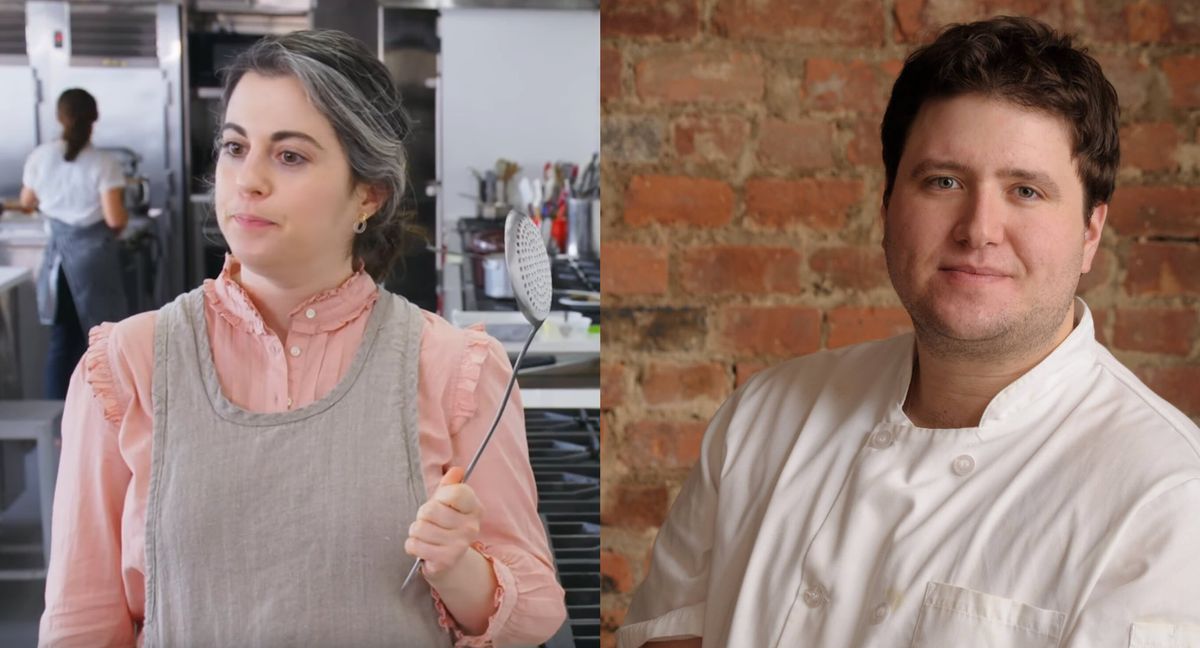 Claire and her long-time boyfriend Harris got engaged in late 2019. The pair lives together in the Upper West Side of New York City.

Over the years, Claire has proved that she is an exceptional chef. However, at home, she takes a step back and allows her chef fiancé to do most of the cooking. She wrote on Grub Street, “We moved in together last summer and I relocated from Carroll Gardens to the Upper West Side. As a former chef, he has a much different concept of ‘home cooking’ than I do. Fortunately, he cooks for us a lot.”

Claire apologized for facilitating the racist inequality at Bon Appétit 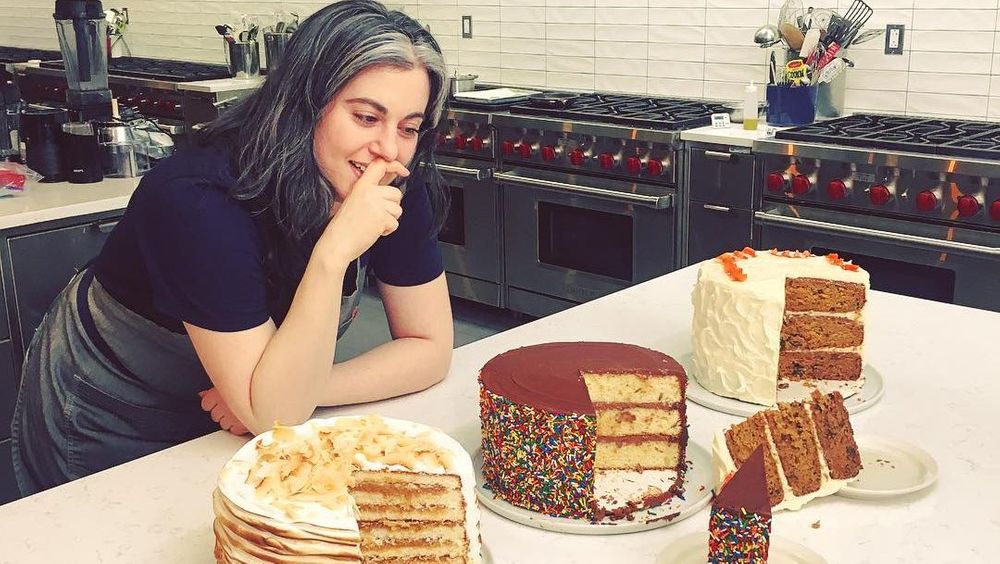 In early June 2020, Bon Appétit became the subject of media attention after an offensive photo of former editor-in-chief Adam Rapoport surfaced. The photo sparked a conversation about the rampant inequality at Bon Appétit.

Claire responded to the controversy by admitting that she was complicit in facilitating the inequality at the famed establishment. However, she added that there were aspects of inequality that she had missed. Claire proceeded to express regret that she didn’t use her status and platform to push fight the injustice.

“As a freelance video host, I exempted myself from action,” Claire wrote. She added that she was committed to ending inequality in any way she could. She added:

“I feel deeply shitty about this, but I know that my feelings are not important at this moment. What is important is how I do the work of repair – how I make amends, show up in this industry, and move forward in a different way… I only hope that through sustained learning/ unlearning/ relearning I can better show up for people I deeply respect, and eventually earn their respect as an ally.”