Inside Danielle Bernstein’s life, her parents and boyfriend 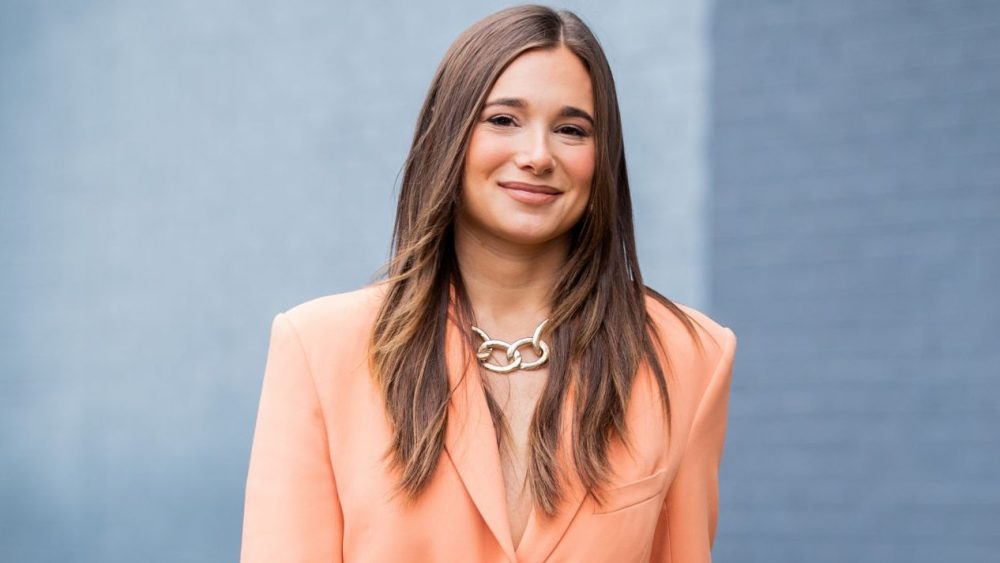 Danielle Bernstein is an American influencer and fashion designer famous for being the founder of fashion brand WeWoreWhat. She started the brand during her sophomore year in college, and it grew rapidly to become a leading fashion brand in New York City. At only 25, Danielle appeared on Forbes’ 30 under 30 list.

Apart from launching her own lines, Danielle has collaborated with established brands such as Chanel. She has also diversified into technology, with her tech company Moe Assist launching in the fall of 2019.

This piece will look at Danielle’s career and her love life.

After dropping out of school, Danielle asked her father to give her six months to get her business running 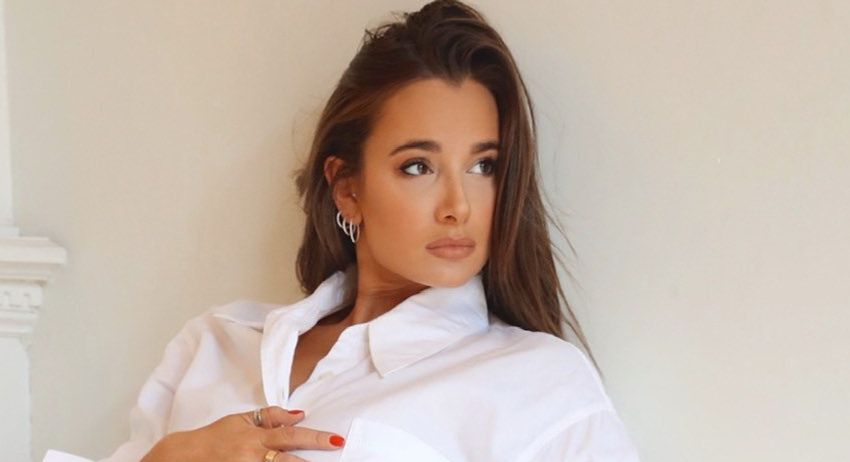 Danielle was born on 28th May 1992 in Great Neck, New York, to a Jewish family. She grew up in a well off family, loved sports, and was always into fashion, but she didn’t think of it as a possible career. Danielle enrolled in the University of Wisconsin-Madison to study retail, but she realized that she had to move to New York to dedicate herself to fashion.

She convinced her father to let her switch to the Fashion Institute of Technology. During her sophomore year, Bernstein started her blog and took an interest in fashion photography. She thought that blogging would land her gigs as an event planner, but she was wrong. Blogging was the key to starting her fashion empire.

The downside to Danielle’s rapidly expanding business was that she barely had time for school. She contacted her businessman father and asked him to allow her to drop out. Danielle told her dad that she only needed six months to justify her decision to quit school. She told Fashion Week Daily that, immediately after convincing her father, she got down to serious business:

“I networked like crazy. I owe a big part of my career success to being a fearless networker. I met people, took meetings, got advice, and went to every event that I could possibly go to… I signed with the talent division at Next Model Management… That’s when I really started getting contracts, and Refinery29 dubbed me one of the ‘next big style bloggers.’” 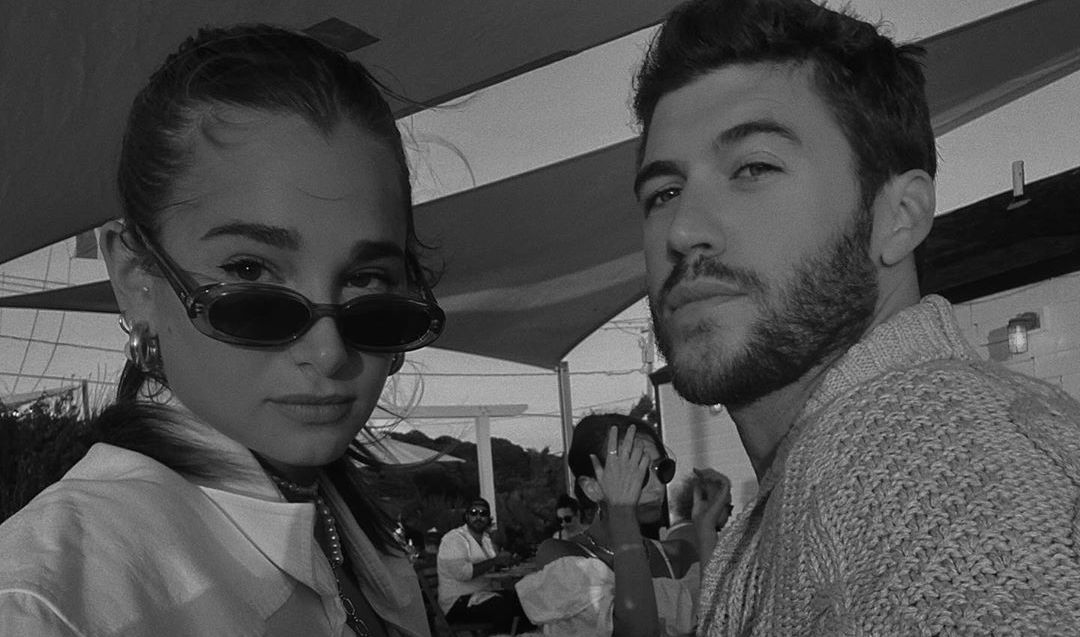 In her May 2020 autobiography, This is Not a Fashion Story: Taking Chances, Breaking Rules, and Being a Boss in the Big City, Danielle detailed a crushing heartbreak and her love for a good party. Danielle seems to have recovered from her heartbreak, but she still retains party enthusiasm.

Unfortunately, she learned that parties are not the best idea during the coronavirus pandemic. In early September, she revealed via Instagram that she and her boyfriend had contracted COVID-19. She stated that she had symptoms, but that her boyfriend was asymptomatic and all the people around her had tested negative for the virus.

Danielle received backlash for failing to comply with the safety regulations of the pandemic. She had been partying with her boyfriend in the Hamptons, and it is reported that she contracted the virus during one of those parties. A couple of days later, she posted an update stating that she hadn’t gotten better, but she also wasn’t getting worse. She also appreciated those who sent supportive messages:

“There are so many people in hospitals fighting for their lives and isolate from family. Also people going through much more severe symptoms at home than what I’m experiencing. I am so appreciative of all the positive messages and kindness from this community. I do get scared but I know I’m fortunate and so grateful that I am able to get through this at home.”

Despite her success, Danielle has faced constant criticism for copying fashion designs

Danielle’s copying controversies started in 2018 after Foundrae, a jewelry line, accused her of copying the line’s designs. Foundrae made the accusation after realizing that certain products launched by Nordstrom in collaboration with Danielle closely resembled their designs. Curiously, Danielle and Nordstrom launched the products after Danielle visited Foundrae’s studio.

“I would never in a million years deliberately copy or attempt to knock off another brand’s work… My pieces are different from those saying I stole their designs. My goal has and always will be to bring quality product at an affordable price point to my followers and I will not be deterred by anyone.”

In 2020, she was accused by online watchdog Diet Prada of copying a cloth face mask from Latinx brand Second Wind. Danielle denied the accusation, but days later, she found herself in the midst of another copying storm. This time, she’d posted a pair of vintage gym shorts and revealed plans to remake them for sale.

“CORRECTION – these are from Etsy and I totally thought they were vintage but they are made to order – someone on my team ordered them for me a while back – I will not be making them!”