Inside Jessie Reyez’s life, Including her parents 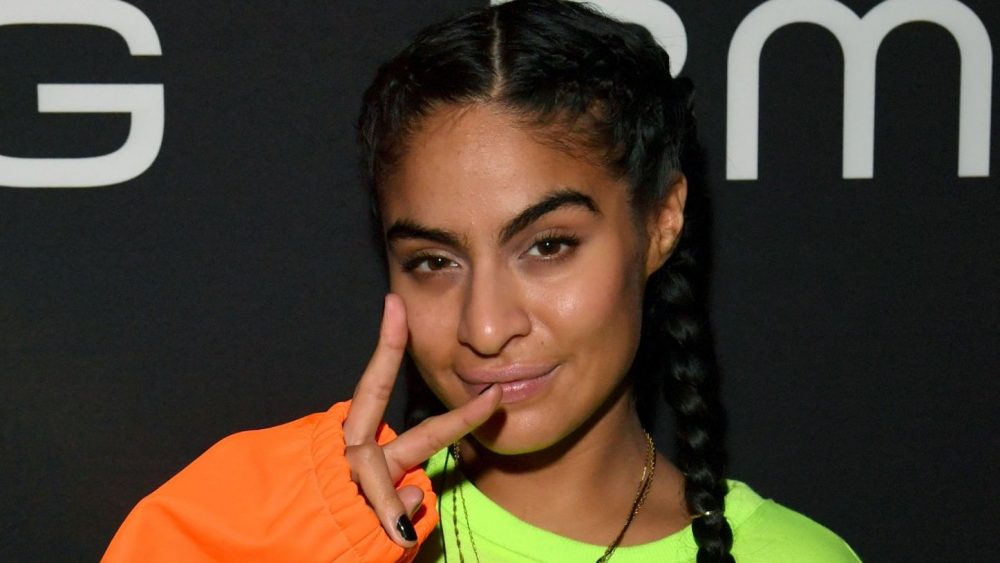 Jessie Reyez is a Canadian singer and songwriter who burst onto the scene with her 2016 Platinum single Figures. She earned four Juno Award nominations in 2018 due to the success of her 2017 EP, Kiddo. Her 2018 EP, Being Human in Public, won R&B Recording of the Year and earned a Grammy Award nomination for Best Urban Contemporary Album.

Reyez released her debut album, Before Love Came to Kill Us, on 27th March 2020. Jessie is credited for baring her soul in her music. She brings out emotions in a way that no other R&B artist does. There is a sincerity and rawness in her music that only she can bring out.

This piece will look at Jessie’s parents, her dating life, and her experience with a sexual predator. 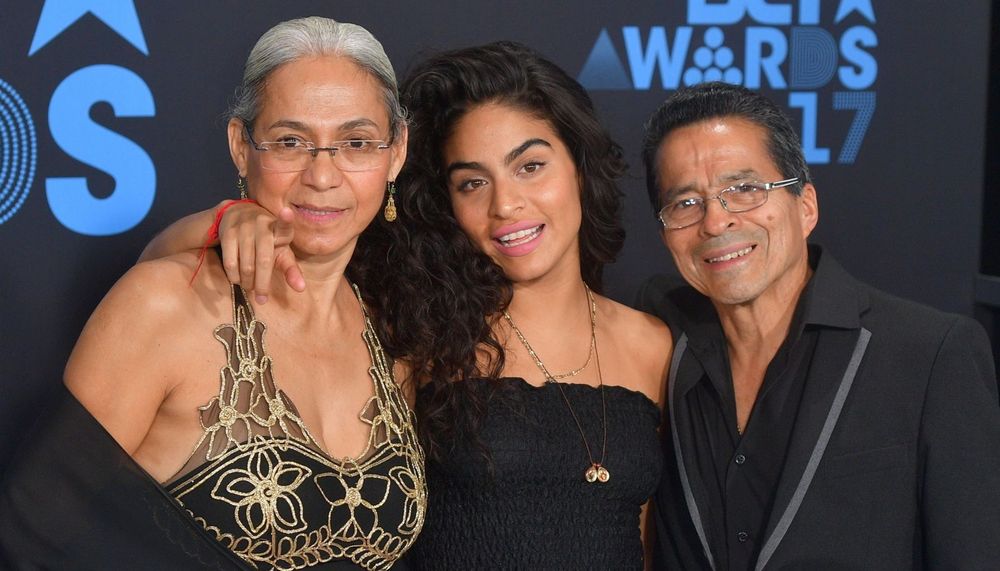 Jessie was born on 12th June 1991 in Toronto, Ontario, to Colombian parents. Reyez lived in a neighborhood with many migrant children who, like her, didn’t understand English. Nevertheless, some kids ridiculed her accent. Reyez told Now Toronto:

“I didn’t understand why other kids would make fun of my accent, but that shit’s a blessing. It made me stronger and it made my skin thicker for the shit you have to deal with as an adult.”

She started recording music at the age of 8 using cassette decks, and two years later, Jessie’s dad taught her how to play the guitar. In 2012, Reyez and her family moved to the U.S., where she was a bartender for a year. Two years later and with her parent’s support, Reyez got into the Toronto Remix Project to be mentored by dvsn’s Daniel Daley.

According to Now Toronto, Reyez is happiest and most comfortable while in the company of her family. Jessie’s parents still support her music and tour with her as much as they can.

Jessie has used music to open up about her experiences as a migrant. Her tragic song Far Away detailed the experiences of children being separated from their parents at the U.S.-Mexico border. Jessie told CBS News that, while creating the song, she channeled her family’s trials with U.S. immigration. Reyez and her family waited 16 years before their U.S. visas got approved. Reyez explained:

“I see myself in those that are being wrongfully persecuted. I see my dad anytime I see people disrespecting a Latino because they can’t speak English properly. I see those things.” 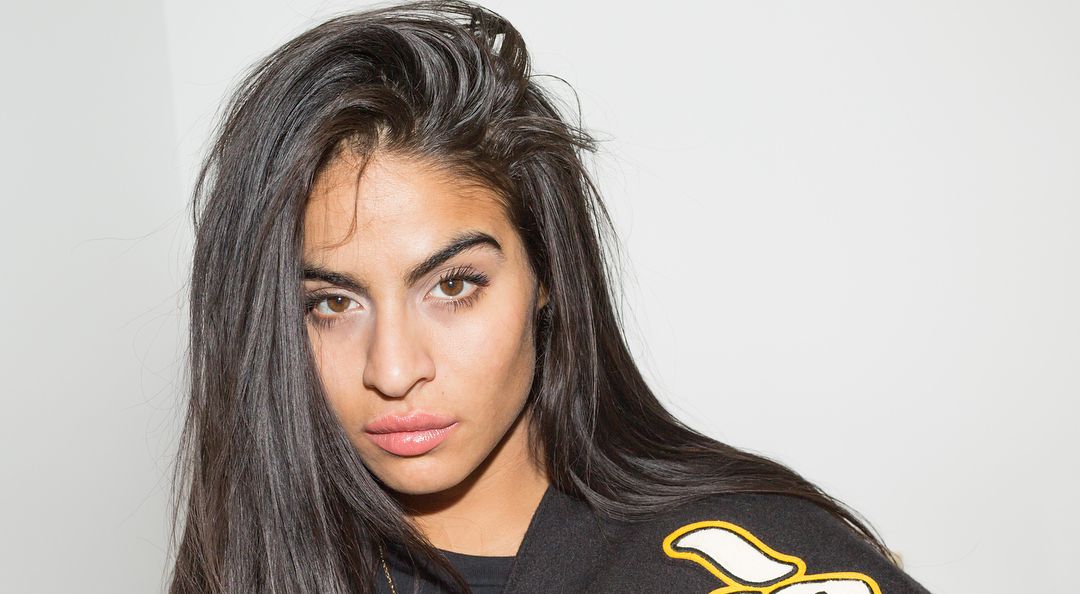 Jessie’s motivation to become a songwriter came after an ex-boyfriend broke her heart. “Me and him got together and fell in love, and when it went to shit when I was 17, it hit me hard as fuck,” she told Noisey. “That’s when I started to write about, real pain, I guess.”

Reyez’s first global hit, Figures, told the story of Jessie’s heartbreak after realizing that an ex will never change. In Sola, Jessie talked about how she failed to live up to the standards of an ex’s mother. She told Now Toronto:

“It’s about feeling like I don’t fit into a lot of the stereotypes [of what a girlfriend should be]: they’re so quiet, so submissive, they don’t make scenes in public and they forgive easily. Those women your mom would want for you. I’m not that type of chick.”

Jessie detailed her experience with a predatory producer in the single Gatekeeper. She stated that the producer (later revealed to be Drunk in Love’s producer Noel Fisher) asked for sexual favors to promote Jessie’s music career. In an interview on Hot 97, Jessie bravely revealed that she considered the offer. She said:

After two women accused Fischer of rape and sexual assault in 2018, Jessie revealed that he was the inspiration behind Gatekeeper “One night 6 years ago Noel ‘Detail’ Fisher tried this on me,” Reyez wrote on Twitter. “I was lucky and I got out before it got to this.”

Artists Bebe Rexha and Tinashe also spoke out about their harrowing experiences with Detail.