Inside Kaycee Rice’s life, and her relationship with Sean Lew 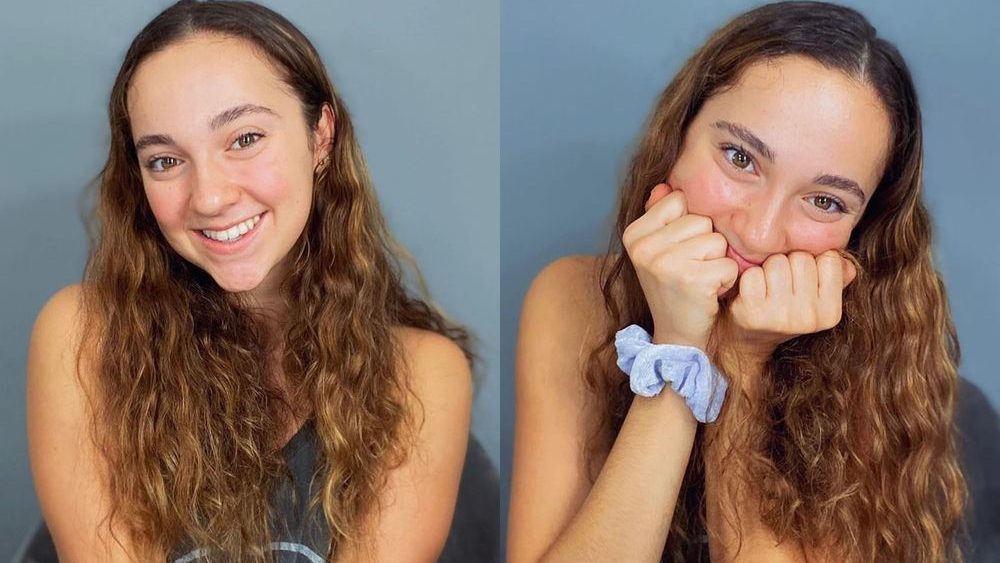 Kaycee Rice is an American dancer and social media star who gained fame after Katy Perry retweeted one of her dance videos in 2013. Rice’s instant fame earned her a solo performance on the Queen Latifah Show. A year later, Kaycee appeared on America’s Got Talent with her partner Gabe de Guzman.

The pair earned enough votes to make it to Judgment Week, but they didn’t offer a strong enough performance to take them to the quarter-finals. Kaycee went on to appear in season 2 of World of Dance alongside Sean Lew.

This piece will look at Kaycee’s recovery from a nasty injury, her reaction to hate comments, and her relationship with Sean Lew.

Kaycee Rice started dancing when she was four and a half years old. At the age of five, she started dancing competitively in her mom’s dance studio. She made guest appearances on Dance Moms before becoming a global star thanks to Katy Perry’s retweet. Rice has taken a break from competitive dancing to focus on other projects, but she admits to missing competition a lot. She revealed in an assumptions YouTube video posted on 4th May 2020:

“Ever since I started dancing, I was a competitive dancer. I miss it every single day. Maybe not every single day, but I think I just miss the environment of just being with my friends all the time, training like non-stop – the whole experience of it.”

Despite taking a break from competitive dancing, Rice still dances a lot. However, in early 2020, her career suffered a devastating blow after she broke her foot. Luckily, the injury occurred at the beginning of the quarantine period, which forced the cancellation or postponement of most events. Kaycee had ample time to recover, but it was difficult for her because she wasn’t used to being inactive.

The injury took a mental toll on her as she was no longer motivated to do anything which required physical activity, including making YouTube videos. “I tried making YouTube videos but again I wasn’t inspired to want to record myself,” Kaycee stated in a YouTube video posted on 20th July 2020. “And I think that’s normal. Sometimes we just need that break to reconnect with ourselves.”

However, slowly but surely, Kaycee adopted a workout regimen that helped her get back to top physical shape. She also worked on the mental issues she was facing, and she’s now resumed posting on her usual schedule. Kaycee didn’t elaborate on the mental issues she dealt with during the quarantine period, but she promised her fans that she would talk about them in upcoming videos. 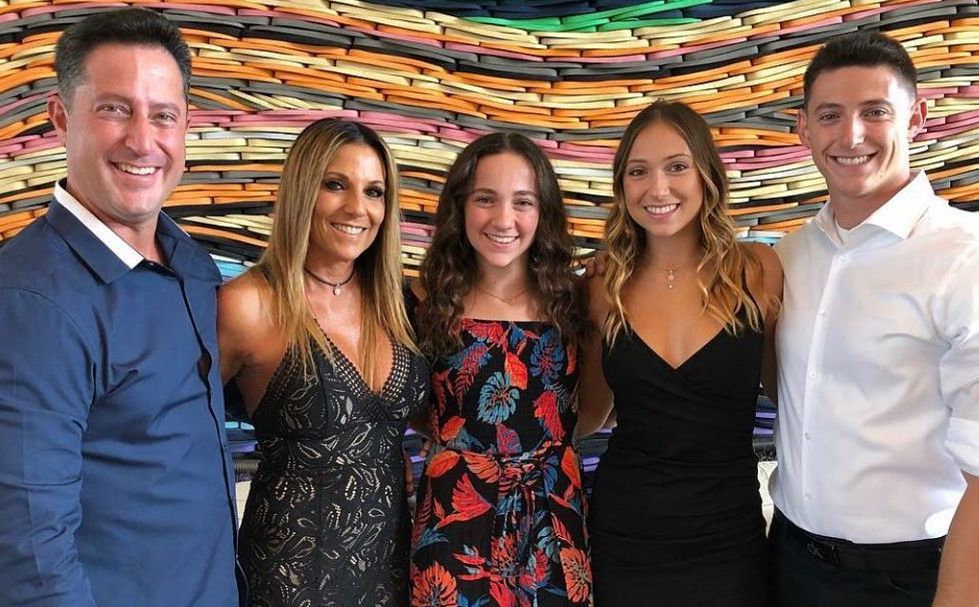 The internet can be as supportive as it can be vile. Social media stars deal with a tremendous amount of hate, and Kaycee is no exception. She revealed in her assumptions video that she tries her best to ignore hate comments, but at times, it becomes too much to bear:

“I try to let it go, but sometimes it gets to you. We are all human. We are allowed to be hurt by words. Words can really do damage, but it’s just how you take those words, and whether you apply it in your life or not.”

Rice deals with haters by trying to understand their situations – by believing that people are not actually hateful, but they express hate because they are facing tough situations in their lives. “You never know what someone is going through, no matter what kind of façade they try to put on,” Kaycee said.

Kaycee leans on her family whenever the internet becomes too toxic. Her mom, Laura, and her siblings, Kylie and Devon, have supported her since she was a young dancer, and they continue to support her up to today. Rice believes that her family shaped her into the person she is today:

“Each one has supported me through thick and thin. I would not trade them for the world. They have made me stronger, they have taught me how to be kind, hot to love, how to not let anything negative affect me. They are always there for me when I am in my deepest darkest times.” 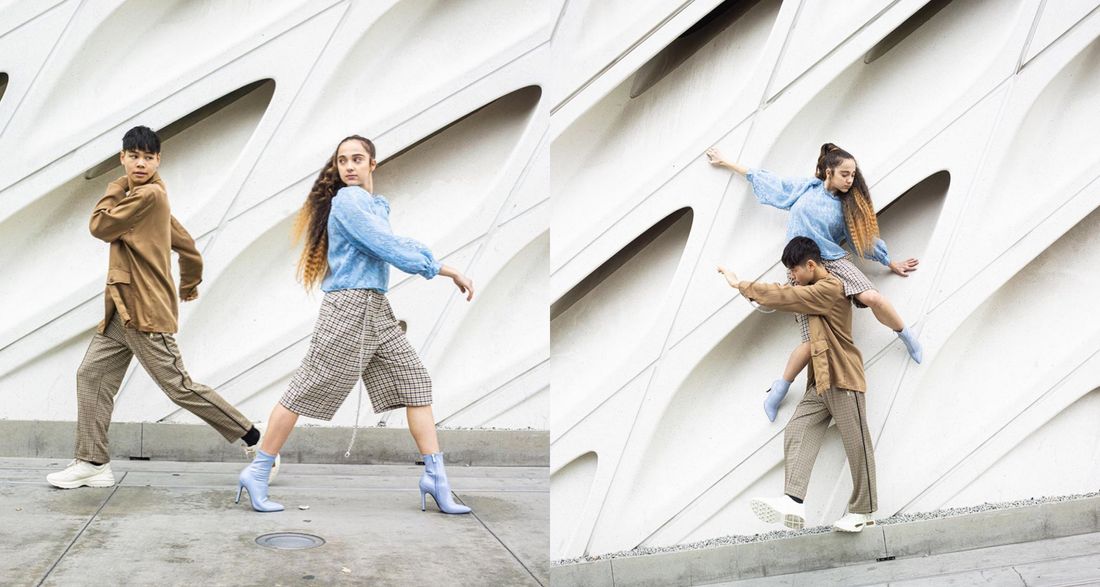 Kaycee and Sean were rivals in a dance competition when they first met nearly a decade ago. In 2018, the pair joined forces to compete in season 2 of World of Dance. The duo’s stunning qualifiers performance brought Jennifer Lopez to tears. “The fact Jennifer was crying from it and she genuinely understood what we were trying to go for, that meant the most to us,” Sean told HollywoodLife.

During the competition, Kaycee and Sean were asked whether they fancied dating one another. Sean replied that he cared deeply for Kaycee, but only as a friend. Despite the pair’s confirmation that their relationship is purely platonic, fans continued to speculate that Kaycee and Sean were dating. The speculation continues up to today as Kaycee and Sean haven’t been linked with other people.