Inside LazarBeams’ life, his girlfriend and family 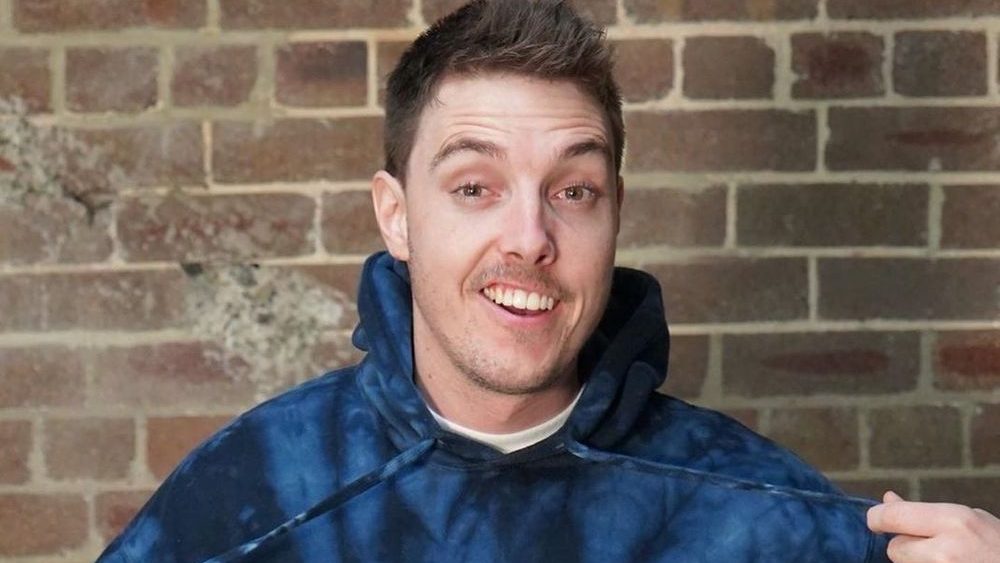 LazarBeam (real name Lannan Eacott) is an Australian YouTuber known for his gaming videos and comedic content. Beam has a combined following of over 19 million, and his videos have attracted over 6 billion views. About a year after starting out on YouTube, Lazar stated that he wanted to be as big as PewDiePie. He still has a long way to go, but given his rate of growth, it would take a brave person to bet against him.

Fortnite Battle Royale videos helped grow Lazar’s following exponentially in 2018. At the start of 2020, Lazar stated that he’d gotten tired of Fortnite due to the game’s lack of innovation. Lazar has currently hoped on the Among Us train, but as usual, his gaming always comes with a bit of a twist.

This piece will look at LazarBeam’s girlfriend and his family. 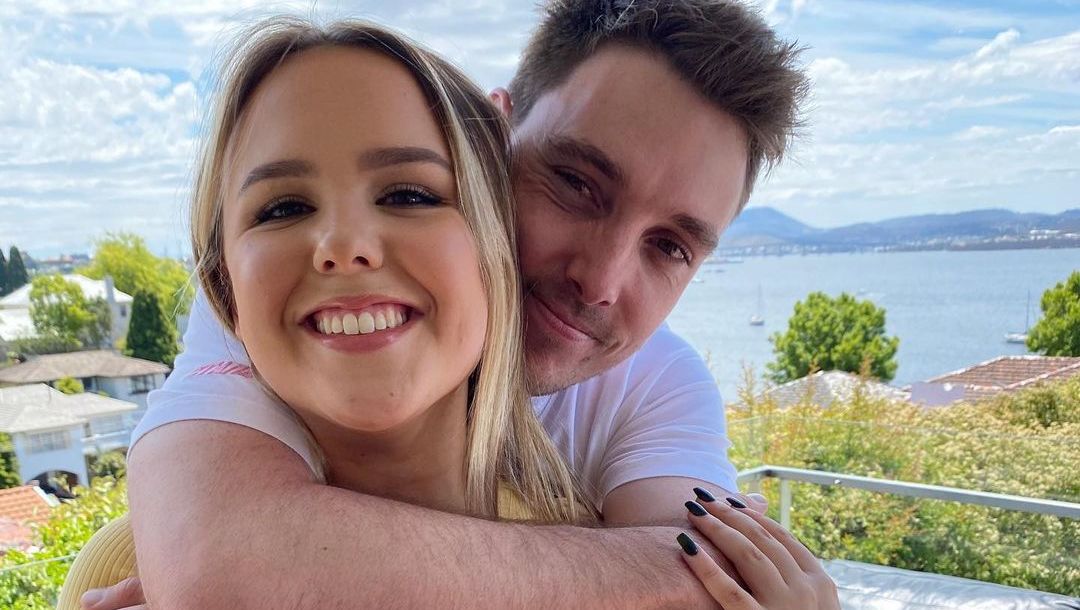 Lazar and Ilsa had known each other for a while before he asked her out on a date. Ilsa is known for being the brother of popular content creator Muselk. She also recently passed 370K subscribers on her self-titled YouTube channel.

Ilsa accepted Lazar’s invitation for a date, but the date didn’t start as planned. As Lazar explained during a Q&A with Ilsa, he’d made a reservation at a restaurant to show Ilsa his gentlemanly side. However, his reservation coincided with a Christmas party happening at the restaurant. In Lazar’s defense, the management didn’t inform him about the party.

The couple ended up dining at a random restaurant. Despite the disastrous start, the date went well, and Lazar and Ilsa have been in a relationship ever since. Lazar romantically referred to Ilsa as the perfect girlfriend during the couple’s YouTube Q&A:

“Obviously, she is beautiful. I love her attitude about everything. She is very out there, rebellious. Obviously, YouTube stuff takes tons of time but she is always understanding. You’re just like perfect.”

The couple regularly takes to Instagram to display the love they have for each other.

Lannan Eacott was born on 14th September 1994 in New South Wales, Australia. He grew up alongside two brothers and one sister. Lazar never really enjoyed school, and it was no surprise that he dropped out before completing high school. The plan was to join the family business, but his passion lay in content creation. Therefore, with the unfettered support of his dad, Lazar started posting videos on YouTube. Lazar stated in an August 2016 Q&A:

“My biggest inspiration in life is my father, Gordon. How is it going dad? Because he is the most generous, hardworking, amazing human being. Love that man. Love my dad.”

Despite experiencing success after dropping out of school, Lazar repeatedly encourages his subscribers to stay in school. “Stay in school,” he said in the video. “School is so much better than real life you don’t even know.” Lannan’s success inspired his sister, Tannar Eacott, to start her YouTube channel. Her channel currently has over 1.1 million subscribers.