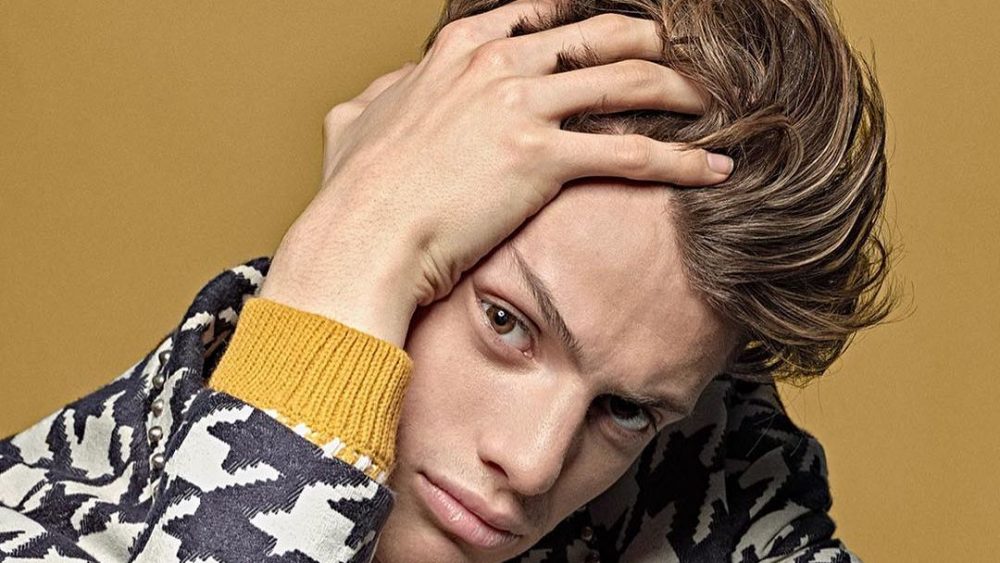 Jace Norman is the actor who played the lead role in Nickelodeon’s Henry Danger from 2014 to 2020. Jace was one of the most popular characters on Nickelodeon, and he won the Kid’s Choice Award for Favorite Male TV Star in four consecutive years starting in 2017. We watched Jace grow from a young teenager to a very handsome twenty-year-old.

Norman’s run on Henry Danger ended recently, but we will surely see him in more roles in the future. Jace is adored by fans from all around the globe, and many admit to having a crush on him. He is currently single, but he has been linked with several women throughout his career. This piece will break down Norman’s confirmed and rumored relationships. 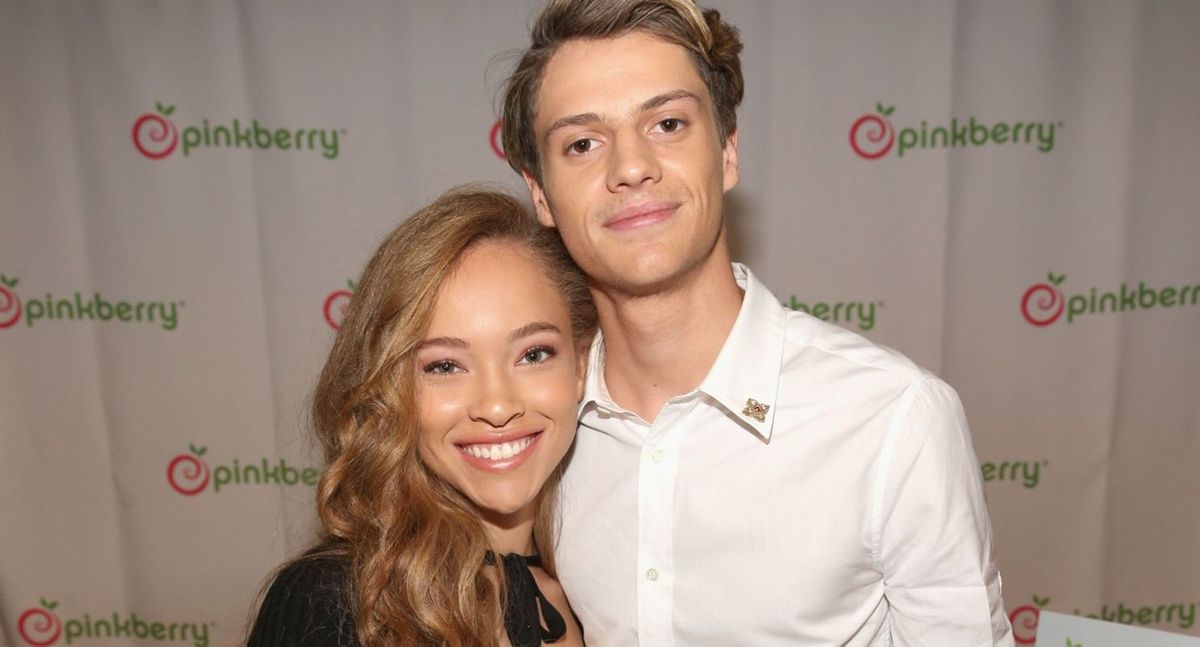 Jace Norman and Shelby Simmons were rumored to be in a relationship after they attended the 2019 Kid’s Choice awards together. The pair looked happy together, and they posted cute photos they took during the ceremony. Simmons attached the following caption to her post:

“Had an awesome time at the kids choice awards! The slime was legit. Thank you @jacenorman for inviting me and thank you @saniyyasidney @amconstance for being there with me! I love you guys.”

After the event, the pair continued to post photos that suggested that they were in a relationship. Simmons posted a photo of what looked like a romantic getaway in Santa Monica. Jace and Simmons never publicly addressed the relationship rumors, but it looks like the pair went separate ways.

The last photo that Jace posted on Instagram alongside Simmons was in May 2019. Shelby also deleted the photos she’d posted alongside Jace. 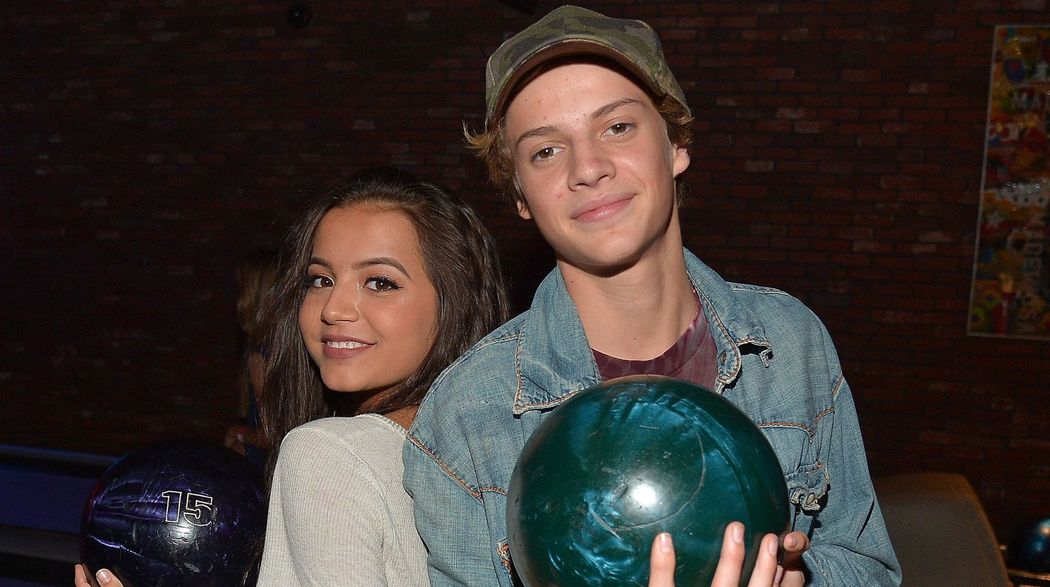 In 2016, Jace and Isabela Moner started dating. The pair looked like a perfect couple with a perfect relationship. They posted numerous photos and videos on social media that celebrated the love they had for each other. In August 2016, Jace went out of his way to surprise Isabela on her 15th birthday. Isabela talked to YSBnow about Jace’s romantic gesture:

“I was surprised by Jace. He got me a bouquet of flowers, on a boat ride, he rented out the boat. We got to go on the ocean, along the shore [of Vancouver] and it was beautiful. He surprised me and it was super fun. I didn’t know he was capable of that much romance! And I had posted on Instagram that I had never gotten flowers from a boy, that was the first time. I didn’t know how to react!”

In 2018, Jace and Cree’s characters on Game Shakers and Henry Danger spent Valentine’s Day together. The attraction between Henry and Babe was obvious, and it caused fans to speculate that there was an off-screen relationship between Jace and Cree. However, it doesn’t seem like the couple pursued a relationship after that episode aired.

Jace is very open about his relationships on social media, and there was nothing on his social media account that pointed to a relationship between him and Cicchino. Cree confirmed that Jace was only a friend in an interview she did with Celeb Secrets:

“It was great! Jace is super talented and we have a lot of fun. It’s always nice to work with a good friend.”

He flirted with The Walking Dead star Sydney Park on Instagram 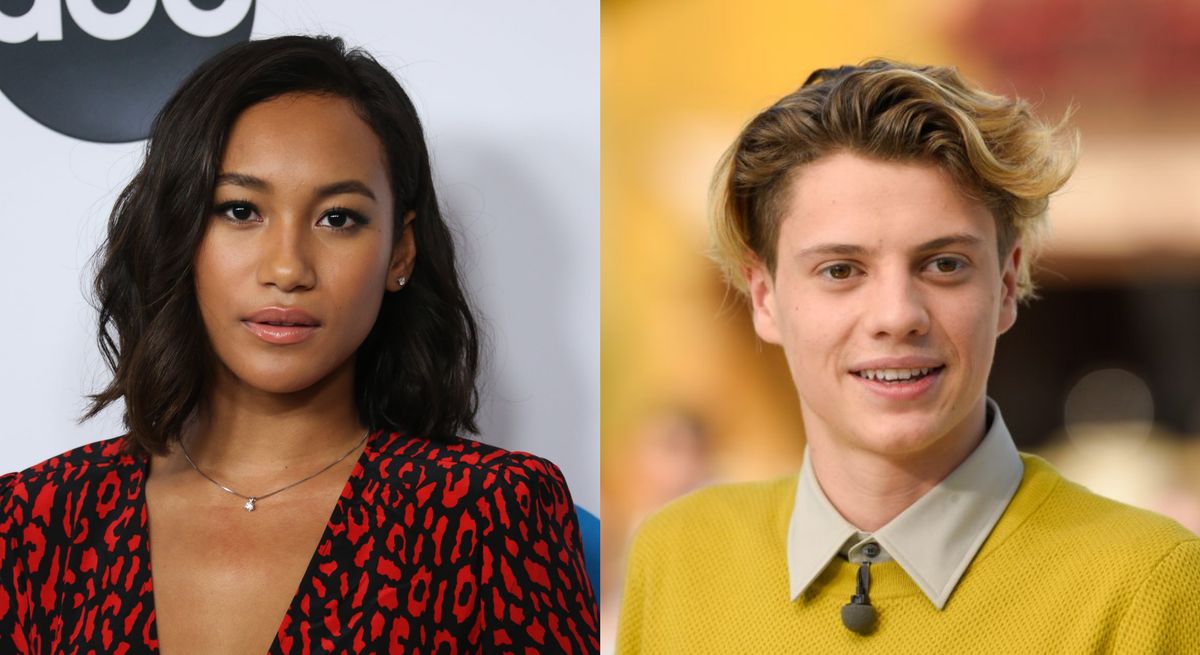 A few months after his split from Isabela Moner, Jace sparked reports that something was going on between him and Sydney Park. The rumors started after Jace reacted to a since-deleted sexy Instagram photo posted by Sydney. Jace wrote, “I mean,” on the comment section, and Sydney replied with a heart emoji.

Sydney and Jace didn’t flirt again on social media, but that brief interaction made some fans speculate that they were dating. Neither Jace nor Sydney addressed the rumors. 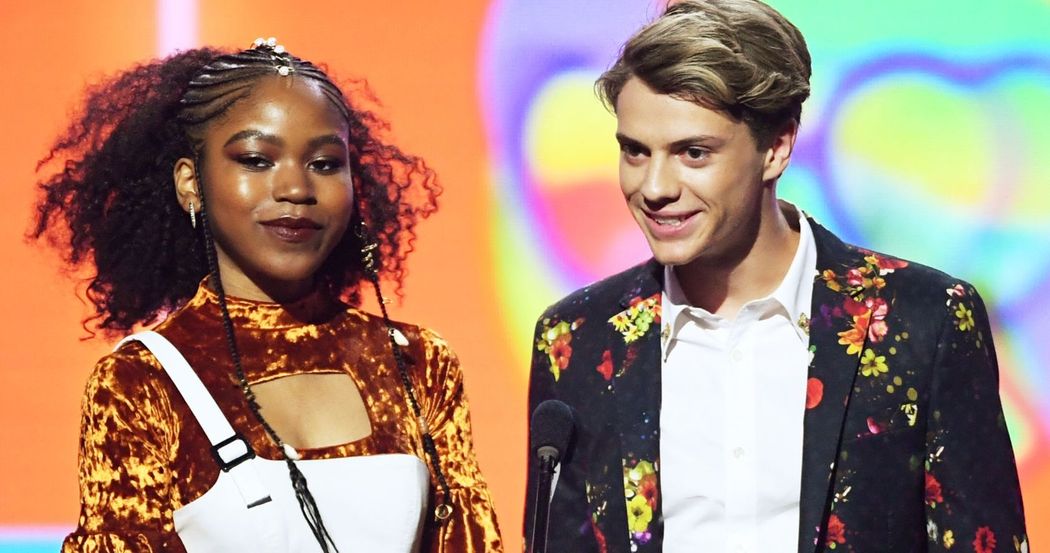 Ever since Henry Danger started in 2014, Riele Downs and Jace have been rumored to be in a relationship. After the show started, fans gave their characters, Charlotte and Henry, the ship name ‘Chenry.’ Their chemistry was apparent for all to see on-screen, but nothing materialized off-screen.