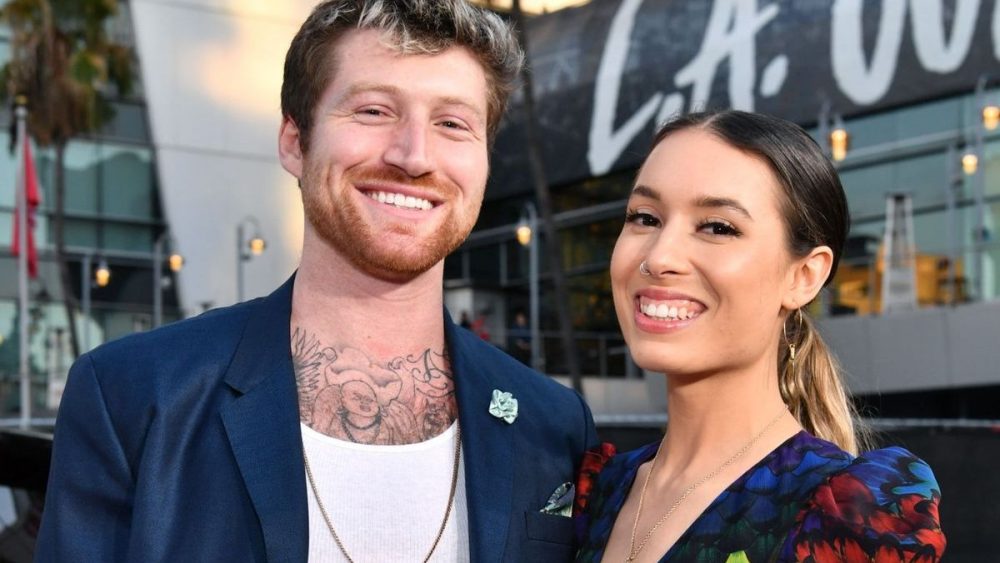 Scotty Sire is also an American social media star with 2.97 million followers on YouTube. He is also a successful musician, with his first album Ruin Your Party peaking at number seven on the iTunes Pop Charts. Scotty and Kristen have been together for a long time, but they recently broke up. This piece will highlight the details about their relationship. 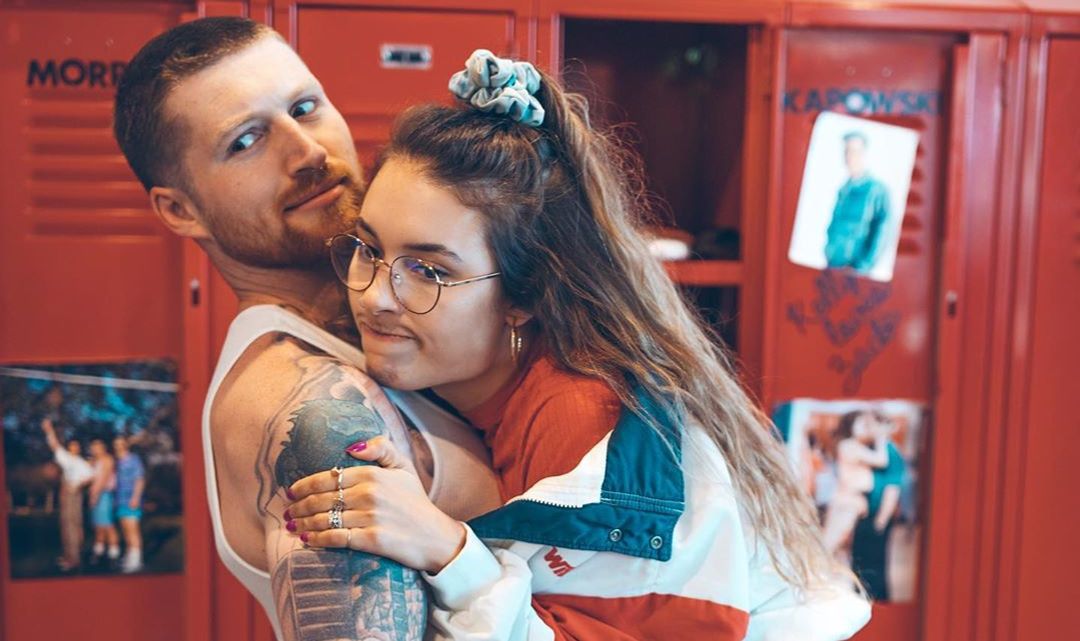 Scotty and Kristen met during the Coachella festival in 2015 and started dating immediately after the event. Kristen talked about her emotions after Scotty first referred to her as his girlfriend in a video on Scotty’s channel titled THIS IS HOW WE MET:

“I couldn’t see, my vision was blurry and immediately went down to my phone and texted Leanna, ‘Holy Fuck! He just addressed me as his girlfriend.’ Like it gives me butterflies telling the story. Like Holy Fuck, I freaked out.”

The pair were inseparable during the duration of their relationship. They did loads of videos together and celebrated each other on social media numerous times. 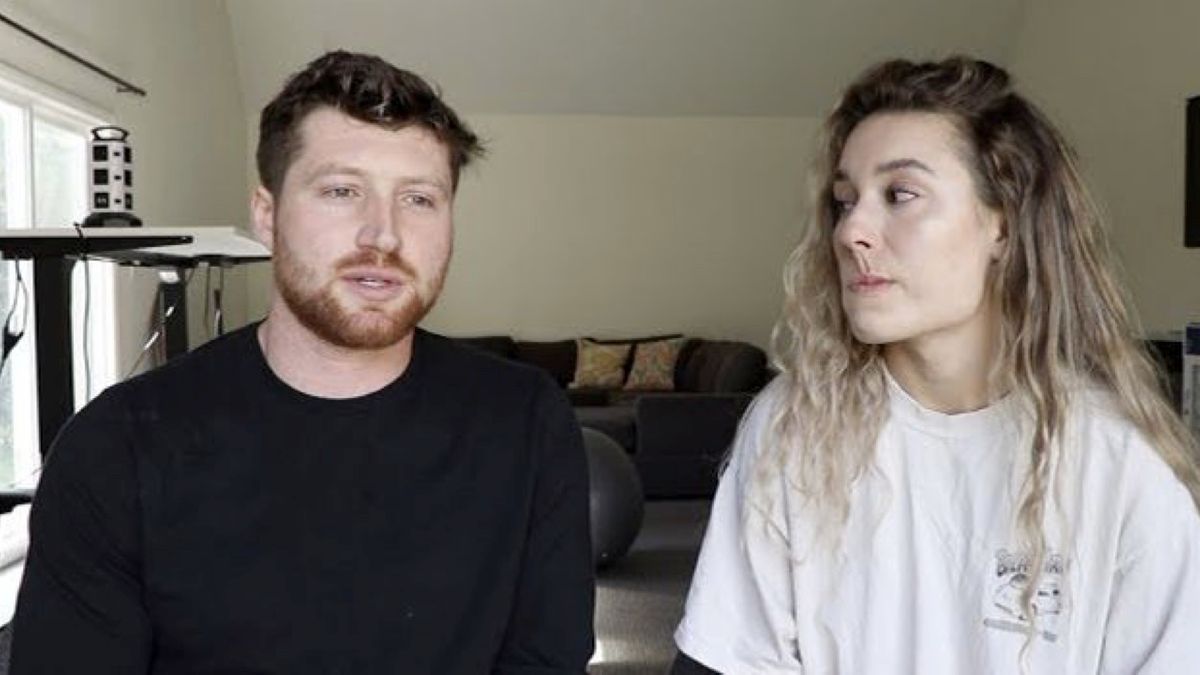 In early 2020, fans started to speculate that Scotty and Kristen had broken up after the couple suddenly stopped posting on social media. After about a week and a half of speculation, the couple posted a video on Scotty’s channel stating that they had agreed to end their relationship. Both of them looked emotional in the video as they announced that they had grown apart and were essentially living separate lives under one roof.

They stated that many discussions and arguments happened behind the scenes that led them to their decision. Kristen said:

“The relationship was fine. It’s just… I think we got to a point where, like you were saying, you have been together for so long and it was comfortable. I think it just got to a point where we grew apart. We weren’t growing together anymore… We were living individual lives under the same roof.”

Kristen stated that the breakup felt like a Black Mirror episode, but they both said that nothing wrong happened between them, and they were still friends. They asked fans not to choose sides, and that they would continue supporting each other, and probably even do videos together in the future. Kristen stated:

“There’s no reason to [take sides]. Nothing bad happened, I mean it from the bottom of my heart. I will forever have the craziest respect for you. You were my support system for five years. There is no negativity here. It’s not a side thing.”