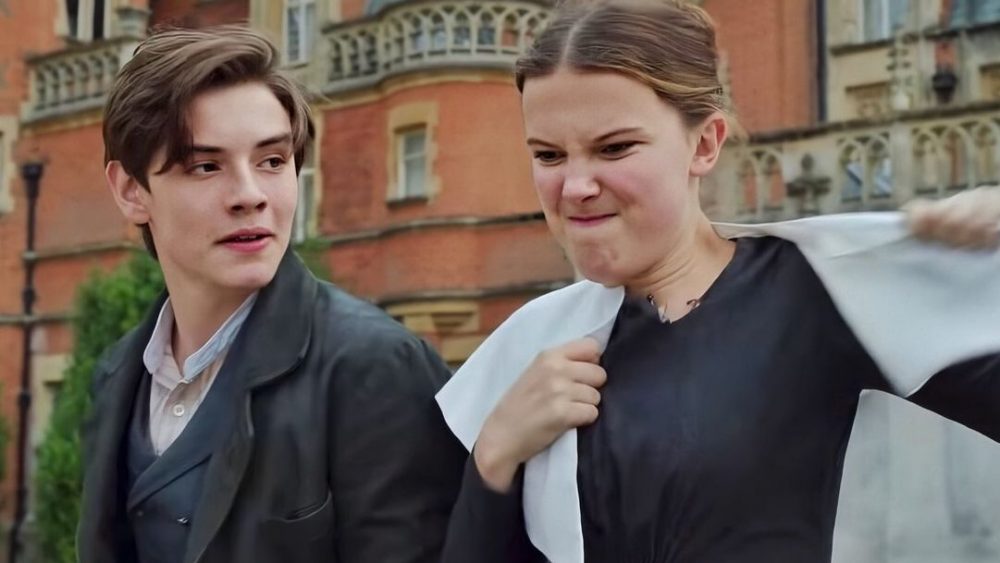 Millie Bobby Brown is an English actress who rose to fame for playing the role of Eleven in Stranger Things. Bobby has received Primetime Emmy Award nominations for her role in the Netflix hit. In 2018, she appeared on Time’s list of 100 most influential people and is a UNICEF Goodwill Ambassador.

This piece will look at Bobby and Louis’ relationship.

Louis and Millie share a close bond, but they are not in a relationship 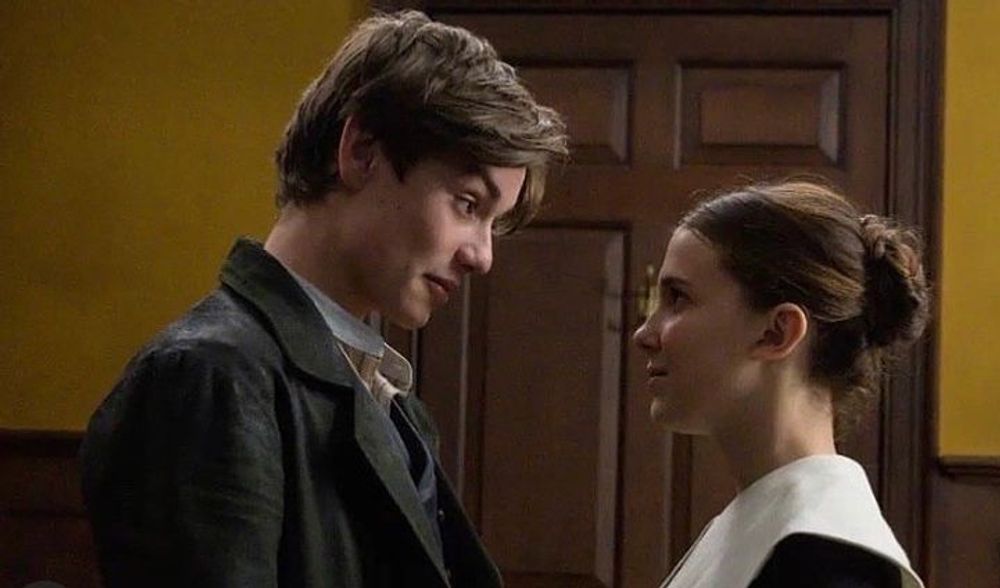 Louis and Millie had tons of chemistry in Enola Holmes, and they are also quite close in real life. However, the pair are just close friends. Millie told Girlfriend:

“Louis and I worked very hard at bonding and creating a very close bond so that [the relationship] looked as realistic as possible. And luckily, now he’s just one of my closest friends.”

Fans watching Enola Holmes waited and waited for Enola and Viscount Tewkesbury (Louis) to kiss, but that kiss didn’t come. Louis revealed that they had planned to have a kissing scene, but they opted to leave it to fans to interpret Enola and the Viscount’s relationship. Leaving the couple’s romance open-ended also gave fans something to look forward to if the producers create a sequel. Louis told Girlfriend:

“It’s one thing, that relationship, there’s elements of romance, obviously, but then they also get on really, really well. And so I really liked it. You know, they don’t have to define sort of where they are and they just get on well together as people so I hope the internet received it like that, and not just like, ‘oh my god, they’re in love.’”

Louis has a girlfriend, while Millie appears to be single after breaking up with Joseph Robinson.

In a recent appearance on Glamour’s YouTube page, Louis confirmed that he has a girlfriend and that Millie helped him pick out a gift for her. Millie, on the other hand, appears to be single after breaking up with upcoming rugby star Joseph Robinson. Joseph and Millie confirmed their relationship via a January 2020 Snapchat post. However, the couple split after a few months due to their demanding careers. A source speaking to TheSun said:

“They were very full on and happy to show it on social media, but it seems as though things have just run their course… The time apart has obviously been challenging. They’re both flying in their careers at the moment.”

Millie was in a relationship with Jacob Sartorius before dating Joseph.