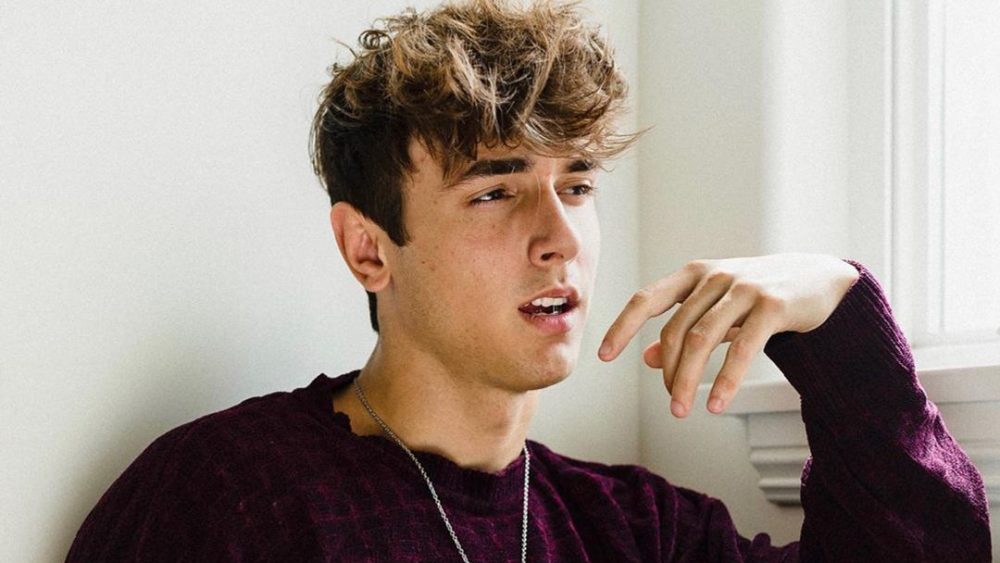 Bryce Hall is an American social media star with 9.7 million followers on TikTok. He is a member of the Sway House of content creators alongside stars such as Kio Cyr, Josh Richards, and Anthony Reeves. Bryce Hall is almost always in the headlines for doing something controversial or for his ‘relationship’ with Addison Rae.

Hall appears to thrive on controversy, and despite constant affirmations that he will change his ways, he can’t seem to stay away from it. His relationship with Addison Rae draws attention because it’s unclear whether the pair are dating.

This piece will look at Bryce’s relationship with his parents.

Bryce’s dad had a toxic relationship with Bryce’s mom 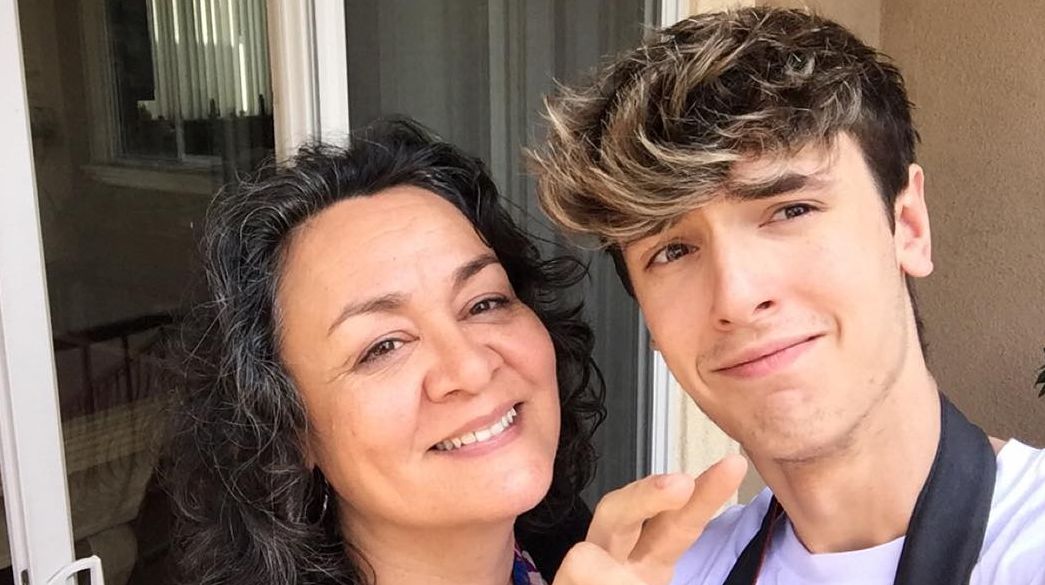 Bryce first addressed his dad in a satirical Instagram photo posted in June 2017. The photo showed Bryce’s arm around an imaginary figure. He added the following caption, “Happy Father’s day dad. Thank you for being an abusive piece of shit to my mother. Here’s my fav pic of me and him.”

Hall addressed his father again after Hall’s arrest in Texas on drug-related charges. In an article Hall wrote for People after his release, he expressed fear that he was turning into his dad. Hall wrote:

“I also thought about my father – someone who was never around and that I knew to be abusive and irresponsible. He spent time behind bars for unpaid child support and abuse; and as I sat in that cell, it made me feel like my father. It was a mortifying and shameful experience. I had promised myself for the past twenty years that I would never be like him… and there I was.” 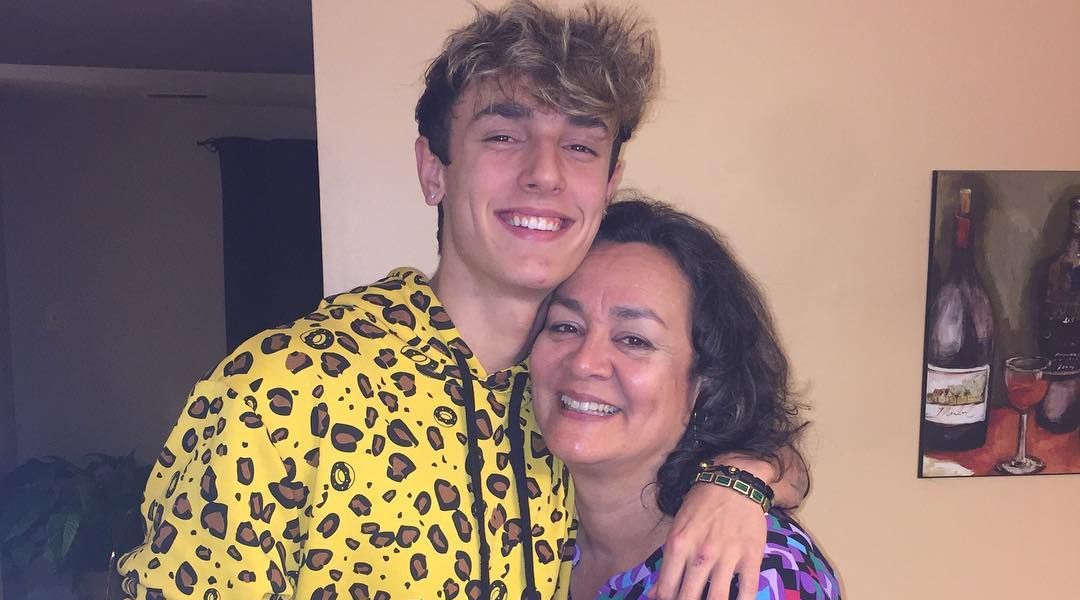 Bryce and his mom Leah display their close relationship on Instagram. From Bryce’s posts, we can tell that she raised him alone. From Leah’s Instagram, we can tell that Bryce always comes home for the big occasions. In February 2020, she wrote on Instagram that one of the things she loves about her birthdays is that she spends them with Bryce.

Therefore, it’s unsurprising that Bryce felt that he’d let his mom down after his recent arrest. Hall wrote:

“Sitting in that jail cell for a day, I had so much time to think. I thought about how much I had let my mom down. As a single mom, she worked really hard to raise me and has always been my number one supporter through everything – including my screw-ups. I knew that if I had listened to her 100 percent, I wouldn’t have ended up there.”