The truth about Lori Harvey’s parents 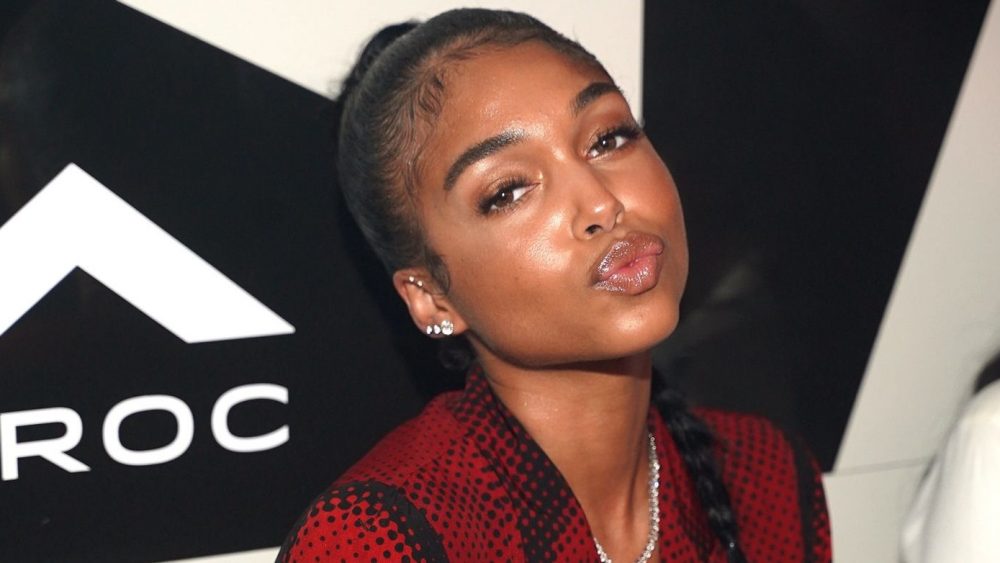 Lori Harvey is an American model and former equestrian who almost always in the news. The gorgeous 23-year-old’s dating life and career constantly dominate the headlines. She has dated stars such as Sean Combs, Memphis Depay, and Future. Lori is also dedicated to breaking the mold when it comes to modeling.

She appreciates that she has a different body type to what people prefer models to have, but fashion houses keep calling her back. Lori is destined to become a top model, and she has grounded her career on the support of family. This piece will look at the suspicions surrounding her biological father, and the relationship she has with her mom and step-father.

The identity of Lori’s biological father is currently a mystery 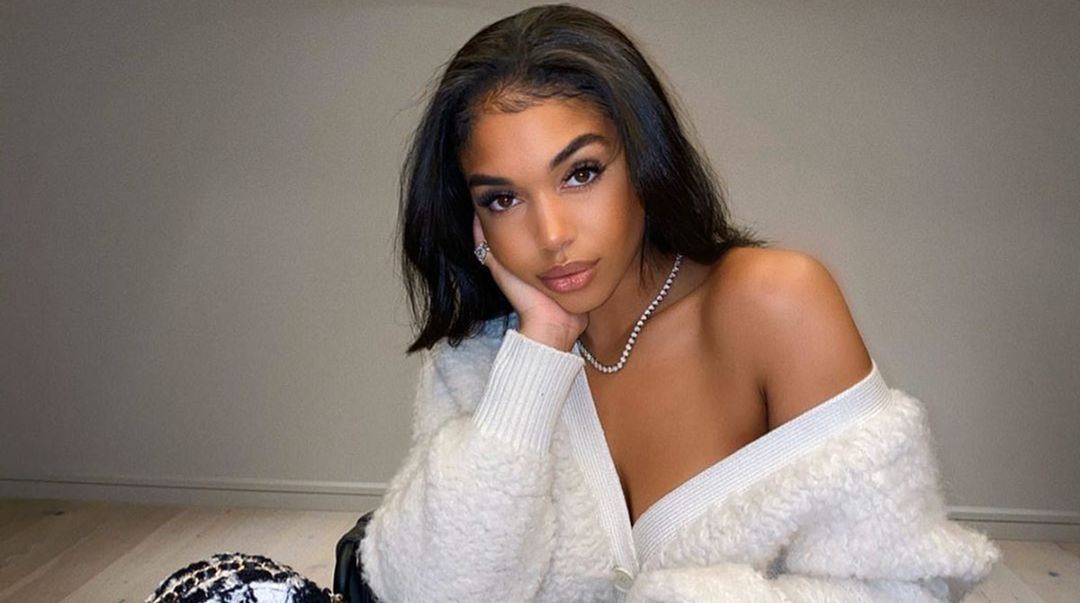 Lori was born on 13th January 1997. At the time, her mom, Marjorie Elaine Harvey, was completing her divorce from convicted drug felon Jim Townsend. Jim was convicted of possession and intent to distribute cocaine after a sting operation that was conducted by the DEA and the FBI. Marjorie was also under investigation, but the authorities weren’t convinced that she contributed to her ex-husband’s drug business.

Townsend threatened to expose Marjorie when he told Radar Online that he was working on a memoir. He allegedly said:

“I wrote two-thirds of the book in prison. I’m going… [to] tell my story. It don’t matter [if she knows about it].”

Townsend was in jail when Lori came into the world, and so he couldn’t have been her father. Marjorie was later involved with another drug kingpin Donnell Woods. Some publications site Donnell as Lori’s father, but that claim is yet to be proven. The identity of Lori’s biological father remains a mystery. 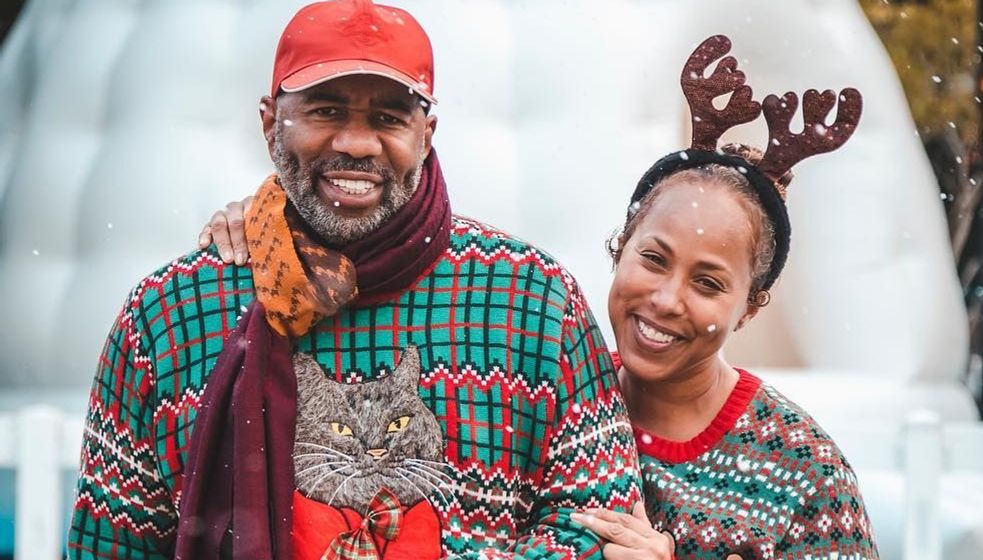 Marjorie and Steve met during one of his shows in 1990. They dated for a bit, but Harvey didn’t feel like he was stable enough to maintain a relationship with Marjorie. Elaine told People that she wishes that Steve would have communicated his feelings instead of leaving the relationship. She said:

“I only wish he’d told me what was really going on with him when we were first dating. I told him, ‘I owned my house. Honey you wouldn’t have been homeless.’ We could have saved so much time.”

Harvey eventually reunited with Marjorie after his second failed marriage. By that time, she had three kids while Harvey had four. After the couple got married, they decided to blend their families. The couple’s seven children initially resisted the move, but Lori’s mom swooped in a saved the day. Marjorie told People:

“When you’re dealing with a blended family, everyone is coming from a place of broken. We knew this was right. But I just told them, ‘Everyone is included. Everyone has access to their parents. Whatever you didn’t have before, don’t let that interfere with what you can have now.’”

Marjorie and Steve now have grandchildren, and their family continues to grow bigger. Harvey is happy with his family, but he joked on his show that his children are interfering with his ‘empty nest’ plans. He said:

“I’ve been waiting years for my kids to get out of my house. Now they come back to the house and they got more people with them.”

Lori has a great relationship with her step-father 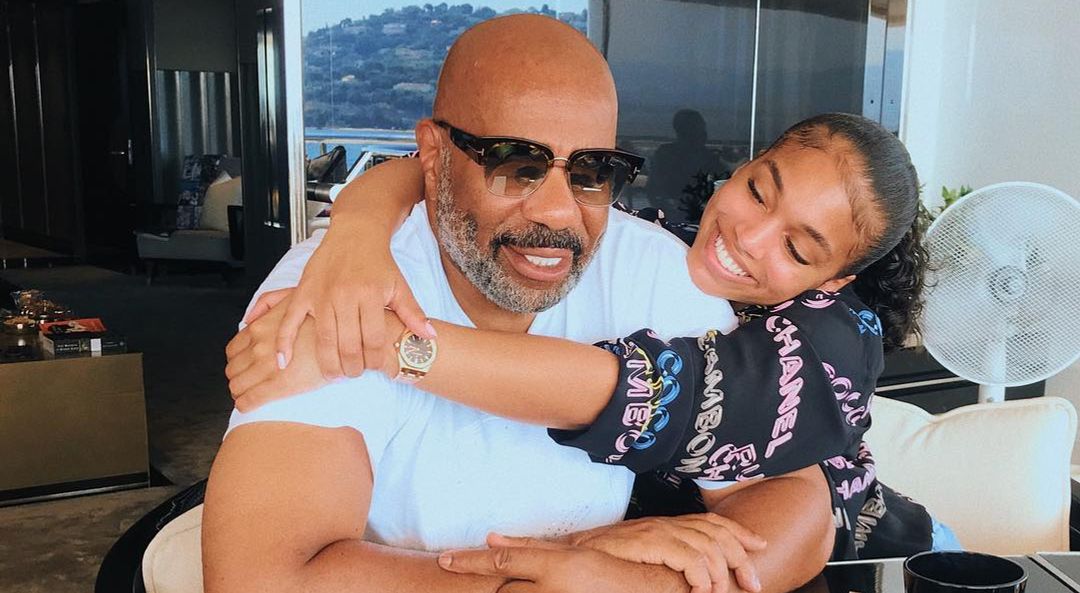 Lori and her step-father Harvey have a very tight bond. They have clashed several times – especially when it comes to who she is dating – but they have a great relationship. On 18th January 2019, she posted a photo alongside Harvey and added the caption:

“Happyyyyy Birthdayyyyy to the coolest, most hardworking, caring and loving dad in the world! Thank you for being everything that you are. You’re one of a kind, I love you to the moon and back.”