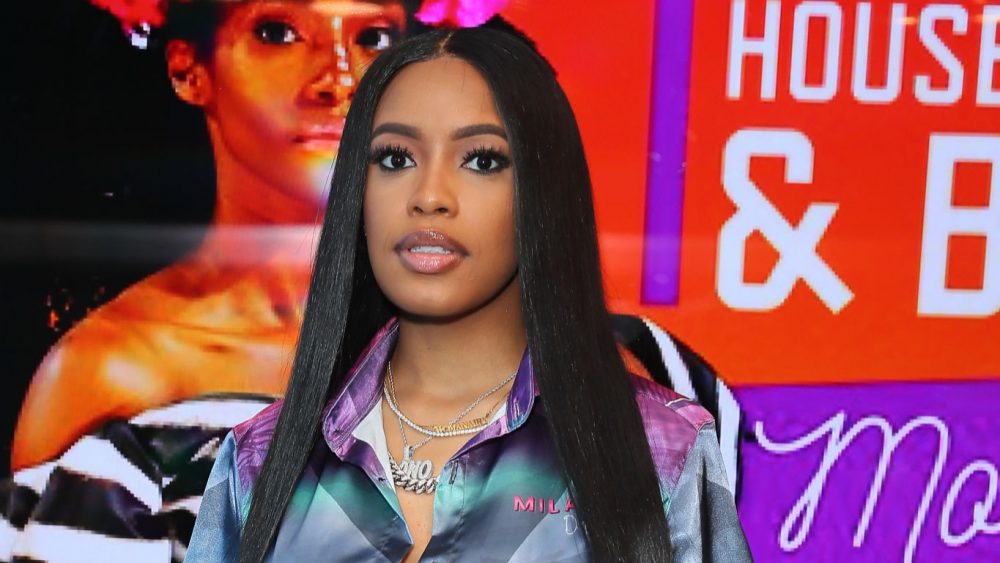 Milan Rouge is the perfect example of a woman who refused to accept what was handed to her, and instead, became successful at doing what she was passionate about. Rouge is a go-getter and an inspiration to anyone looking to pursue their dreams.

Milan is unapologetically real, and that is the main secret to her success. This piece will look at Milan’s success story, her vision for women, and the hotly anticipated addition to her family.

She is the CEO of apparel shop Milano Di Rouge 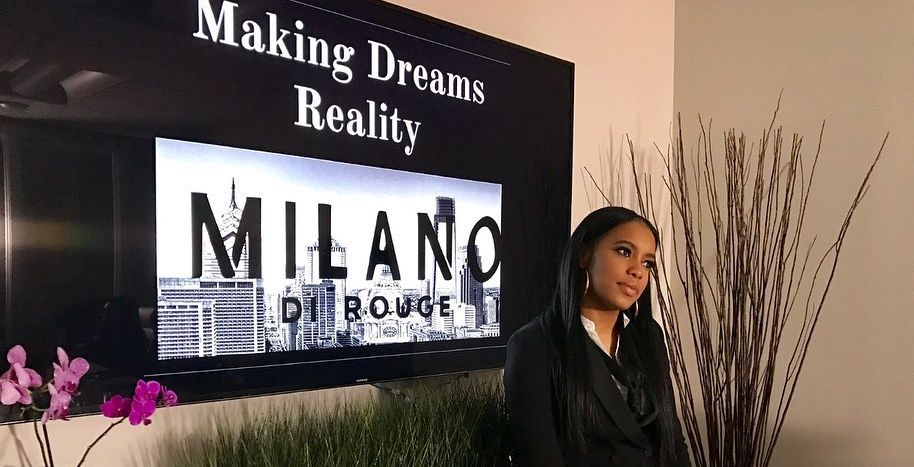 Milan Rouge founded the apparel shop Milano Di Rouge in 2012 after quitting her job as a hairstylist. She was a skilled hairstylist, but the job was not satisfying enough for her. Milan wanted to do something that she was passionate about, and she decided to open Milano Di Rouge. Milan told 21Ninety:

“I wasn’t passionate as a hairstylist. Doing something for income only wasn’t satisfying as my lifetime goal. A client of mine suggested that I start blogging because I always provided them with great insights on life and style topics. Milano Di Rouge was started from a vision. I made my dreams a reality.”

Rouge had a tough upbringing in West Philadelphia, and it gave her the motivation to pursue success. Milan continued;

“I’m from the bottom of West Philadelphia. I was built to survive. My ambition is that of a refined street hustler. I’m hands on with my business – everything from conception to construction. I am there to make sure everything is executed. I have an amazing team and we vibe off the similar vision.”

Milano Di Rogue is quite successful, with many celebrities donning clothes from the shop. Celebrities such as LaLa Anthony, Cardi B, Meek Mill, and Rick Ross have all been spotted wearing Milano Di Rouge. Milan relies a lot on social media to grow her brand, but she says that she has to exploit different avenues to grow her brand further. She said;

“Likes aren’t always equivalent to dollars. My social media platforms help me engage and advertise to my clients but ultimately it’s a combination of multiple avenues that help me. I’m forever developing and growing to keep abreast with the industry.” 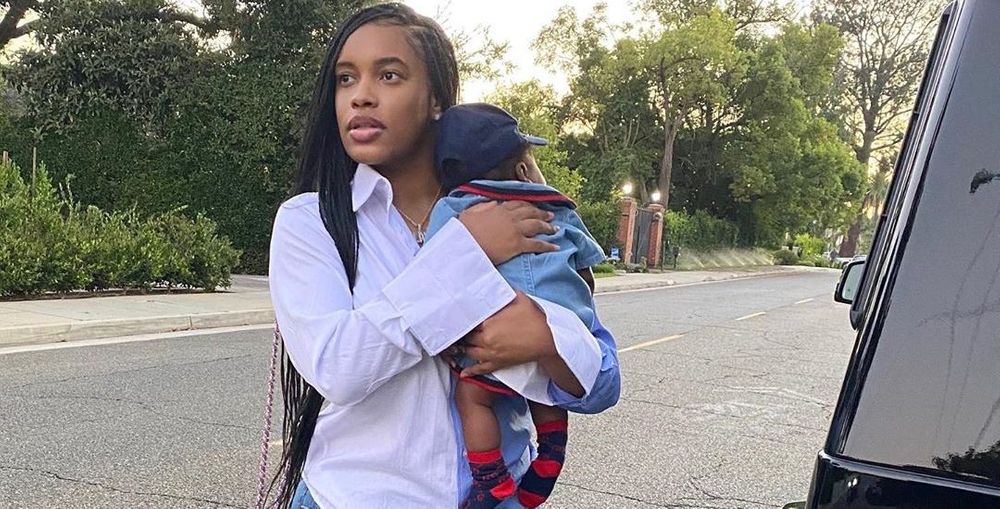 Milan and Meek are pretty close, and it has been rumored that they are more than friends. It is rumored that they started dating sometime in 2019. Neither Meek nor Milan have confirmed whether the rumors are true.

Rouge recently confirmed that she is pregnant during a fashion show for Milano Di Rouge. Milan showed off her baby bump much to the delight of the fans in attendance. She wrote;

“I’m a creative, so I didn’t want to announce my pregnancy to the world or even to my family with just a photo of my baby bump. I wanted to create a moment that I could cherish and remember forever.”

DJ Khaled is expecting another child with his wife Nicole. Rumors claim that Meek was talking about Khaled’s baby and his baby with Milan when he talked about two babies.

Mill confirmed the rumors when he announced the birth of his and Milan’s son in early May 2020. The couple’s son arrived on Meek Mill’s birthday. Milan has been showing off her baby on social media and on 6th August 2020, she dedicated an Instagram post to him. She attached the following caption:

“At 5.22 am est 5/6/20, my sweet baby was born. Man I had like this spiritual feeling come over me. As the midwife handed him to me I cried and said Hallelujah, praise the Lord than you Jesus aloud. I couldn’t believe I was meeting my little baby in person. Happy 3 months to my sweet baby.”

However, Meek and Milan are no longer together. On 26th July, Meek announced via Instagram that he and Milan had chosen to remain friends and to co-parent their child.

Milan is the type of person that wants to see everybody succeed. Rouge told 21ninety that she determined to inspire people to achieve their true potentials. She said;

“Yes, I’m big on empowerment and helping people see their true potentials. However, I can only help you as far as you believe you can go. I want the youth to know that hustling can be a positive thing and they can literally become whoever/whatever they aspire to be.”

Rogue is also determined to empower women to achieve success. She advises women to be passionate about what they do and to never get comfortable. Milan also spreads the message of self-care through the Womanaire Club. According to the club’s site, a Womanaire is;

The Womanaire Club tries to refocus and re-energize women by taking them for a retreat known as the Womanaire Reciprocity Retreat. Milan talked to 21ninety about what the retreat is about;

“Women will be inspired to nourish their body, enlighten their minds, and delight in their senses through curated sessions. Our board certifies licensed therapist, healing specialists and (I) will help them leave recharged, refocused and revitalized.” 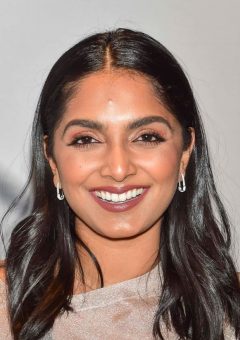