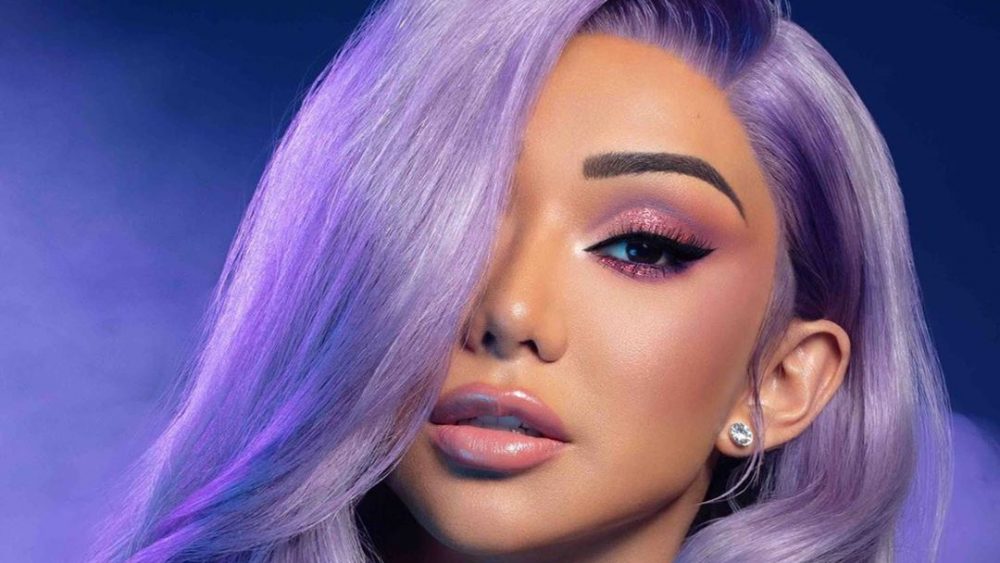 Nikita Dragun is an American YouTuber and make-up artist. The fashion star started her social media career on YouTube in February 2013. She announced that she was a transgender woman in 2015, and it earned her more admirers and followers. Nikita currently has 2.81 million subscribers on her channel.

In March 2019, Dragun announced her independent make-up line, Dragun Beauty. She decided to launch it independently to ensure that all products under it were vegan and cruelty-free. In March 2020, the docuseries, Nikita Unfiltered, premiered on Snapchat. The show followed Dragun as she pursued love and set her sights on a different career path.

This piece will look at Dragun’s parents and how they handled her sexuality. 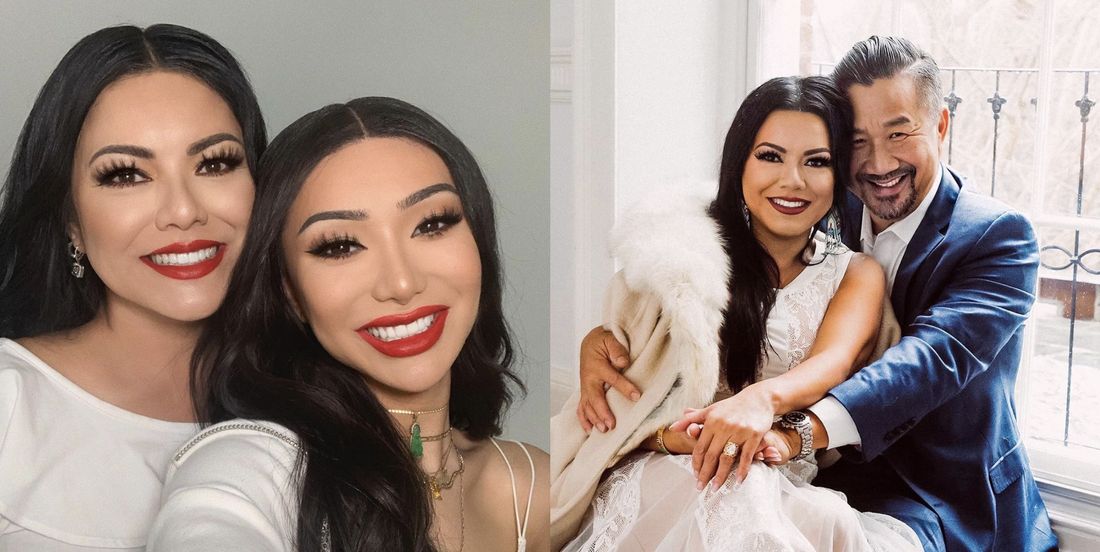 Nikita was born on 31st January 1996 to a Vietnamese dad and a Mexican mom. Nikita’s parents noted her inclination towards feminine activities early on in her life. She loved playing with dolls and spending time with girls rather than boys. Nikita’s teachers also noticed it, but they encouraged her to suppress it rather than embrace it.

Dragun tried to hide her sexuality, but she couldn’t do it for long. Nikita’s parents had no qualms about her sexuality, and after she got into the school cheerleading team, they offered their full support. Nikita stated in a video she recorded with her parents in March 2017, that getting accepted into the cheerleading squad was a big moment for her. Her dad said:

Nikita’s parents supported Nikita by going to games and cheering her on. 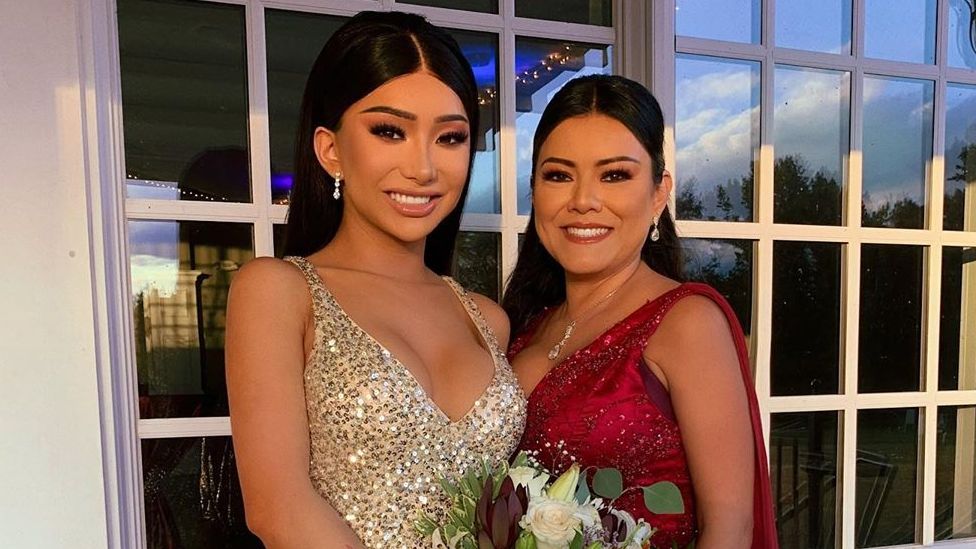 Nikita’s mom worried about Nikita’s safety as she transformed. She didn’t want her daughter to get hurt by societal expectations. Dragun completed her transformation successfully, and all her parents wish for her now is happiness. Nikita’s mom said in the video:

“I just want you to know that we’ve got your back. We totally support you, we love you, we accept you. Pink, polka dots, stripes, rainbows or whatever it may be… Be authentic, live your life with honor. Honor to yourself and honor to the family. Be happy.”