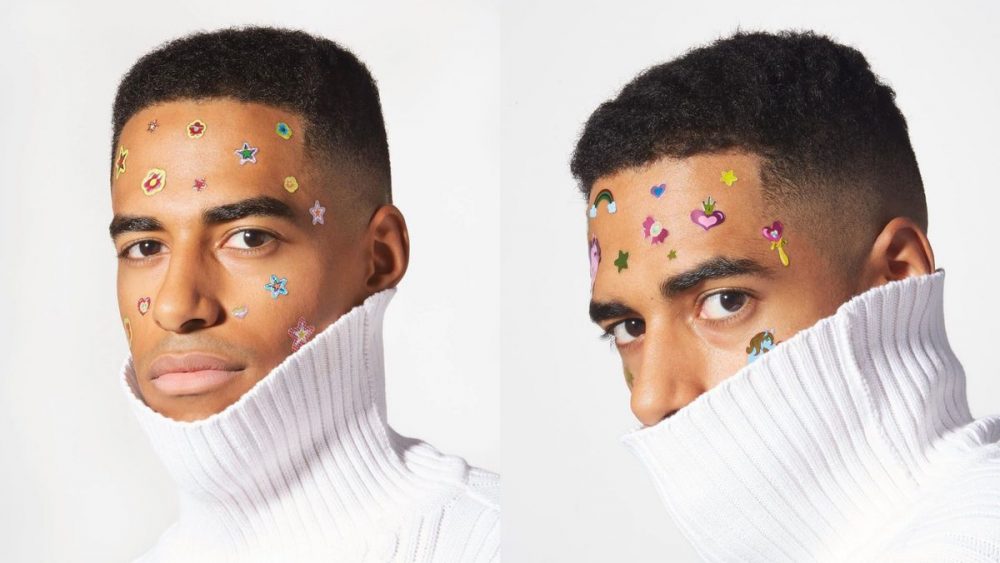 Boman Martinez-Reid’s comedy has been one of the best things to come out of the quarantine period. Martinez, or as he’s known to fans, Bomanizer, has kept people entertained with his humorous TikTok skits based on famous reality shows. As a result, his TikTok following has spiked to 1.3 million followers.

Martinez’s inspiration during the quarantine period was that he wanted to make people laugh despite the tough times. Nothing is off-limits for Martinez, but he works hard to ensure that his content doesn’t become offensive or insensitive.

This article will look at Boman’s career, comedy, views on social media diversity, and sexuality.

Boman’s obsession with reality shows started when he was in grade 12. He began with Dance Moms and later moved on to The Real Housewives. Martinez told his family that his dream was to have his own reality show, and with his brother’s encouragement, he started Reid It and Weep.

The reality show was a collaborative project with his high school friends. He posted the 10-minutes episodes on YouTube, and they were hugely popular in his school. Boman didn’t feel pressure to make Reid It and Weep videos because he didn’t have an audience outside of school.

Now that he has millions of fans worldwide, the pressure to make content has increased exponentially. Boman told HuffPost that he feels guilty whenever he isn’t productive. He said:

“It’s this idea that, if you’re not being productive during this time, then you’re wasting your time – that you have to be doing things and being creative. In some ways, that’s how I feel. If I’m not coming up with new ideas, staying busy, then I feel bad. I feel guilty. And so this works. I feel lucky, because there’s a purpose to my days, which is making people laugh.” 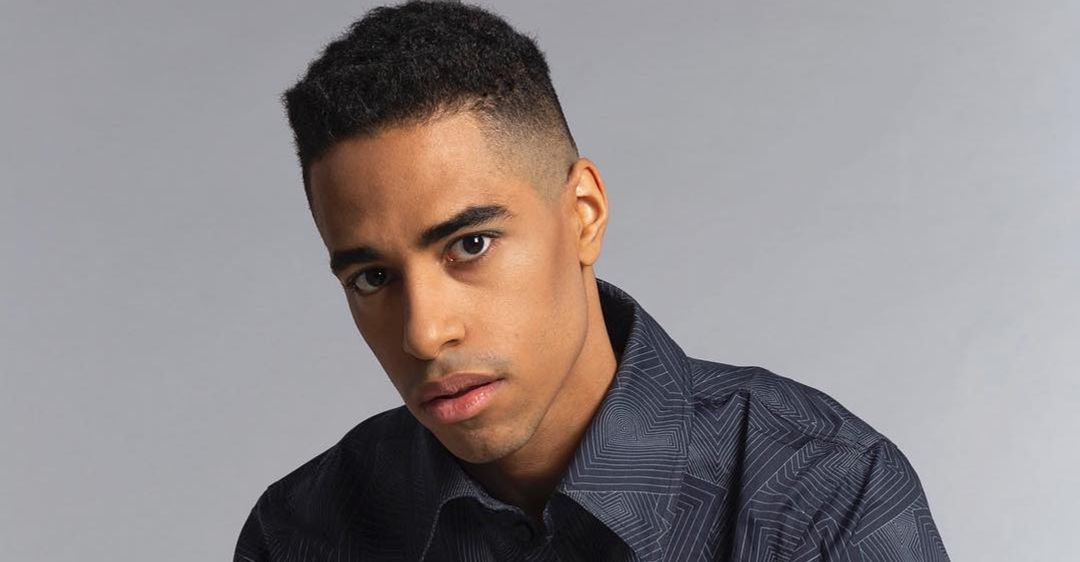 Boman’s content is popular, not only because of its humor but also because of its relatability. People see themselves in the content that Boman creates. He told HuffPost:

“People like to laugh and think, ‘Oh, I do that. That’s me.’ They want to see themselves as they are in whatever they consume, rather than the person they would like to be. They don’t want to see a ‘perfect image.’ If I’m talking about how we’re all stuck inside, and how when someone eats my favorite chips it feels like my life is over, that’s funny.”

As Boman strives to be relatable, there is always the likelihood that he will tackle sensitive topics. In such circumstances, he tries to be funny without being disrespectful. He told HuffPost that he tried as much as possible not to poke fun at the coronavirus because of its impact on people’s lives. However, he explained that humor was necessary in helping people recover from the devastating effects of the virus. Boman said:

“I don’t like to make jokes about the pandemic, especially when a lot of my viewers have reached out to say that they have been affected by it in whichever way. It’s a weird dance between the line, but I know that as long as I speak to the little experiences that I have, that others might relate, I won’t worry about being soon.” 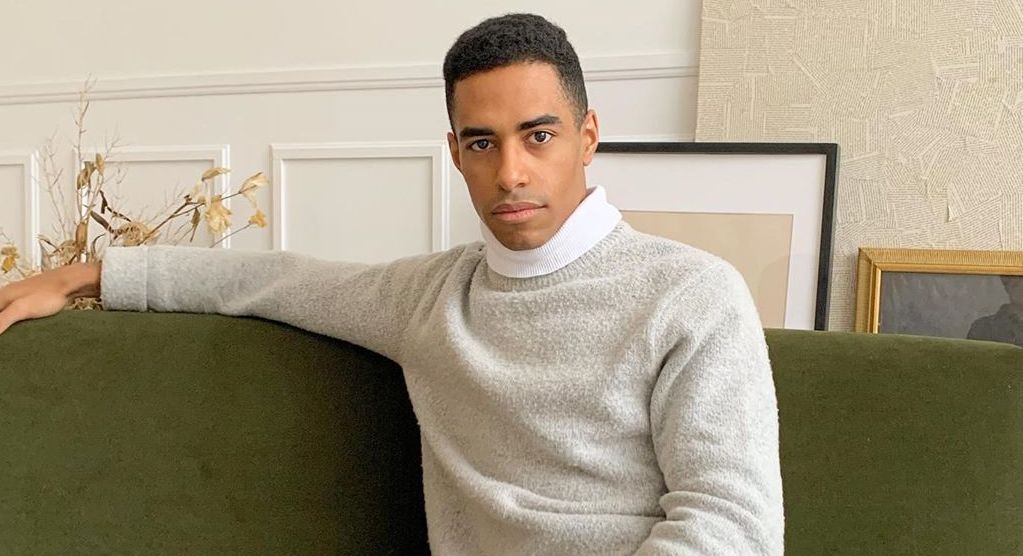 Martinez is biracial – he has a Spanish mom and a Jamaican dad. He has weighed on the need to increase social media diversity by actively searching for content made by black creators. In an interview with Entertainment Tonight, Martinez talked about reports that the TikTok algorithm doesn’t promote diversity.

Boman stated that TikTok can do more to increase diversity, and so can TikTok users. He encouraged people to search for black content creators so their content can appear on more people’s feeds. He said:

“You have to go out and find Black creators, not just for the sake of finding Black creators, but just find some out of your comfort zone. Step out of your bubble. And I think it’s a problem that’s not just unique to TikTok. If you look at Instagram you might find the exact same issue. If you look at your Twitter you might find the exact same issue.”

He has never felt the need to address his sexuality online 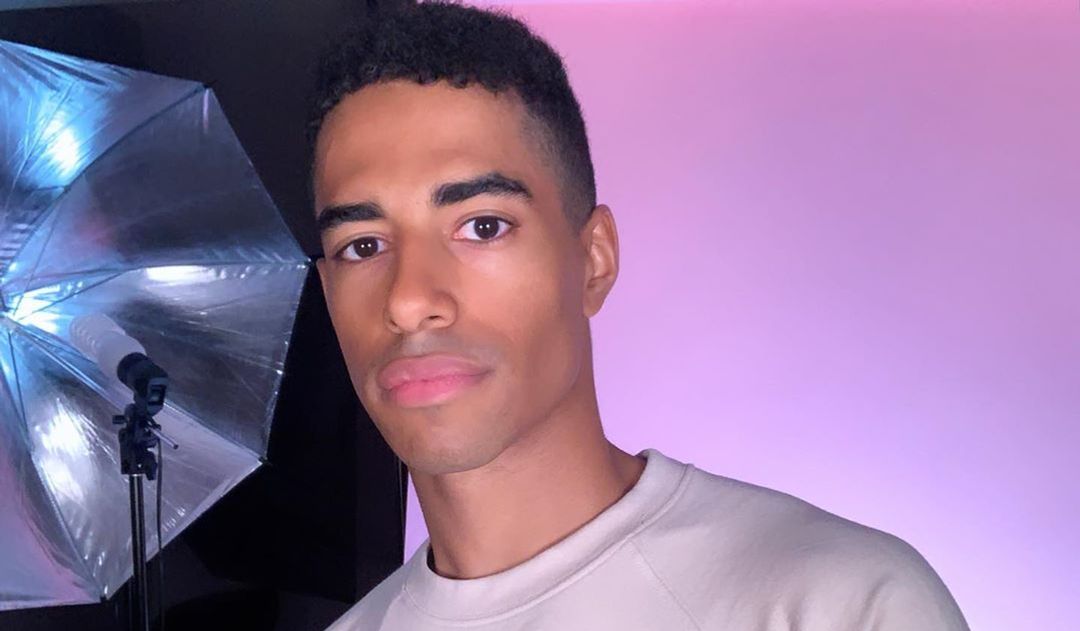 Boman is openly gay, and he states that he is fortunate that he grew up around supportive people and in an accepting city. He has always been transparent about his sexuality, but he has never felt the need to address it online. He told Entertainment Tonight:

“To be a TikToker, my sexuality has never mattered. It’s never even been a question. Nobody has ever asked me about it. I don’t have to make videos about [it].”

Pride month has always been an important time for Boman. He told Flaunt Magazine that he is consistently amazed at the number of people that come out to march in Toronto in celebration of love. This year, Pride month had added significance to Boman because he saw it as a celebration of himself and the impact of his openness on people. He said:

“For me, this year, I feel like every other Pride has been about myself and about my journey and learning about who I am. But I’ve also kind of realized this year that, as much as it is about me, it’s about showing everybody else that follows me, that knows who I am, that it’s OK to be yourself and whatever you identify with.”