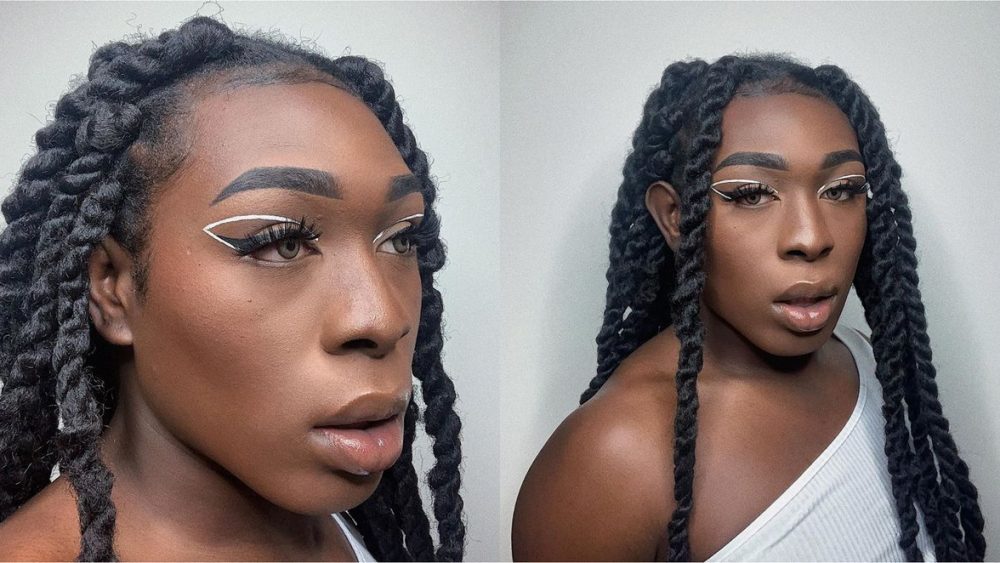 Cristian Dennis is an American content creator who gained fame for posting song reaction videos on YouTube. He is an Ariana Grande super-fan who admits to drawing fashion and life inspiration from the pop star. Dennis has diversified his content to include tutorials, pranks, Q&A’s, and storytime videos. He currently has 130K subscribers on his self-titled YouTube channel.

Dennis is also a star on TikTok, with 4.7 million followers, and on Instagram, with 390K followers. This piece will look at Cristian’s identity, his relationship with his boyfriend, and his struggle with hate.

For a long time, Dennis ignored fan questions about his gender. He understood why people wanted confirmation, but he didn’t feel the need to address the queries. Dennis made a video in March 2019 confirming his gender, but he stated that he made the video because he wanted to and not because he had to.

Cristian revealed that he identifies as a gay man and that he had no intention of transforming. He added that wearing makeup wasn’t a signal that he was starting to transition. “That is how I feel comfortable,” he added. “That is me… Just so you all know, I am a boy. I am not planning on transitioning. I don’t want to.”

Despite setting the record straight, and putting his gender information on his TikTok bio, Dennis still gets questions about his gender and sexuality. However, he is happy because he has a support system that doesn’t care about labels and loves him for who he is. Dennis added:

He initially thought that his boyfriend Tyshon Lawrence was straight 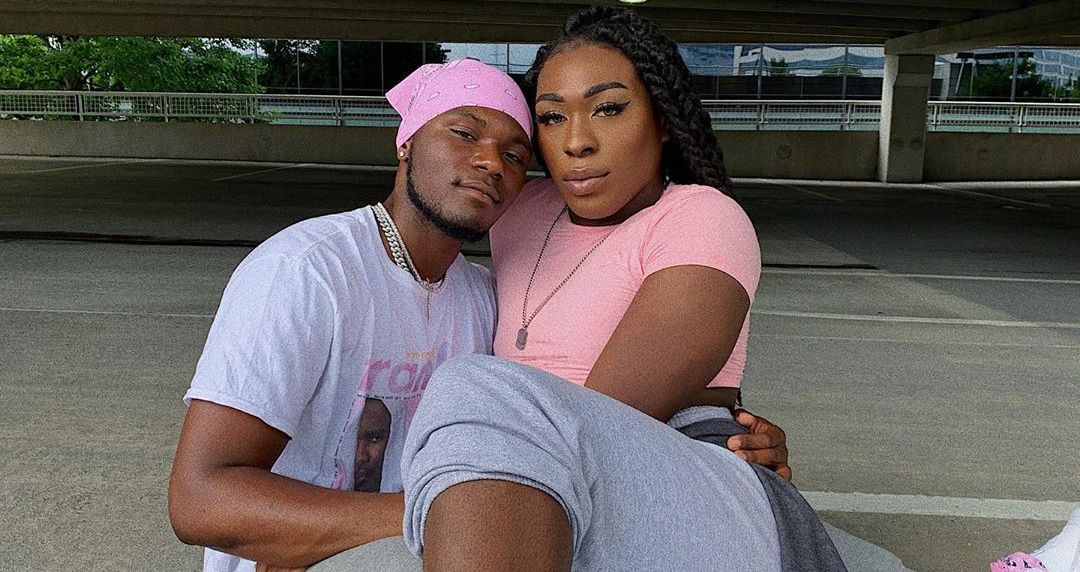 Dennis and Lawrence met on a Skype call organized by their friends. At the time, Lawrence was dating another person, and even though there was an attraction, the pair didn’t pursue it further. They met in person for the first time during a social media influencer event.

Cristian initially thought Lawrence was gay, but after the pair started talking, he figured out Tyshon’s sexuality. The couple’s connection grew throughout the final months of 2017, and in January 2018, they became exclusive.

Tyshon and Lawrence collaborate regularly when creating social media content, and it is clear that they make each other very happy. “My boyfriend loves me for me,” Dennis revealed in his March 2019 video. “I am lucky that I found someone who loves me for me, and loves me for who I am. It means a lot to have someone like that.”

Lawrence and Dennis recently took a huge step in their relationship by getting their first apartment together. 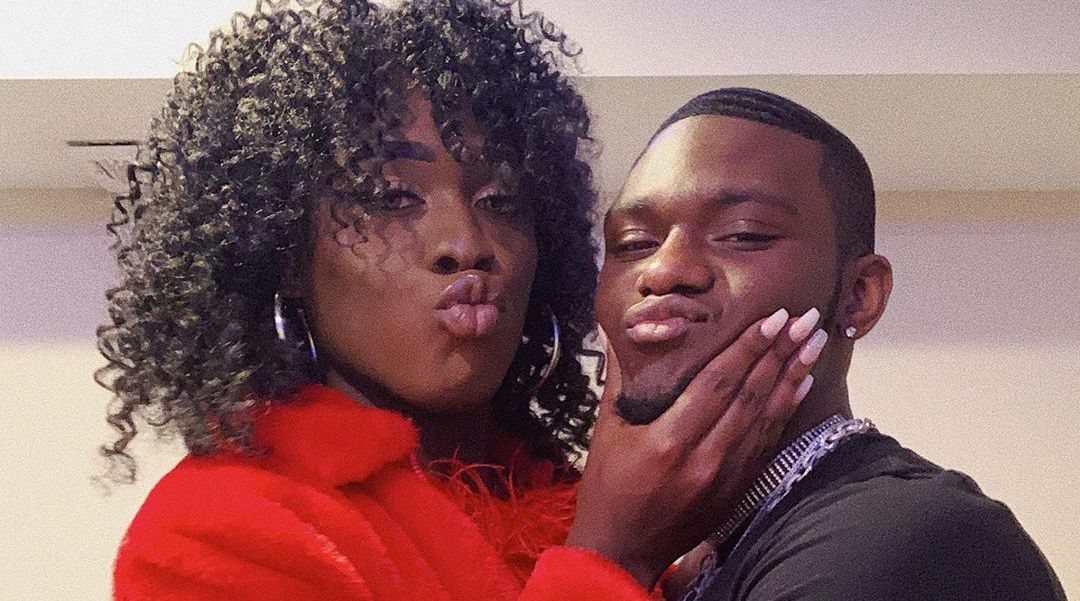 In early January 2020, Dennis and Lawrence were invited to a house in Beverly Hills to appear in a video shoot for rapper Trippie Redd. They were excited by the opportunity to star in a rapper’s video, but their enthusiasm faded after getting a cold reception from the people at the shoot.

Dennis revealed in a storytime video about the incident that he felt uncomfortable immediately after arriving at the location. He got the feeling that people didn’t want him and Lawrence around. His fears were confirmed after he got a disgusted look from the star of the shoot, Redd. The rapper’s stare brought back memories of Cristian’s stressful high school life. Dennis said:

“It brought me back when people would look at me like that… It brought me back to that moment when I was in middle school and it felt like my whole grade was against me… For that to happen today, and happening from a rapper, for him to have that expression. Not only did he look at me to make a face, he looked at his friends, as if to be like, ‘You all see this shit?’ And then they all laughed.”

The shoot’s organizers then told Dennis and Lawrence to leave. Dennis didn’t understand why he and Lawrence experienced such treatment in such an inclusive time for the LGBTQ+ community. “Even if that is not what you are used to, there is a way to go about things and that just was not the way to do it,” Dennis added. 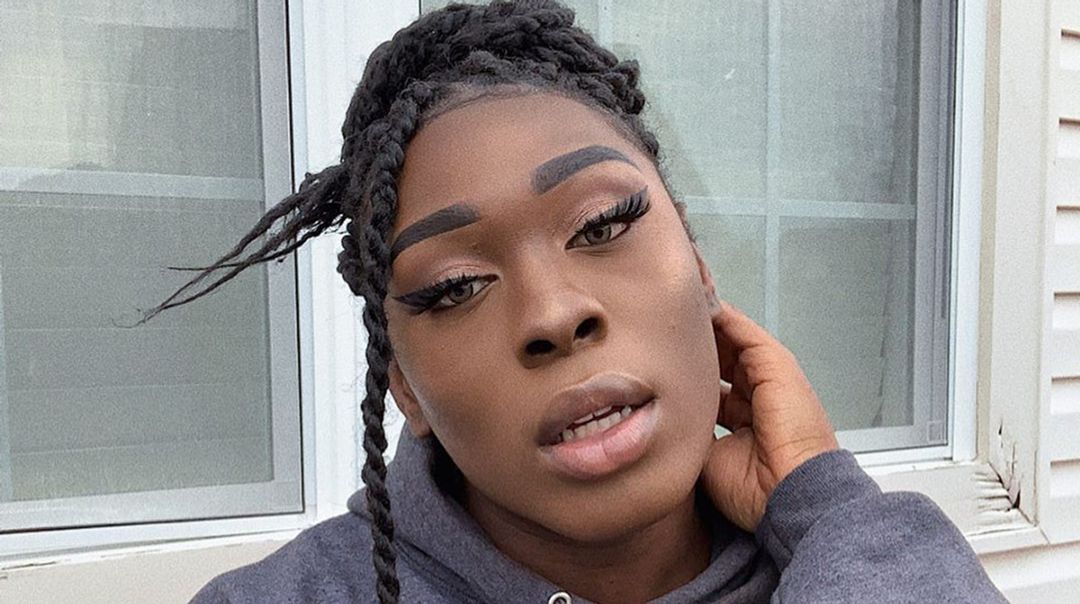 Hate is something that Dennis has to deal with, as there are people that refuse to accept who he is. He doesn’t address it much, but in late July 2020, he felt the need to talk about it.

It was more difficult to ignore the hate in this instance became it stemmed from a video he shot to raise awareness and funds for LGBTQ+ youth mental health. The video landed on the ‘dark side’ of TikTok, and because the organization funding it didn’t disable comments, people were free to write what they wanted.

Some people defended Dennis, but many others treated him with contempt. The video became popular because of the negative comments, and Dennis felt that the company he recorded the ad for didn’t do enough to protect him. He stated in his video:

“I don’t feel like anyone was paying attention or even really cared. The video was doing very well because of the crappy shitty comments.”

The company left Dennis in a vulnerable position because it didn’t shield him from trolls. Cristian and his management held the company accountable, but he felt that organizations should do more to protect LGBTQ+ content creators. He added:

“During Pride month a lot of companies are just like, ‘Oh, it’s pride month, let’s get gay people and do our thing and forget about it for the rest of the year.’ Don’t do it. We want allies who are going to be there and speak out for us.” 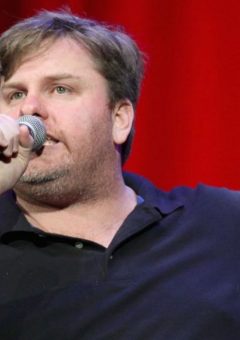 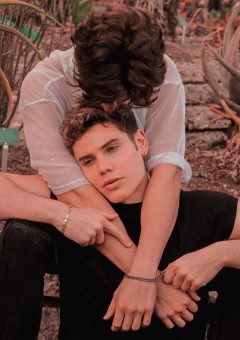